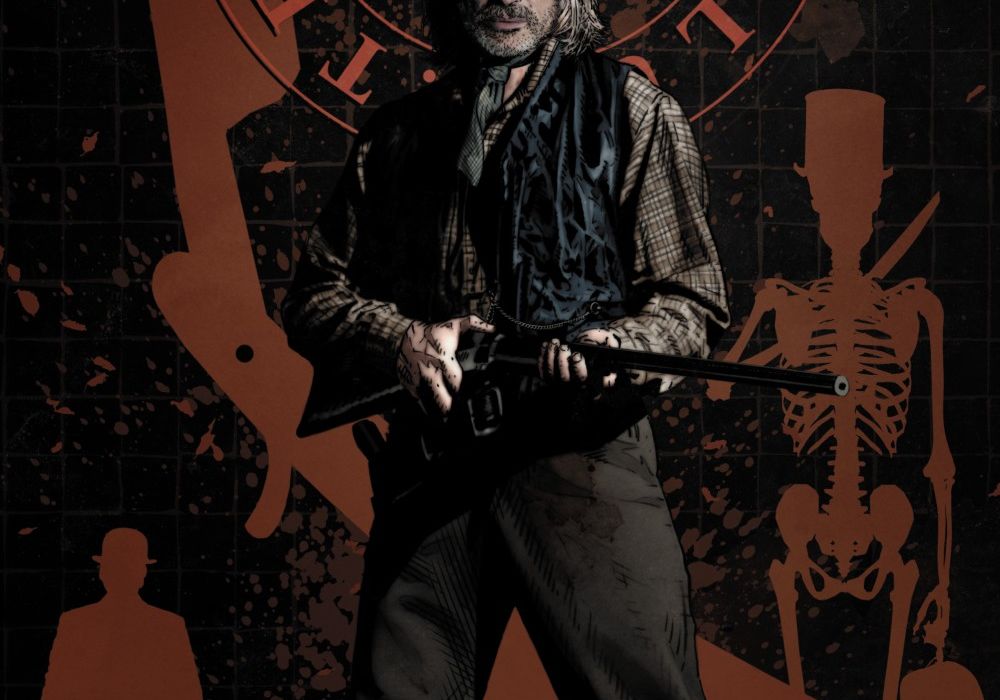 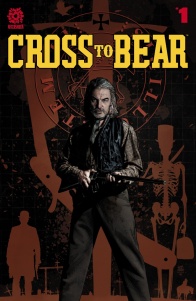 AfterShock has announced the new series “Cross to Bear,” a western from writer Marko Stojanović, artist Siniša Banović, colorists Dorde Krajinović and Aljoša Tomić, and letterer Taylor Esposito. The story finds Jack the Ripper fleeing to the American Wild West in 1889, pursued by an organization made up of the descendants of Crusaders called the Order.

As an organization, the Order is sworn to eradicate the unnatural, and, as Stojanović says, “what could be more unnatural than the first documented serial killer grabbing all the headlines and causing mass hysteria?” As the Order ventures across the ocean and far from home, they risk losing some of themselves along the way.

“The book deals with many themes – old world meeting the new one, family ties versus all the other ones, nature of power and fear, examination of extremism no matter how just the cause and of course, the danger of becoming a monster yourself as you do battle with monsters,” says Stojanović.

The crew of mostly international creators offers a different perspective on the mythologizing of the Old West, with Stojanović reteaming with his longtime collaborators Banović and Tomić for the project. As westerns were the closest things to action movies to reach his home country in Yugoslavia when he was growing up in the ’80s, Stojanović fell in love with the genre at an early age when he watched the films with his family. “When there was a Western on, it was a must,” he said. “There was a whole ritual about watching it – all the male family members would gather around the still black and white box and share in the semi-mystical experience. Also, about 60 percent of all comics that came out in Yugoslavia at that time were westerns.”

For his part, Banović enjoyed adapting his style for the genre. “The ‘Cross to Bear’ series is the first western comic book I worked on,” he said, “so I had fun studying characters and get used to drawing cowboy hats and other type of stuff we tend to see often.”

“Cross to Bear” #1 rides into town on October 13, and will retail for $4.99. You can check out preview pages from the first issue below, as well as the cover from Banović and an incentive variant from Tim Bradstreet. 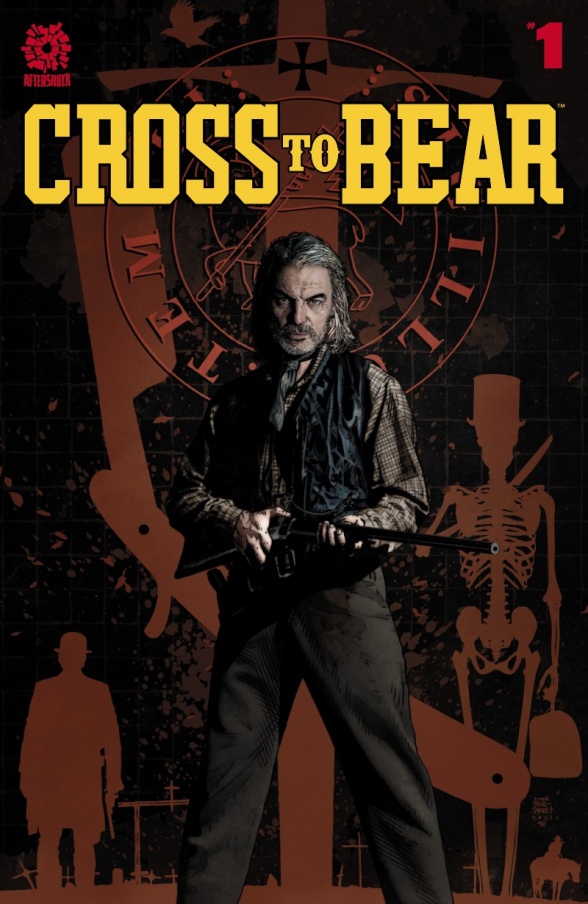 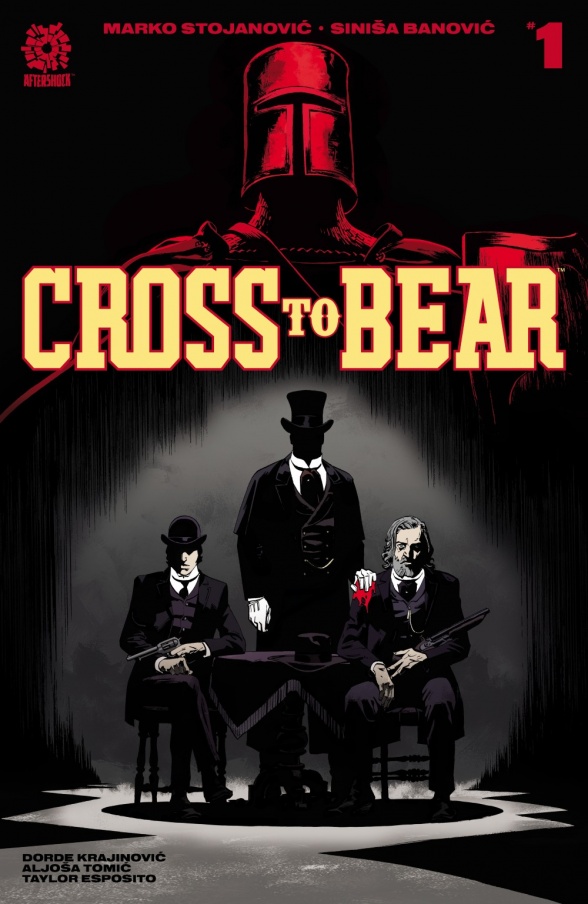 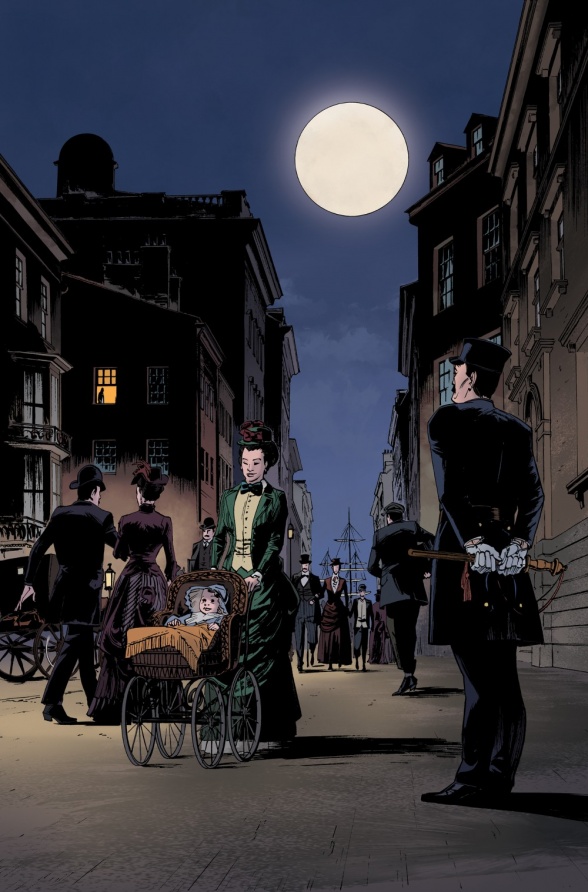 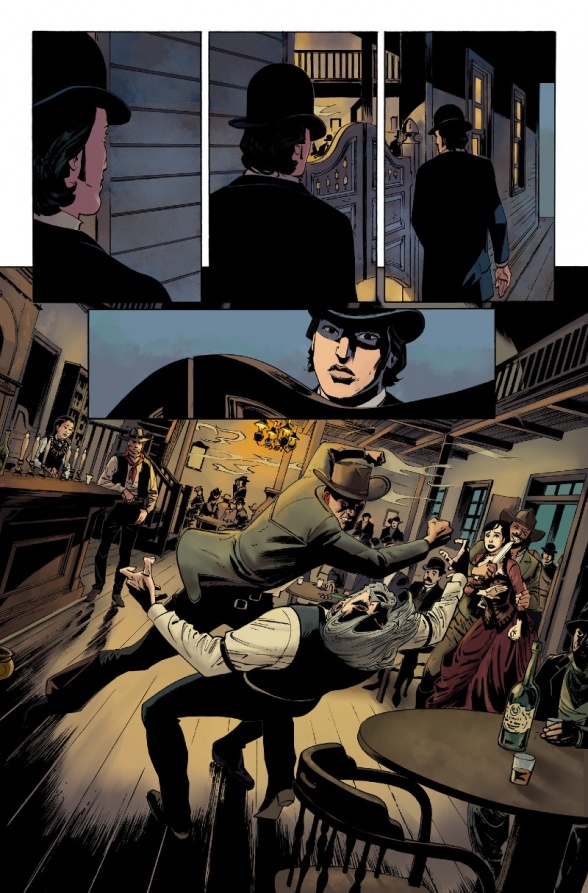 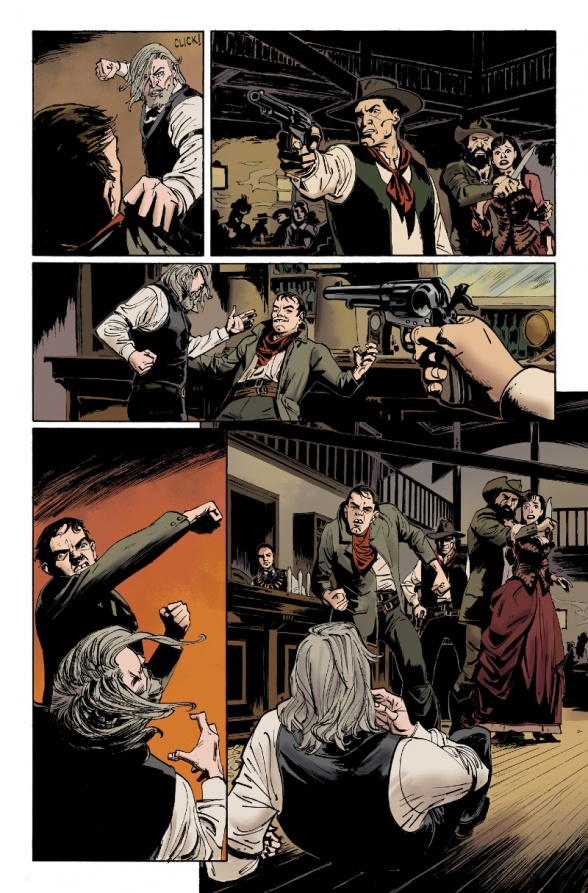 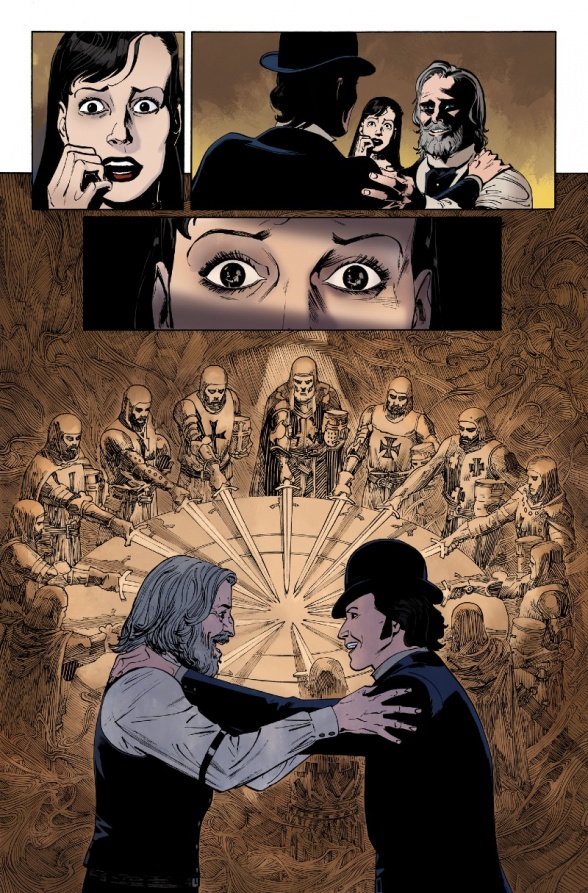