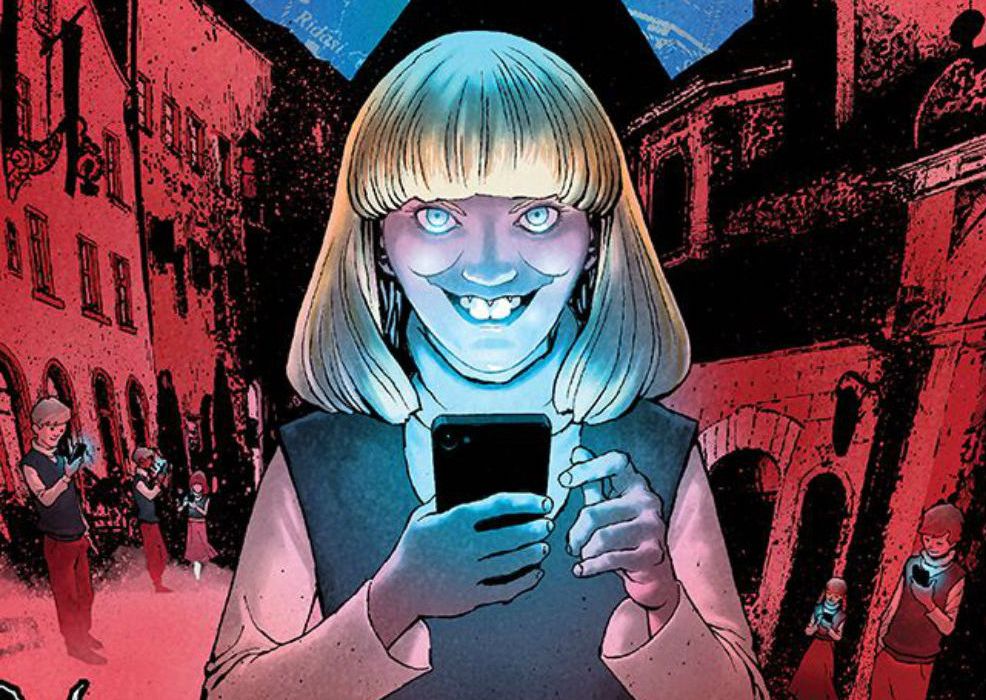 AfterShock have announced “You Are Obsolete,” a new series from author Mathew Klickstein (Against The Dark), with art from Evgeniy Bornyakov (“Descendent”). The series follows Lyla Wilton, a disgraced journalist, who finds herself in an isolated Eastern European village. She soon discovers that the children there have an eerie power over the adults, particularly due to their “killer app” which, when active, kills people over 40 in its vicinity. Struggling with her own personal demons, Lyla must decide to pursue the story or flee the town. 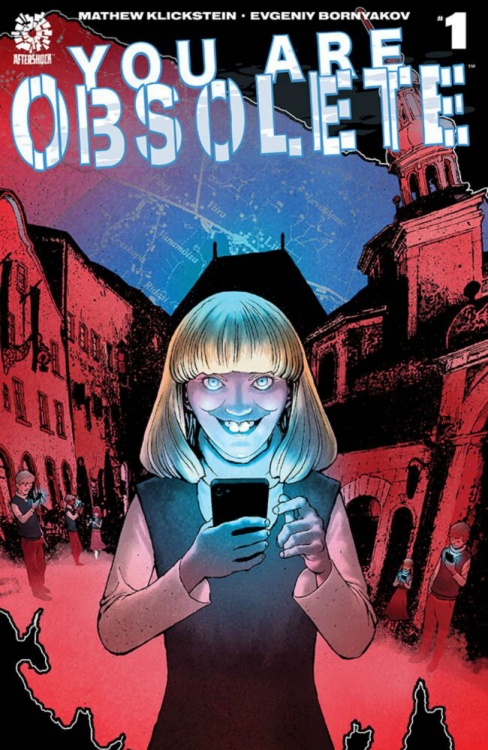 Mathew Klickstein described the series in a press release as “Children of The Corn… but with cell phones instead of religion. A contemporary, technological twist on the classic ‘scary children taking power over the adults.'” He said it is influenced by a “late ’70s aesthetic… where many are much more brutal, real and eerie or odd more than flat-out ‘horror’ films. Less monsters, more psychological and emotional horror.” Klickstein also likened the new series to an episode of Black Mirror or The Twilight Zone.

As a comic book newcomer, Klickstein said “I really enjoy writing comics thus far and believe it will be a new avenue for me to continue pursuing creatively, hopefully continuing with AfterShock!” He added, “My dad has always been really into the comic book world, having taken me to cons and the like when I was a kid. I think of everything I’ve done as a writer in the past — books, films, documentaries, articles for high-profile publications, etc. — this is the thing he’s most proud of: So, I guess in some ways, a lot of this is for my comic book-loving dad, too!”

“You Are Obsolete” #1 arrives in comic book stores this September. You can check out the full solicitation, as well as some art, including an incentive cover from Franesco Francavilla, down below. 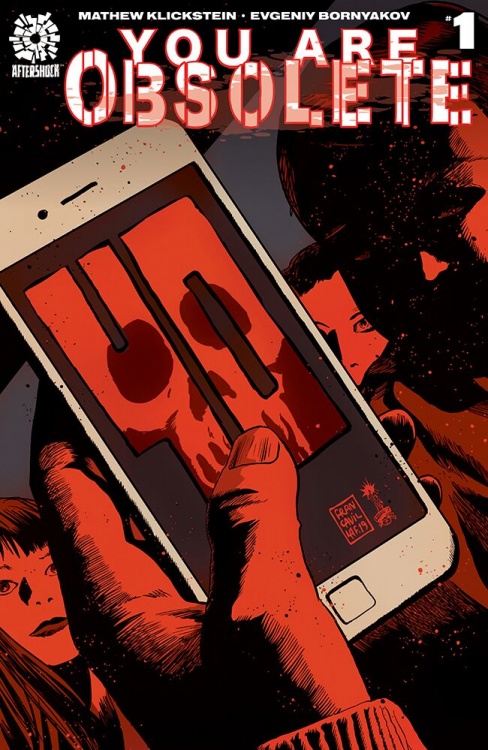 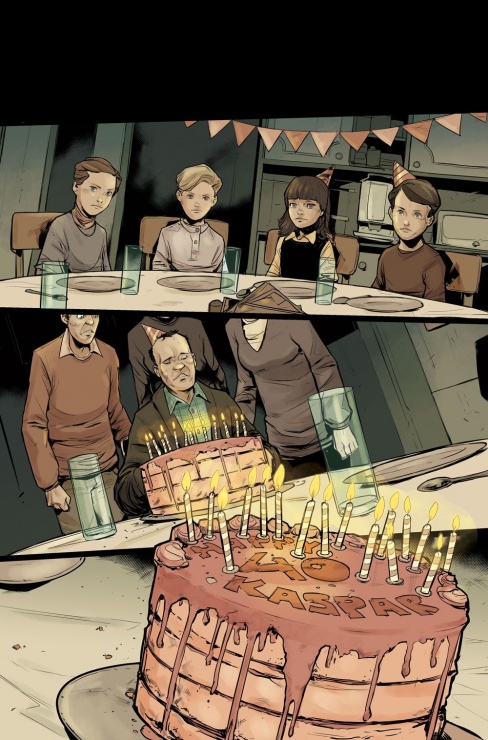 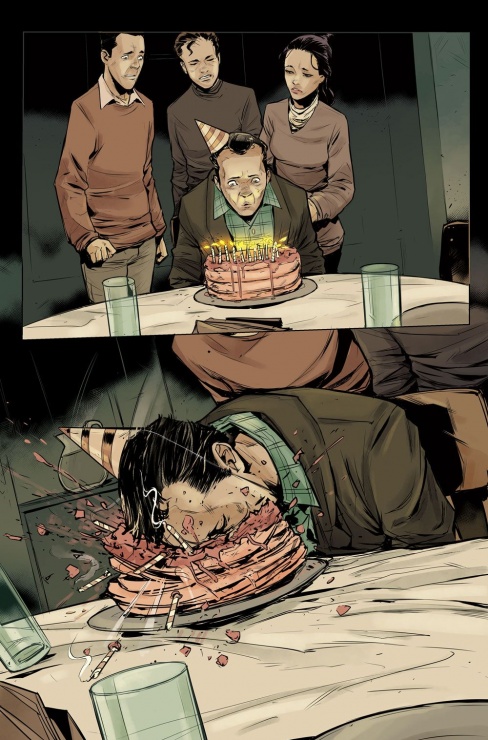 A disgraced journalist is called to cover a mysterious story on an isolated European island. As she investigates, she discovers the children have taken control and are somehow killing off all adults by their 40th birthdays. Now, she must discover the truth behind the killings while staying on the good side of the children’s harsh leader…or she’s next.

YOU ARE OBSOLETE is an spine-tingling thriller that evokes the eerie naturalism of 1970s horror films with a modern deadly digital twist. Written by Mathew Klickstein (Sony Pictures’ Against the Dark, Slimed!, Springfield Confidential, Selling Nostalgia) and drawn by Evgeniy Bornyakov (DESCENDENT).