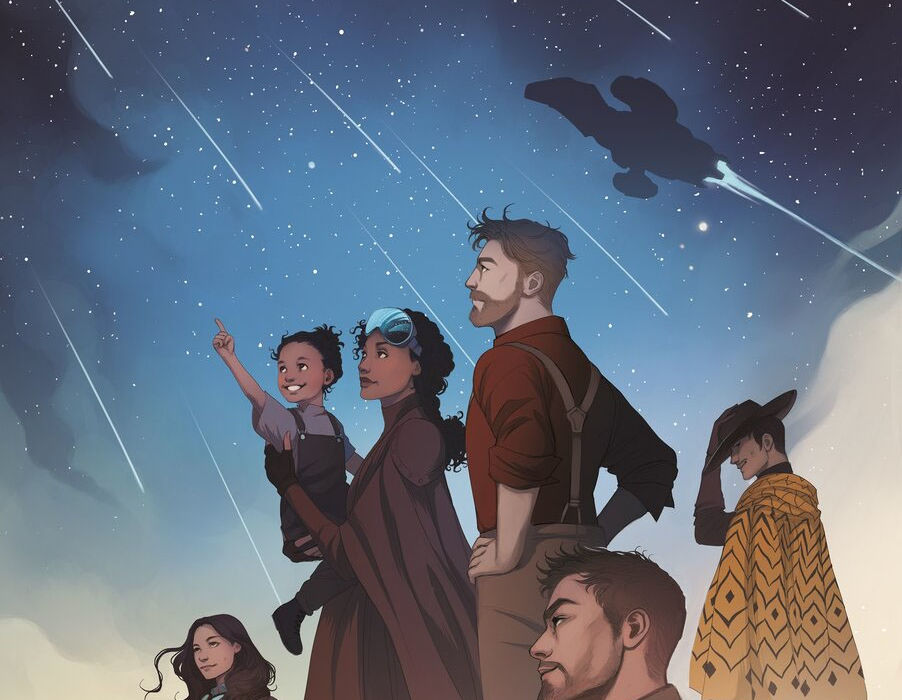 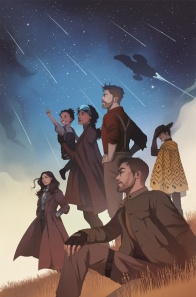 Simply titled “All New Firefly,” the series picks up after the movie Serenity, with Kaylee Frye now in command of the ship, and going after a group of mercenaries who stole some priceless artifacts. “Things get more complicated when we learn more about Jayne’s family, which has unexpected consequences for the crew.”

Booher said, “I’ve been a huge fan of the Firefly ‘Verse for a very long time. After telling Simon and River’s story in ‘River Run,’ I jumped at the chance to tell a longer story with the whole ragtag crew. This all new series takes the crew in a new direction while keeping up the trademark witty banter, high stakes, and emotional connections. My hope is, by the end, we’ll see the crew as the big damn heroes we’ve come to love. Even Jayne. Wait… especially Jayne.”

Pérez commented, “I loved illustrating the Firefly crew members, being able to explore and express the personality of each and every one of them. And I laughed a lot while illustrating everyone’s crazy hijinks, so I hope you all have fun reading the comics.”

“All New Firefly” #1 will be released in February with a main cover by Mona Finden, and variant artwork by Dan Mora, Ethan Young, Dani Strips, and Junggeun Yoon. BOOM!’s initial “Firefly” series, which was launched under writer Greg Pak in 2018, concludes with issue #36 on January 26, 2022.