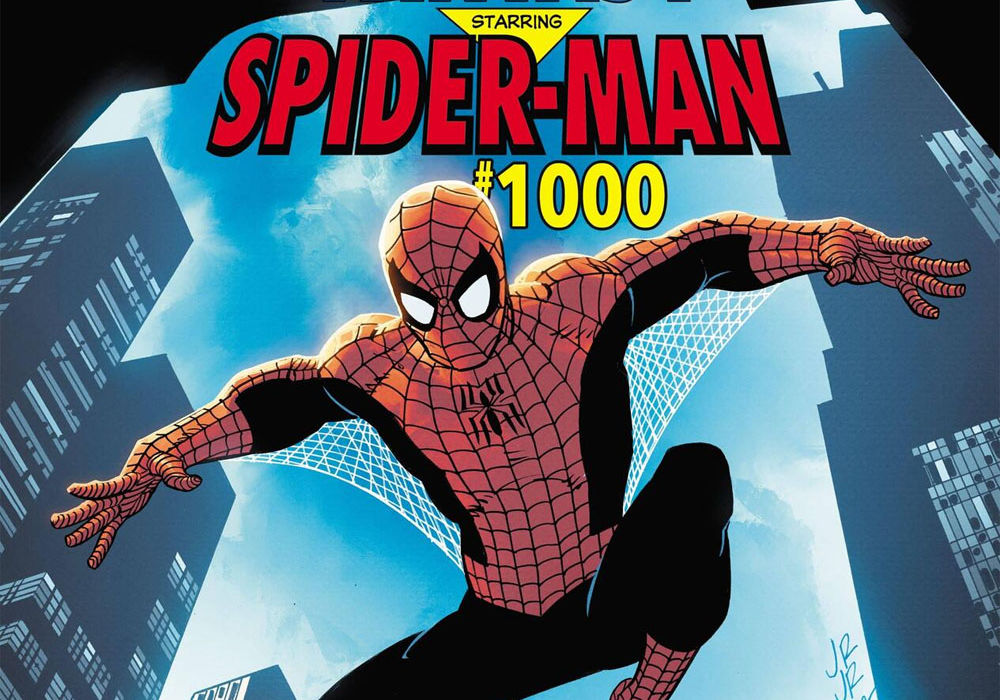 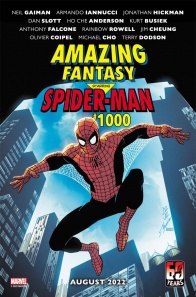 Marvel Comics have announced they will celebrate the 60th anniversary of Spider-Man’s first appearance in “Amazing Fantasy” #15 (cover date: August 1962), with “Amazing Fantasy” #1000, a giant-sized one-shot featuring the following stories and creators:

– The introduction of a new Spider-Man villain from artist Michael Cho and author Anthony Falcone (Arguments About Superheroes).

– Scottish satirist Armando Iannucci (the creator of The Thick of It, Veep, Avenue 5 and more), in his comic book debut.

Editor Nick Lowe simply said, “It’s Spider-Man’s 60th and we wanted to celebrate in style by inviting some of the greatest creative minds in the world to celebrate it!” More contributors will be revealed at a later date.

“Amazing Fantasy” #1000 will be released in August, shortly after issue #6 of the latest volume of “Amazing Spider-Man” — written by Zeb Wells with art by John Romita Jr. — marks the 900th overall issue of the series on July 27.