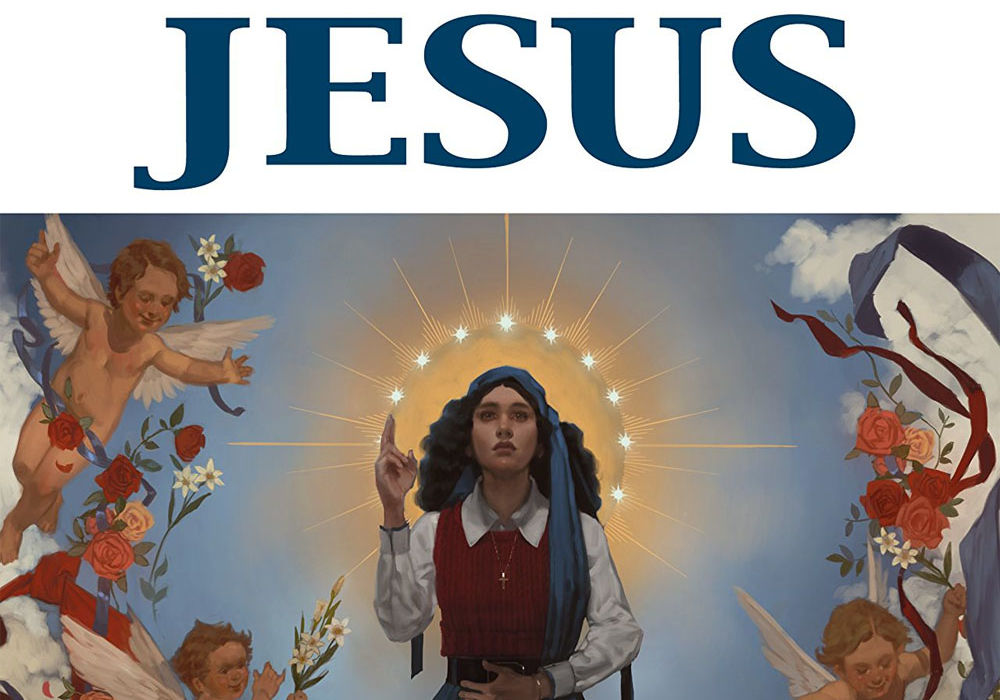 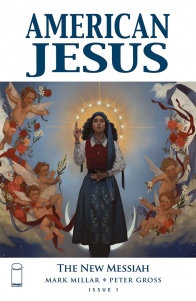 Announced back in September by Mark Millar as a top secret new project, “American Jesus: The New Messiah” #1 hit comic book stores courtesy of Image Comics. The first issue of Millar and artist Peter Gross’s sequel to their 2009 graphic novel is set in 1970s New York, when history repeats itself after a virgin becomes pregnant, forcing her and her partner to go on the run from the Antichrist’s forces.

The first volume of “American Jesus,” “Chosen,” followed a 12-year old boy who discovers he can perform miracles, and believes he’s the reborn Jesus Christ. The book was intended as the first in a trilogy, and is currently being developed into a TV series at Millarworld owner Netflix.

Courtesy of Image, here are the solicitations for the next two issues, due out respectively on January 22, and February 19:

Hidden from danger, the Messiah was born and raised behind the walls of a compound — surrounded and worshipped by followers of the church. As she gets older, and with no sign of the ‘powers’ she was promised, the reluctant teen prophet rejects her parents, God, and the teachings of the church. She breaks free, not knowing the soldiers of the Antichrist are hot on her heels.

The Messiah is running wild in her new life, free from the rules of the church and the protection of her parents. But evil forces are descending. Evil forces that want to snuff her out before she receives her holy powers. Evil forces that will kill her to make way for the Antichrist’s rule.