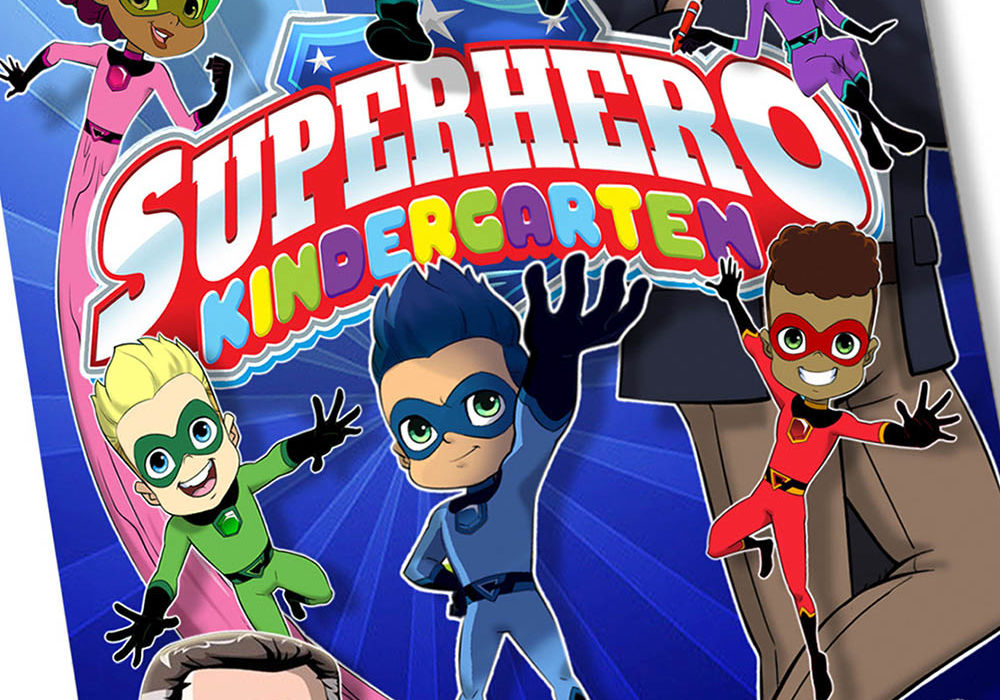 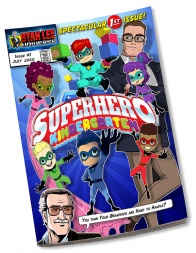 Genius Brands International have announced a partnership with Archie Comics to publish comics and graphic novels based on the new Stan Lee Universe IP. The first series set to be released as a result of the partnership is “Superhero Kindergarten,” with a creative team for the series not being disclosed. Genius also announced that the TV and film development of properties will be guided by the Batman film series’ executive producer, Michael E. Uslan.

For those who are unfamiliar, the Stan Lee Universe is a joint venture between Genius Brands and the late Stan Lee’s POW! Entertainment, which is managed by Genius. The venture owns the worldwide rights, in perpetuity, to the characters and IP from over a hundred of Stan Lee’s creations from after his time at Marvel Entertainment, such as “Tomorrow Men,” “String Bean,” and “Black Virus.”

In a statement, Andy Heyward, the CEO and Chairman of Genius Brands, said, “It is only fitting that the comic book roots of Stan Lee, which began with Marvel, give birth to the next generation of great Stan Lee properties. I have long felt that the greatest Stan Lee characters and stories have yet to be told, and the next Marvel has yet to be built. That is Stan Lee Universe.” Archie Comics CEO and Publisher Jon Goldwater stated, “Getting the chance to partner with Andy and Genius Brands to introduce an entire universe of Stan Lee ideas to the comic book and graphic novel marketplace is an opportunity we can’t pass up.” Finally, Uslan said, “In my world, there is no bigger honor than to be entrusted to carry the mantle of Stan Lee forward. This is taking the Olympic torch on the final leg up Mt. Olympus. We look forward to bringing the most talented writers and artists in our field to the next generation of Stan Lee creations.”

A release date for the “Superhero Kindergarten” comic was not announced.