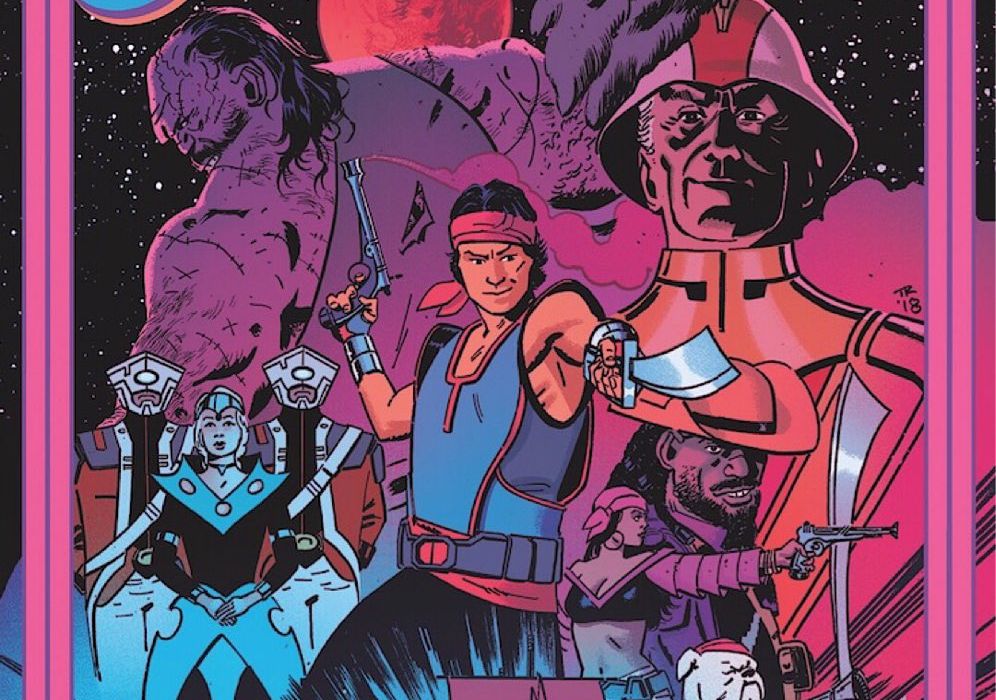 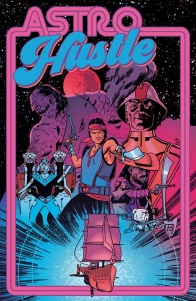 Dark Horse Comics have canceled the third and fourth issues of “Astro Hustle” after allegations of sexual harassment from writer Jai Nitz emerged over the weekend. A statement provided to CBR read, “Dark Horse takes all allegations seriously. While we were unable to prevent our distributor’s shipping of ‘Astro Hustle’ #2 [out next week], we are also suspending our professional ties with Jai Nitz.”

The allegations emerged in an article published by the University of Kansas’s online magazine Her Campus, where former editor-in-chief Hannah Strader claims Nitz made inappropriate advances towards her, as well as unwanted physical contact, while he was a guest lecturer at the college. After making a Title IX complaint over his behavior, she was informed that “the school of journalism wouldn’t be inviting Jai back.”

Strader also revealed “I’ve been told that I’m not the only one to experience this behavior from him,” and that she decided to speak up as “this weekend [was] Planet Comicon in Kansas City. It’s a place I enjoyed visiting in 2016 and it’s a place I can’t go to again. Jai Nitz is a creative guest yearly.” Following the article’s publication, Nitz canceled his appearance at Planet Comicon, claiming he had “a family emergency.”

Begun last month, “Astro Hustle” was described as “a slick and sexy romp through the stars evoking the sci-fi disco era of the late 70s.” It was penciled by newcomer Tom Reilly, colored by Ursula Decay, and lettered by Chris Crank: they are now the second creative team within a year to see their book canceled following allegations about their writer, after DC Vertigo pulled “Border Town” because of sexual assault allegations regarding writer Eric M. Esquivel.