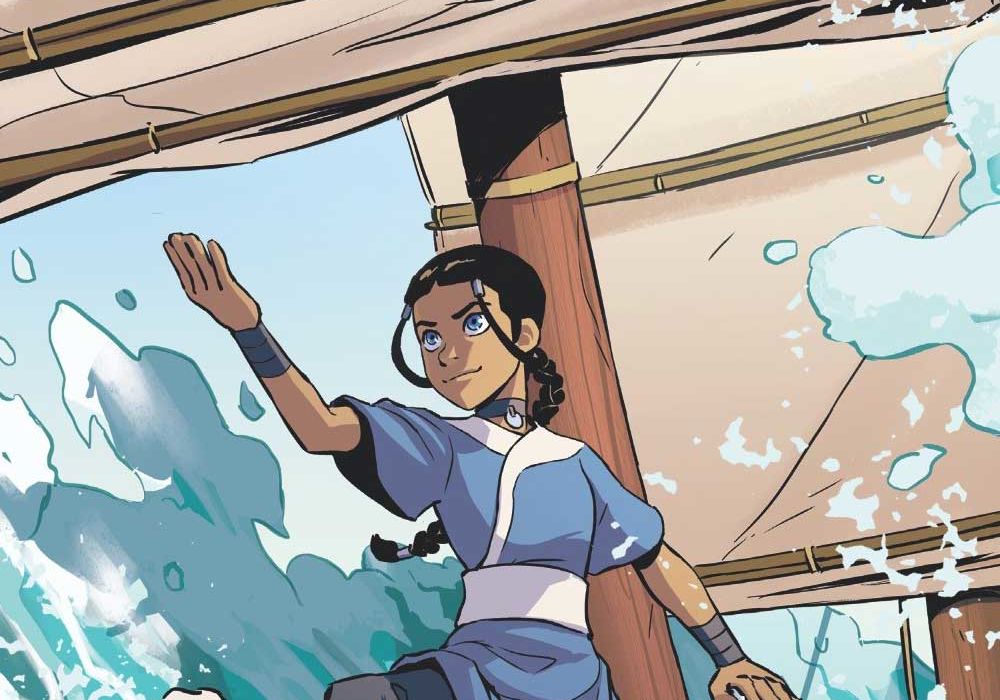 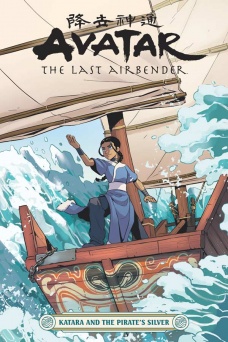 The Beat announced the book will reunite the ‘Imbalance’ trilogy writer Faith Erin Hicks, artist Peter Wartman, colorist Adele Matera, and letterer Jimmy Betancourt for a story focused on Katara. Not only that, they’ll be joined by Tim Hedrick, a writer on the Avatar: The Last Airbender TV series, who wrote classic episodes such as “The Swamp,” “Lake Laogai,” and “The Puppetmaster.”

“Katara and the Pirate’s Silver” will see Katara separated from Aang, Sokka, and Toph after a Fire Nation ambush. This is a story that will explore Katara’s tougher side, making unlikely allies and avoiding capture while she tries to reunite with her friends.

“Avatar: The Last Airbender — Katara and the Pirate’s Silver” will come out in comic stores in early October, followed by a book store release on October 13th, 2020. The book will be eighty pages with a retail price of $12.99. It’s among several other releases Dark Horse have planned to mark the 15th anniversary of the series, which premiered February 21, 2005. 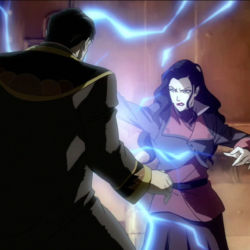 Five Thoughts on The Legend of Korra’s “The Aftermath”

Welcome back to this week’s Legend of Korra review! After the explosive mid-season finale last episode, how does the team pick up the pieces? Let’s find out!1. Picking up the pieces.When this episode starts, as per the title, it’s about cleaning up from the events of the last episode. Mako and Bolin need a new […] 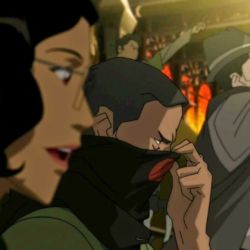 Welcome back for this week’s Korra review!1. Split down the middle.This episode starts and ends in two wildly different places, and I think that’s why it works so well. The first half is largely about the pro-bending championships, and the second half is all about Amon’s big public attack against the benders. It’s an odd […] 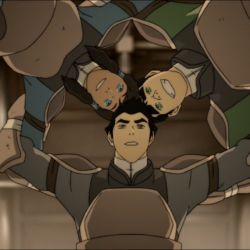 Welcome back for this week’s Legend of Korra review! This week sees us firmly enter the “middle” section of the show’s inaugural season, for better or for worse. Let’s dive in!1. Previously on Korra: ROMANCE.On most shows, the “previously on” segment recaps either the most important parts of the prior episodes, or the parts most […]