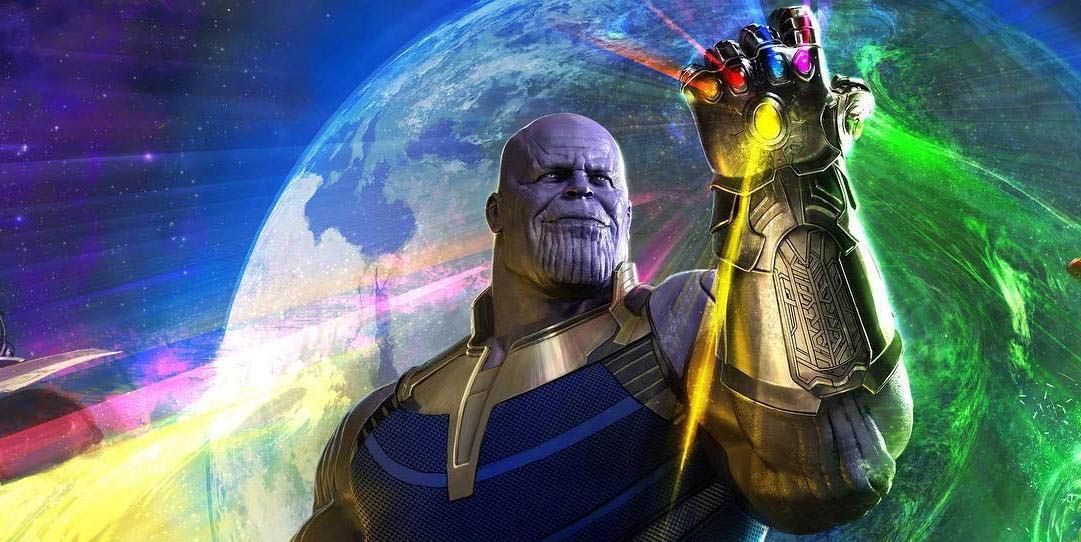 It’s finally here: the Avengers: Infinity War trailer that first debuted at this year’s D23 Expo has been released online.

The trailer opens with Nick Fury’s line from the first Avengers, about how “there was an idea, to bring together a group of remarkable people,” but is soon recited by Tony Stark, Vision, Thor and Black Widow. Meanwhile, we see Doctor Strange and Wong discovering Bruce Banner has crash-landed back on Earth, Vision – now in a human guise – reuniting with Scarlet Witch, and Bruce reuniting with Natasha in Wakanda.

As Alan Silvestri’s original theme swells over the Marvel Studios logo, we see Thanos for the first time since 2015’s Avengers: Age of Ultron, as he intones, “In time, you will know what it’s like to lose. To feel so desparately that you’re right, yet to fail all the same. Dread it, run from it, destiny still arrives.” We see Stark with Banner, Strange and Wong at the Sanctum Sanctorum, and Peter Parker on a bus, just as Thanos’s forces return to New York in an ouroboros-like ship. We also see Loki finally fulfil his destiny by delivering the Tesseract, stepping over the bodies of Asgardian refugees as was implied by the mid-credits scene of Thor: Ragnarok.

The rest of the trailer reintroduces Black Panther and Steve Rogers, as most of the Avengers battle Thanos’s forces in Wakanda, while Iron Man and Spider-Man find themselves at the brutal receiving end of Thanos himself, now armed with the Power and Space Stones. Finally, we see Thor greeting a new ally: the frickin’ Guardians of the Galaxy.