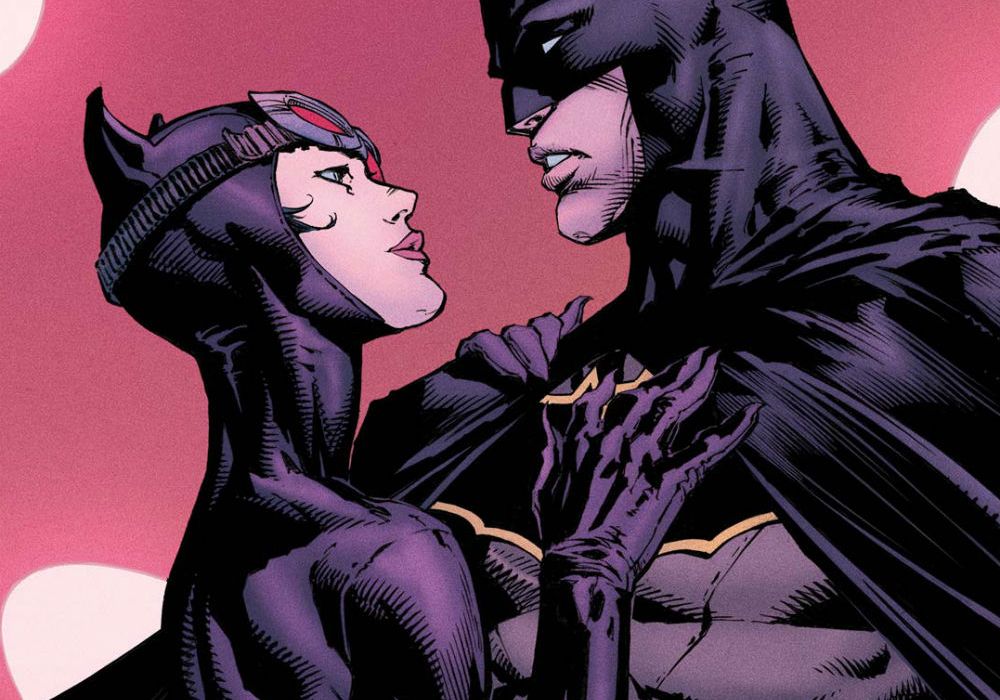 The future of Batman and Catwoman may just have took an interesting, though not unheard of turn in tomorrow’s “Batman” #24.

SPOILER ALERT before we continue. Enjoy this picture of Steph Brown AKA Spoiler! 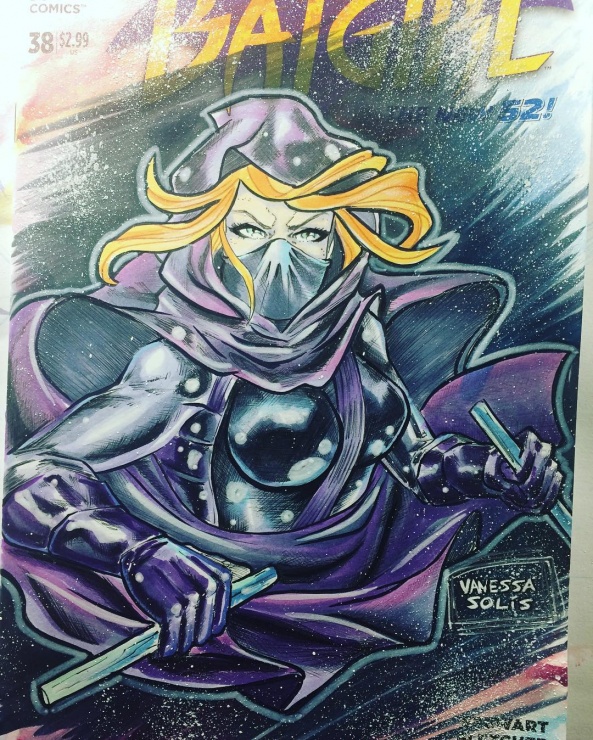 Still with us? Well might want to get out your calendar and check your dates, because Batman proposed to Catwoman. Following a full year of dealing with Monster Men, Bane, and the Button, Tom King and David Finch kick off year two of their Rebirth series with Bruce, not so much asking, but stating to Selina “Marry Me.”

In an interview with USA Today, King said he left this moment purposely ambiguous. “Was this a moment of vulnerability or a moment of arrogance? That’s almost the cliffhanger,” King says. “Is Batman making the greatest decision of his life or the greatest mistake?” The outcome of the proposal won’t be resolved for months as issue #25, out June 21st, launches the eight-part “War of Jokes and Riddles,” which is Batman telling Selina the darkest moment of his life. “It’s like, ‘You think you know me, but you don’t know me until this,’ ” King stated. “The actual answer will come after he reveals something he’s never revealed to anyone, and she has to decide whether that’s good or bad.”

This isn’t the first time Batman has ever proposed to Catwoman, as the two have dated and been married on Earth 2 in DC continuity and have tied the knot in Batman: The Brave and the Bold and at the end of 2012’s The Dark Knight Rises. In current continuity, the pair have been on and off, after hooking up in “Catwoman” #1 at the beginning of The New 52 (to much controversy), and most recently in the two-part “Rooftops” arc from King and frequent collaborator Mitch Gerads in January. What is unclear is if this development is in response to the recently concluded “The Button” crossover where Batman’s father, Thomas Wayne, from the “Flashpoint” continuity tells him to give up being Batman. Is this Bruce trying to have a normal life?

The reaction to this proposal is sure to be somewhat divisive. Let us know what you think in the comments and check out the full page below! “Batman” #24 is out tomorrow, June 7th. 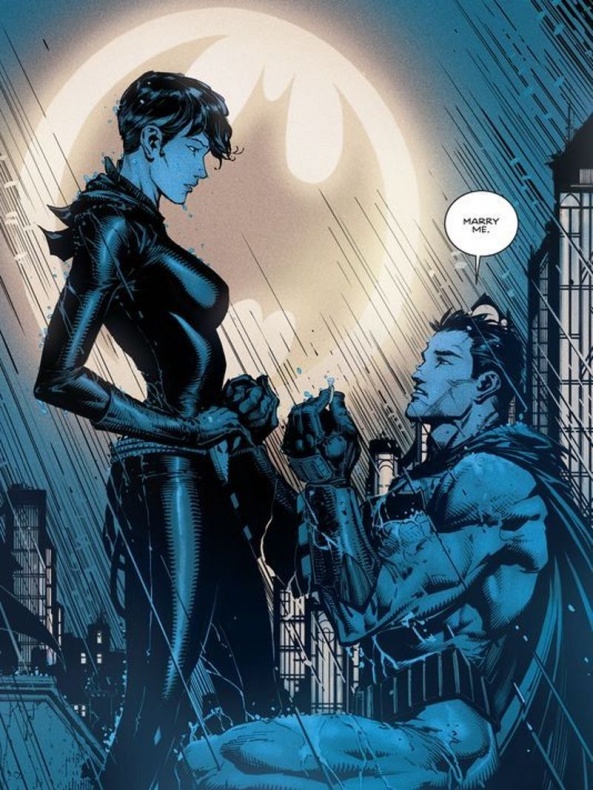