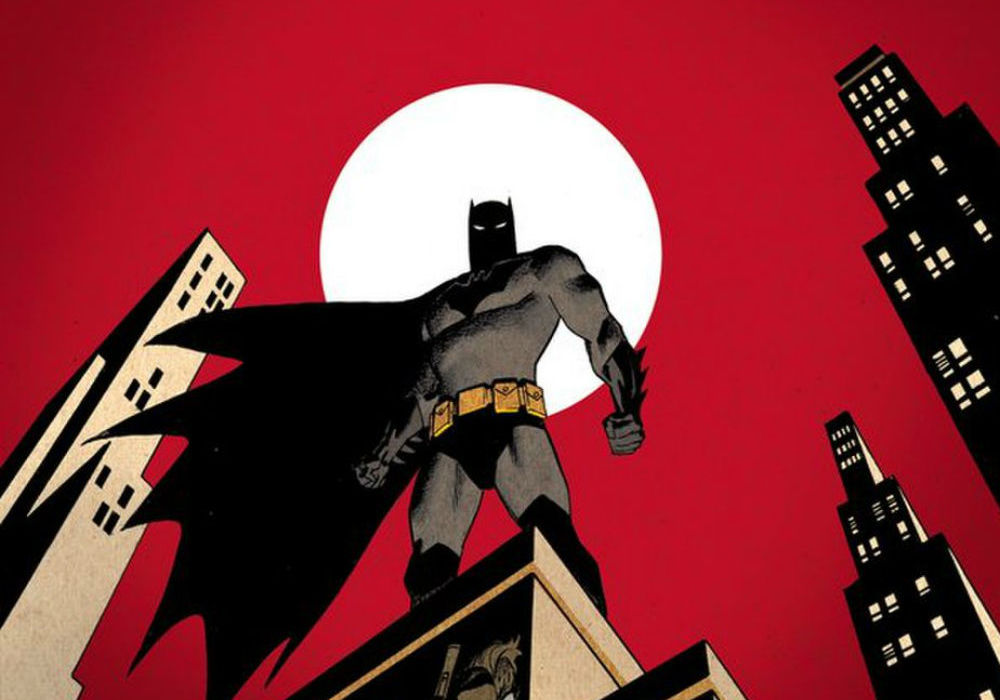 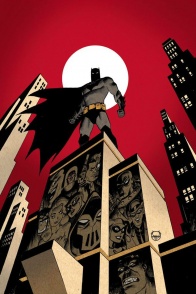 DC Comics announced today a new digital-first comic set in the world of the beloved cartoon Batman: The Animated Series. The six-issue miniseries, “Batman: The Adventures Continue,” will be written by former BTAS producers Paul Dini and Alan Burnett with art by Ty Templeton. The series is part of a new initiative by DC to add new characters to the DC Collectibles’ Batman: The Animated Series line of toys. Templeton will be designing these characters in the style of Bruce Timm, who designed the majority of the characters in BTAS as producer and co-creator of the show alongside Dini and Burnett.

In an interview with Entertainment Weekly, Dini stated, “We’d gone from Dick Grayson to Tim Drake, and we had left out Jason. What we’re doing with this is looking at this as a chance to go back and actually acknowledge that was a part of the animated Batman’s history. For the first time, you’re going to see that story and you’re going to see what happened in that relationship. So, it’s our chance to not only to do Jason Todd but also the Red Hood. There are other characters like Azrael, who was popular in the comics around [the time of the show], and Deathstroke, who we never used in the animated series.”

The comic picks up almost directly at the end of the television show, and the first two issues will deal with robots breaking into Wayne Enterprises, as well as Lex Luthor’s return to Gotham City. Templeton added, “It’s fun that it doesn’t feel like we have to deal with the 15-year gap since we told stories with these characters. We can just feel like we just stepped into these things yesterday, because the shows and comics are always out there. They never go away. I didn’t want it to feel like there’s a big gap and Batman was old and Tim was in his 30s or anything like that. I’m really happy it just feels like the next day.”

Batman: The Animated Series aired 85 episodes from 1992-1995 and launched numerous spin-off series and movies in the same universe (colloquially called the DC Animated Universe, or DCAU), like Superman: The Animated Series, Batman Beyond, and Justice League. The series also marked the first appearances of characters like Harley Quinn and Renee Montoya, who have gone on to have major roles in the comics. This television series also sparked a number of tie-in comic series, the last being “Batman Adventures,” which Templeton worked on as both a writer and artist. That series ended in 2004.

“Batman: The Adventures Continue” will release digital-first chapters in April, with the first of six-issues following in print on May 6, 2020. You can check out Dan Mora’s variant cover and some of Templeton’s preview pages courtesy of EW below. 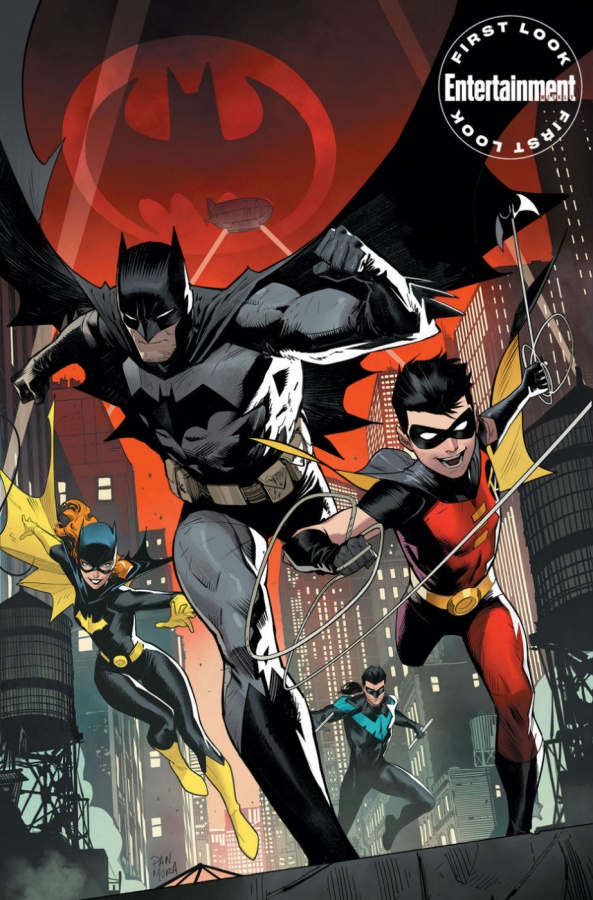 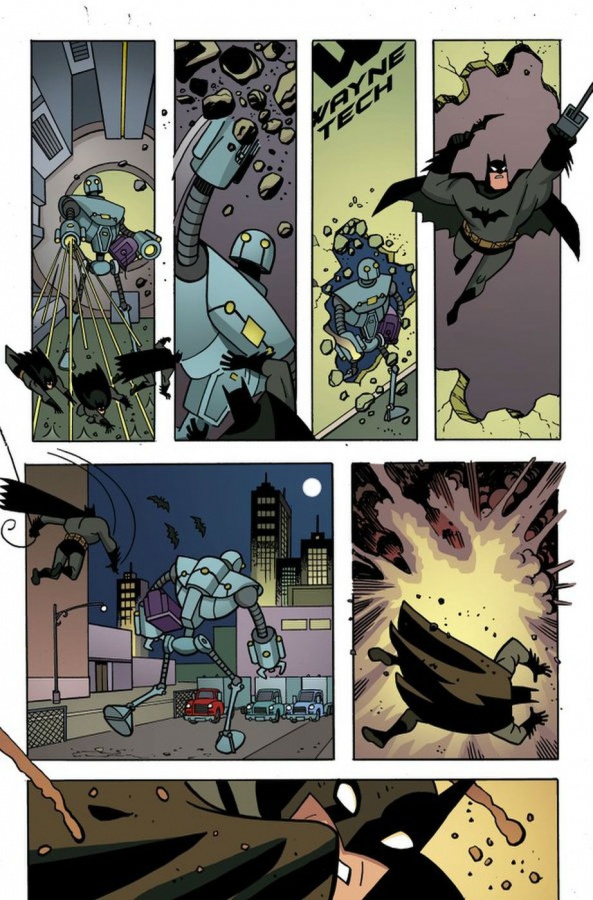 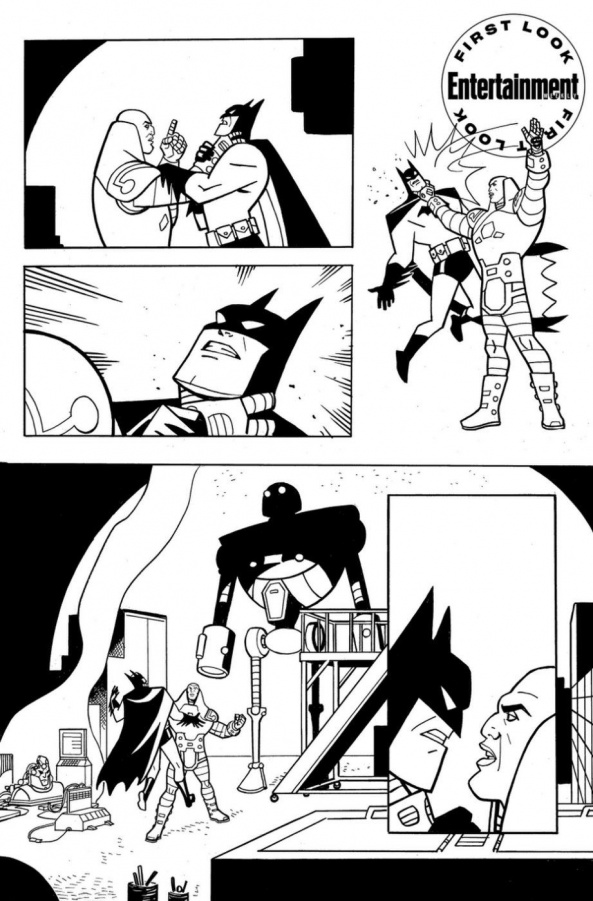