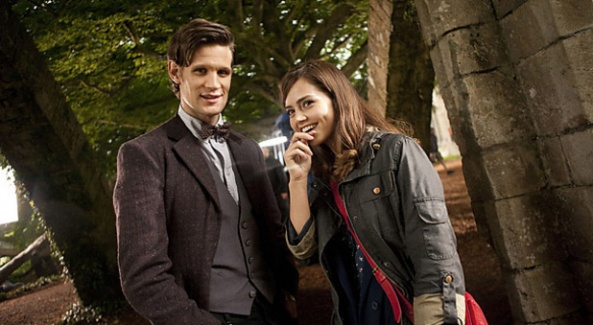 Revealed on the BBC Doctor Who blog, we now have our first look at Matt Smith’s Eleventh Doctor and his unnamed new companion played by Jenna-Louise Coleman. It’s much more interesting than the first official shot of Coleman, but to be fair, the first picture of Smith as the Doctor was pretty bad too.

It’ll be some time before we really see Coleman on the show as Rory and Amy aren’t leaving until the fifth episode of next year’s season, but enjoy the pictures in the meantime. 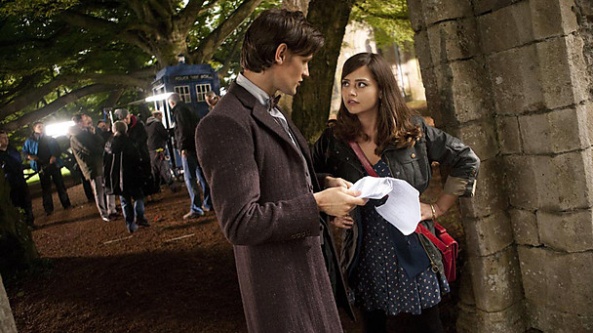