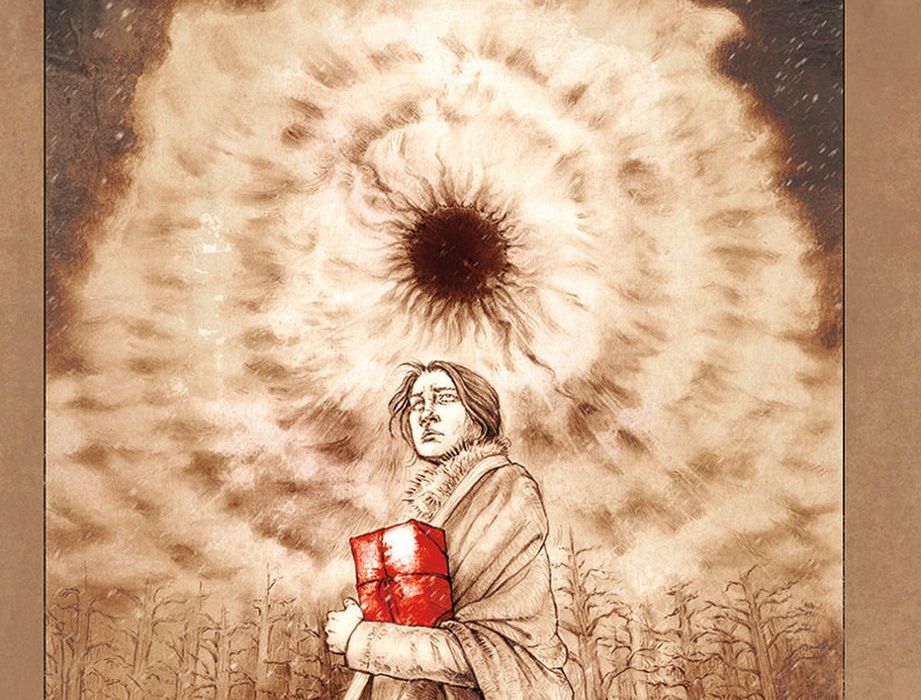 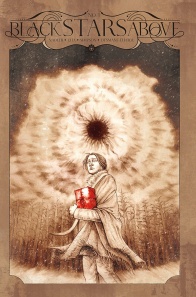 Vault Comics has announced the next title in their Nightfall horror imprint. Titled “Black Stars Above,” the new book will tell the story of a Canadian fur trapper who stumbles upon cosmic horror in the late 1800s.

Writer Lonnie Nadler (“Marvelous X-Men”), artist Jenna Cha, colorist Brad Simpson (“Fairlady”), and letterer Hassan Otsmane-Elhaou (“Peter Cannon: Thunderbolt) will come together to create this “terrifying, rural eldritch horror story,” according to the series announcement published at Newsarama. Nadler says that while the horror found in the story is deeply personal, it manifests itself in a grand fashion.

“I’ve always found [the cosmic horror] subgenre appealing because it deals with sublime threats that are by definition undefinable. These stories are terrifying because in exploring that which we cannot know, we come to learn more about ourselves and our place in the cosmos,” Nadler said at Newsarama. “How can we continue to survive in the face of the unknown?”

Expect Nadler and the rest of the “Black Stars Above” team to answer that question (and many others) when the series’s debut issue drops on November 6. You can read a full synopsis of “Black Stars Above” below, and you can click over to Newsarama to see exclusive preview pages from the first issue.

“The year is 1887 and a storm brews. Eulalie Duboi has spent her entire life tending to her family’s trapline, isolated from the world. A chance at freedom comes in the form of a parcel that needs delivering to a nameless town north of the wilderness. Little does Eulalie know, something sinister hides in those woods and it yearns for what she carries.”