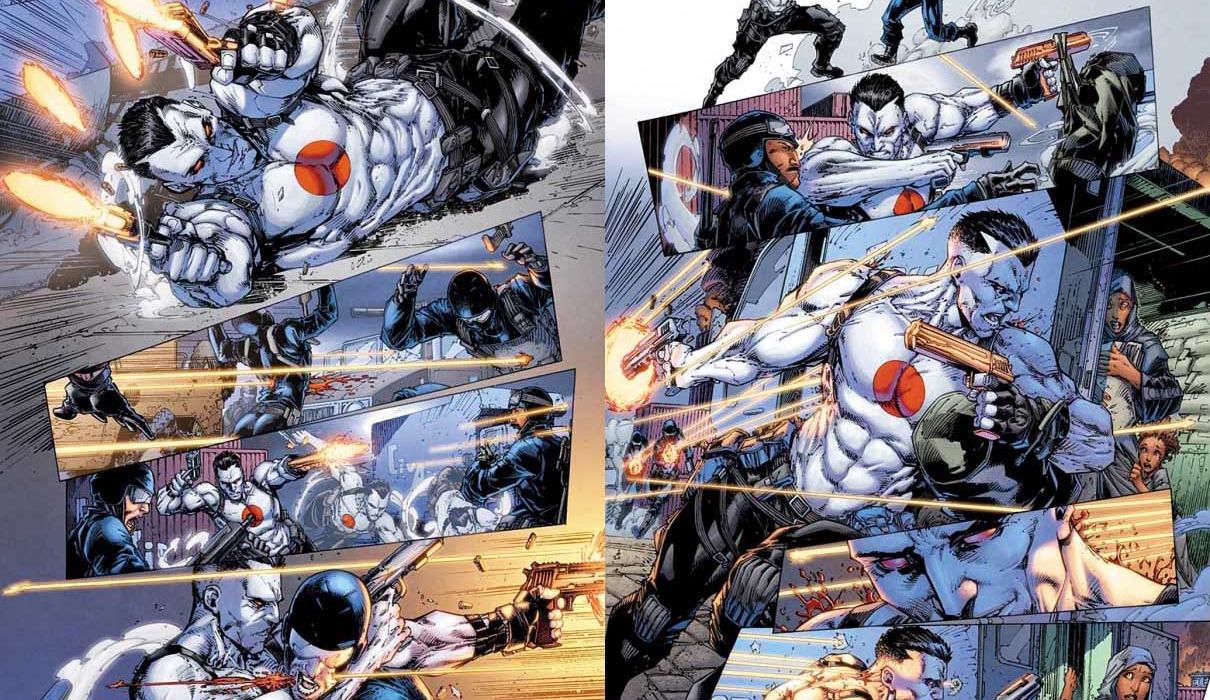 At Deadline, Valiant Comics have announced they will relaunch the “Bloodshot” series this fall, with writer Tim Seeley (“Hack/Slash”), artist Brett Booth (“Titans”), inker Adelso Corona, and colorist Andrew Dalhouse at the helm. 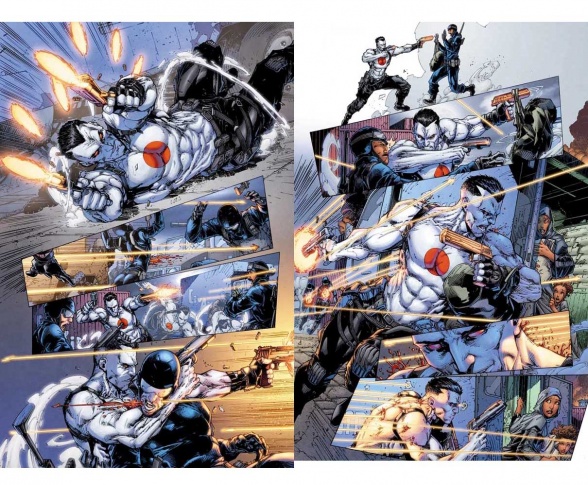 Seeley told Deadline, “I don’t feel like I need to reinvent the wheel with ‘Bloodshot.’ What I need to do is tell a big, crazy story that can only be done in comics, and I need it to be powerful and emotional and relevant in a way only comics can do. I want to go back to basics and tell a story about a guy who was made to be a weapon but isn’t allowing anyone to use him ever again. He’s an outcast, an outsider, and he can’t help but use his indestructible body to help people, even though all it ever does is get him in trouble. With great power comes a great big pile of shell casings!”

The latest issue of the current series, “Bloodshot: Rising Spirit” #7, written by Kevin Grevioux and Eliot Rahal with art by Rags Morales, has been solicited for release on May 29. The first issue of the new series will arrive in September, and a trade paperback of the first three issues will follow in December to capitalize on the Bloodshot movie starring Vin Diesel, due out February 21, 2020.