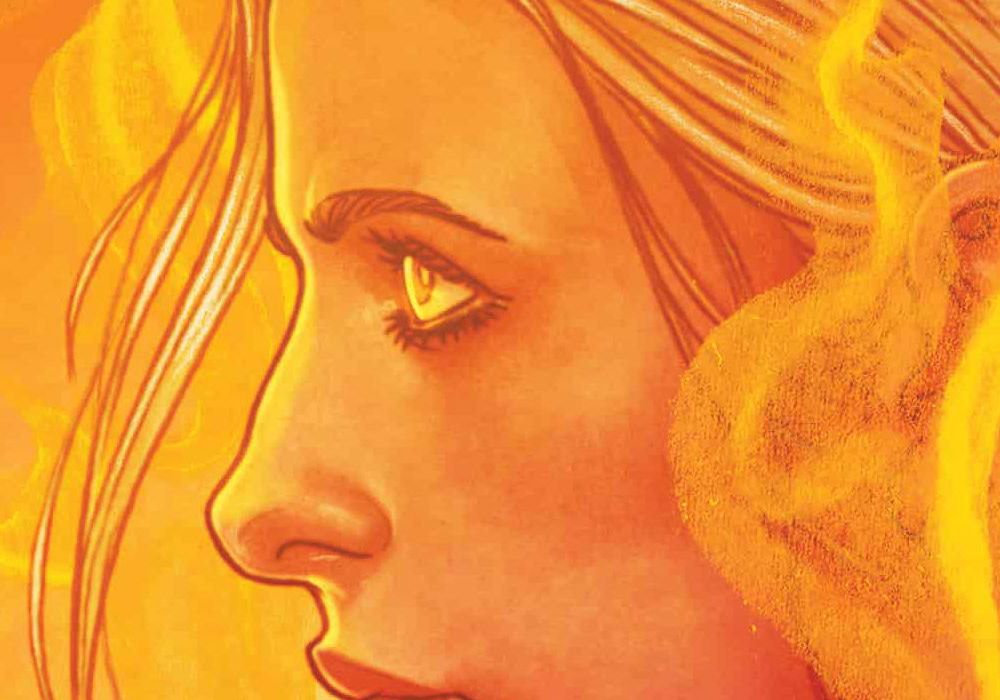 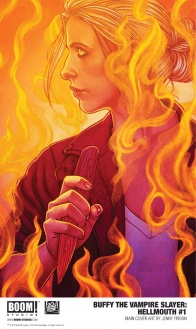 BOOM! have officially announced “Buffy The Vampire Slayer: Hellmouth,” a five-issue mini series event that will tie into both “Angel” and “Buffy the Vampire Slayer.” The mini-series will be co-written by Jordie Bellaire (the main “Buffy” comic) and Jeremy Lambert (“Doom Patrol”) with art by Eleonora Carlini (“Saban’s Go Go Power Rangers”).

As previously announced, things will get rolling in “Angel” #5, but this series has the main event. According to BOOM!, “Buffy and her Scooby Gang will have to muster all their strength as they deal with an open Hellmouth that threatens the lives of everyone they love in Sunnydale. Meanwhile, Angel, the vampire cursed with a soul, arrives in town to find his redemption by doing whatever it takes to close the Hellmouth…and no human, demon, or Slayer will stand in his way.”

Bellaire said “I couldn’t be more thrilled to share this event with Jeremy Lambert, one of my closest friends in the universe, and Eleonora Carlini, whose art is just brilliant. We’ve got a lot planned for readers!” Lambert stated “Buffy the Vampire Slayer is my favorite TV show of all time,” so you expect it to be close to his heart. After he read Jordie Bellaire’s pitch, he said he “first had to lie down for a bit, but then I started jumping around like an idiot.” Carlini, was also a Buffy fan, said, “it’s an absolute thrill to be a part of this, working on ‘Hellmouth.'”

Jeanine Schaefer, Executive Editor at BOOM!, said “Buffy’s got no reason to trust a vampire, even one with a soul, and she might have cost Angel the only chance he’d ever get to become a human again, so there’s bad blood between the two, meaning it’ll be twice as difficult to save the world from the ‘Hellmouth’ as Buffy and Angel butt heads!”

In addition to the main cover by Jenny Frison (Wonder Woman), there will be two variant covers, respectively by illustrator Kyle Lambert (“Stranger Things”), and Kelly & Nichole Matthews (“R.L. Stine’s Just Beyond”): head on over to BOOM!’s website for the first look. “Buffy the Vampire Slayer: Hellmouth” #1 hits stores October 9, 2019.