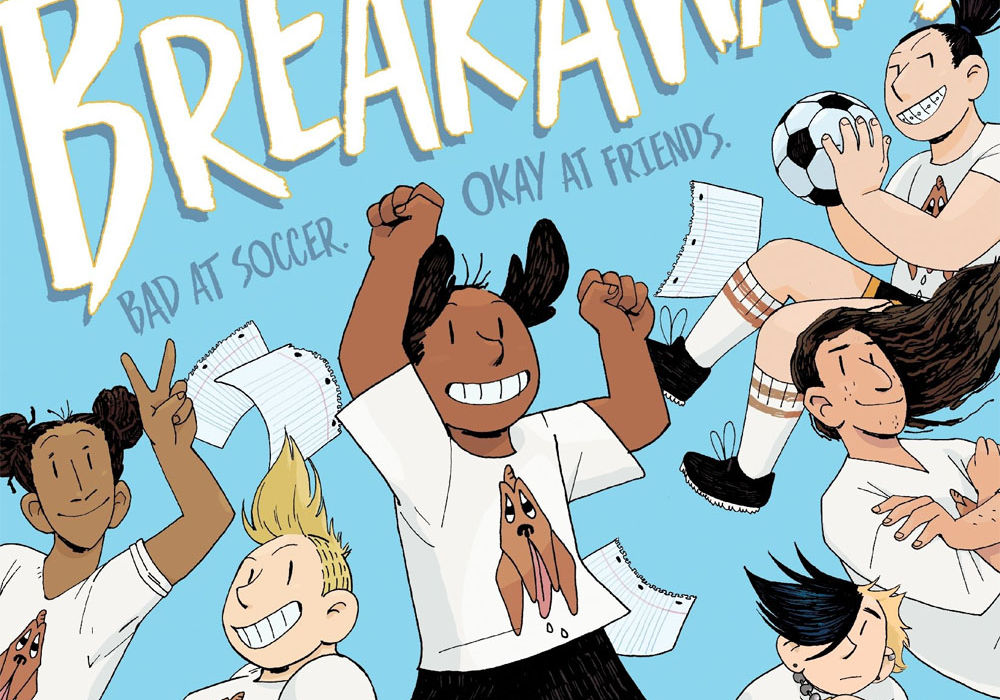 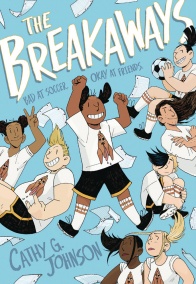 Per the Houston Chronicle, Cathy G. Johnson’s graphic novel “The Breakaways” has been banned in Spring Branch (Houston) ISD’s elementary school libraries, after a parent complained that it included a transgender character. District spokesman Terry Abbott said two librarians, two teachers and an administrator reviewed the book and recommended it be banned, claiming it was “not age appropriate nor was it appropriate for its intended educational use,” despite the book being aimed at 8-14 year olds.

Published by Macmillan imprint First Second Books in 2019, “The Breakaways” follows a middle school soccer team’s C roster, consisting of the students who prefer anything to football. Johnson commented, “The book includes kids of all sorts of identities to reflect the world that is around us. There is a transgender student who comes out in the book. He is just one of many characters who make up my book, as well as one of the identities that make up the world.” She added, “As a teacher and as someone who identities as queer myself, it isn’t surprising and it’s sad. It’s something we need to fight against.”

The decision was made the same week Jerry Craft’s “New Kid” and “Class Act” was pulled in the nearby Katy school district, after parents claimed it promoted “critical race theory,” all while Texas’s legislature continues to vote on a number of anti-trans measures: for example, just yesterday, a House committee greenlit a vote on a bill that would prohibit trans student athletes from joining sports teams aligned with their gender identity. (I.e. trans boys would be forced to compete as girls.) According to NBC, the Texas Legislature has considered 52 bills targeting trans people, including kids, since January.

Austin Ruiz, who works as communications and marketing manager for the Houston-based LGBTQ+ nonprofit Montrose Center, stated, “It’s important for youth… to see literature that they can read and say, ‘That’s something that I identify with and it’s OK and normal and not a bad thing,'” and that books like “The Breakaways” can help straight and cisgender students empathize and accept their LGBTQ+ peers. Johnson said, “I value being able to continue that as an author and educator by creating work representative of all identities. Research does show that representation helps students do better in school and achieve more.”