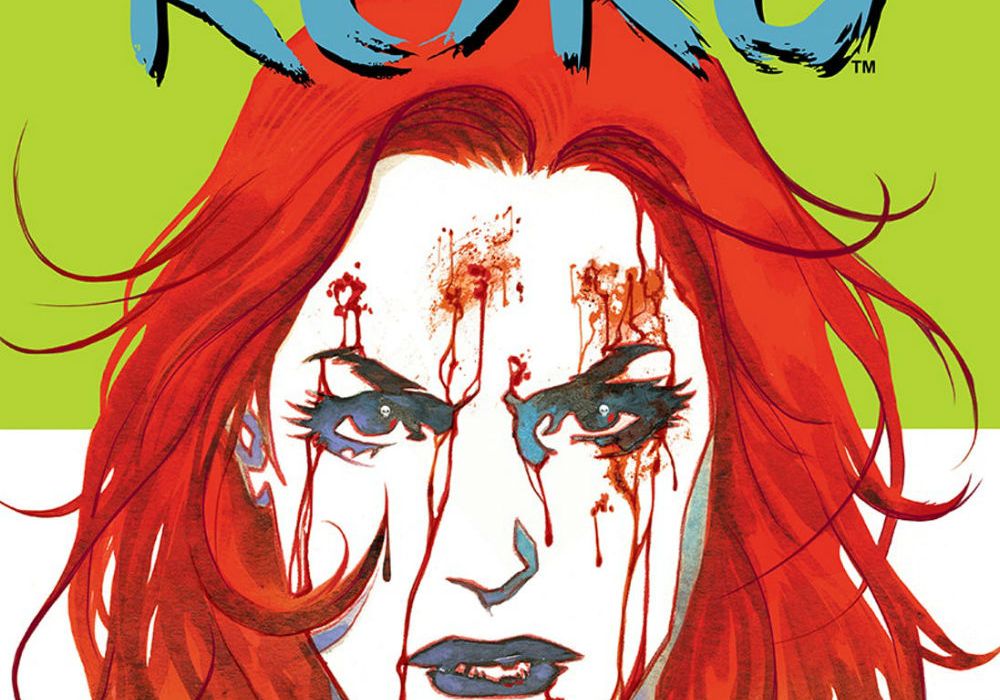 Ninjak villain Roku, aka Angelina Alcott, is getting a four-issue miniseries in October from writer Cullen Bunn (“Harrow County,”) and artist Ramón F. Bachs (“Detective Comics,” “Accell”) with colors from Stéphane Paitreau (“Rise of the Black Panther”), and lettering by Dave Sharpe (“X-O Manowar”). Roku first debuted in Matt Kindt and Clay Mann’s 2015 “Ninjak” #1, and has never starred in her own solo series until now.

Bunn described where Roku would be at as the story begins over at CBR saying,

We’ll meet Roku as she is working as a mercenary, performing wetwork for the highest bidders. In this case, she’s employed by a secretive consortium of criminals who want her to retrieve a valuable asset. The problem, of course, is that everyone wants the asset, and they’ve sent some nasty agents of their own to spoil Roku’s payday. I wanted this story to show off a dark underbelly of the Valiant Universe, a corner of the world populated by powerful criminal organizations. My hope is that these criminal outfits start plaguing other Valiant characters.

Artist Bachs also added, “Roku seemed like a fantastic opportunity to participate in the vast Valiant Universe. I am very proud and happy to work on this title. Plus, Roku has such a terrific hairstyle I can’t wait to draw!” This marks Bunn’s second work at Valiant following “Punk Mambo,” which is set to wrap next month. This marks Bachs’s first work with the company. With this announcement, Valiant will have launched a new series every month this year (except January), and the unannounced December.

“Roku” #1 will launch in October with covers from Viktor Kalvachev, Dave Johnson (Wonder Woman), Marc Laming, and Howard Chaykin. You can checked out lettered preview pages of the fist issue below. 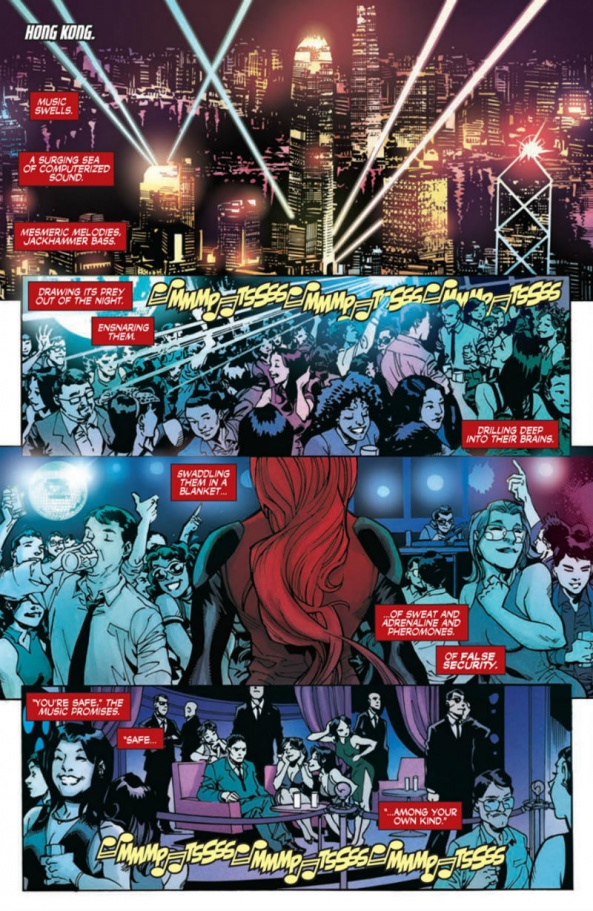 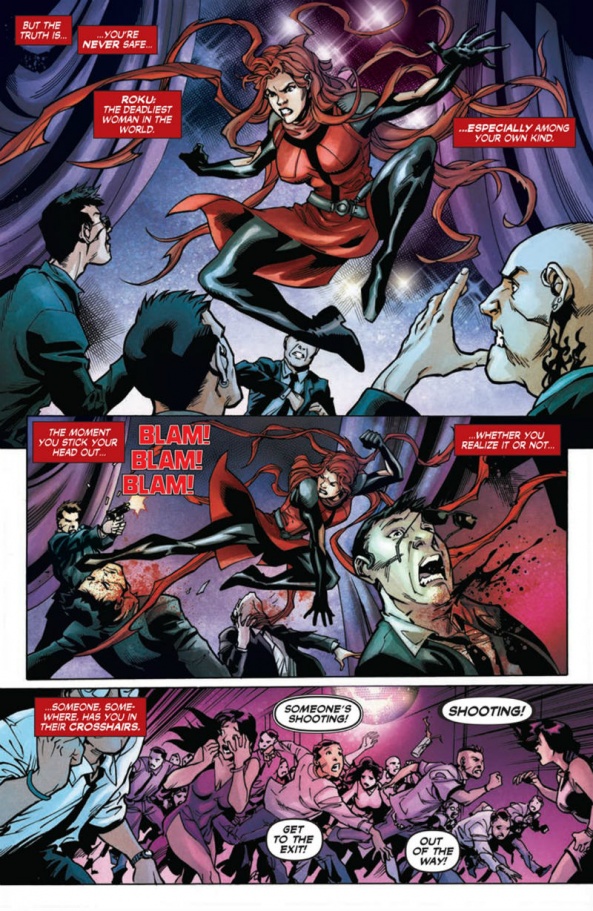 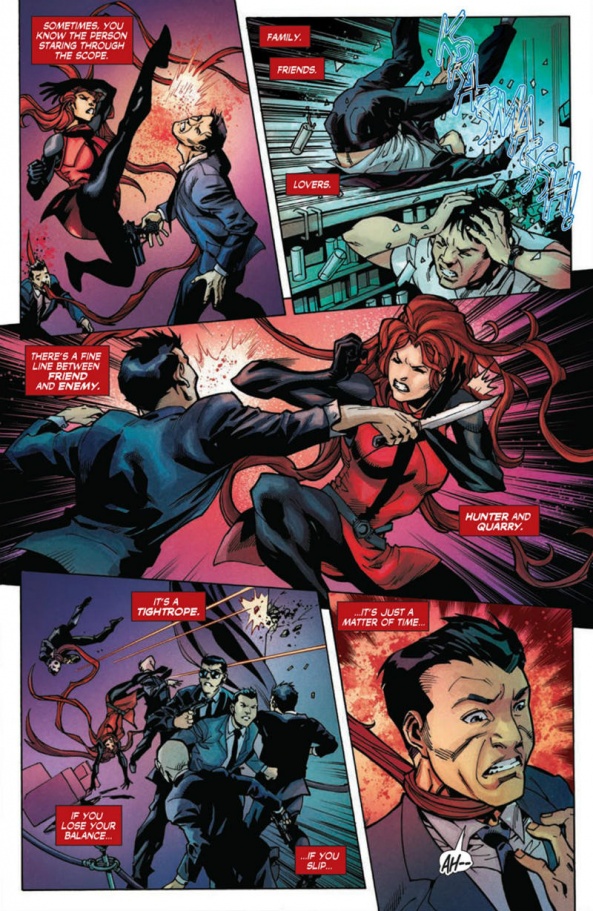 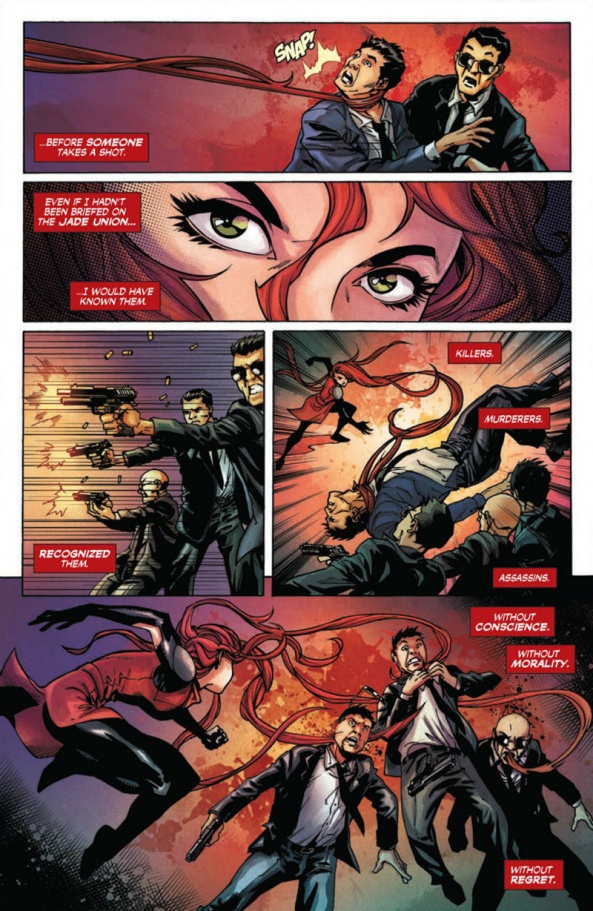 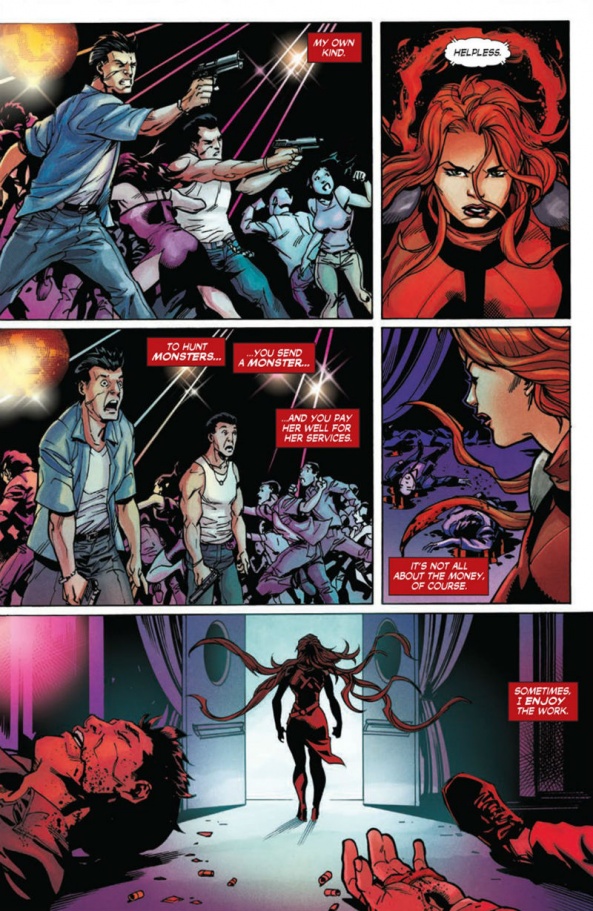 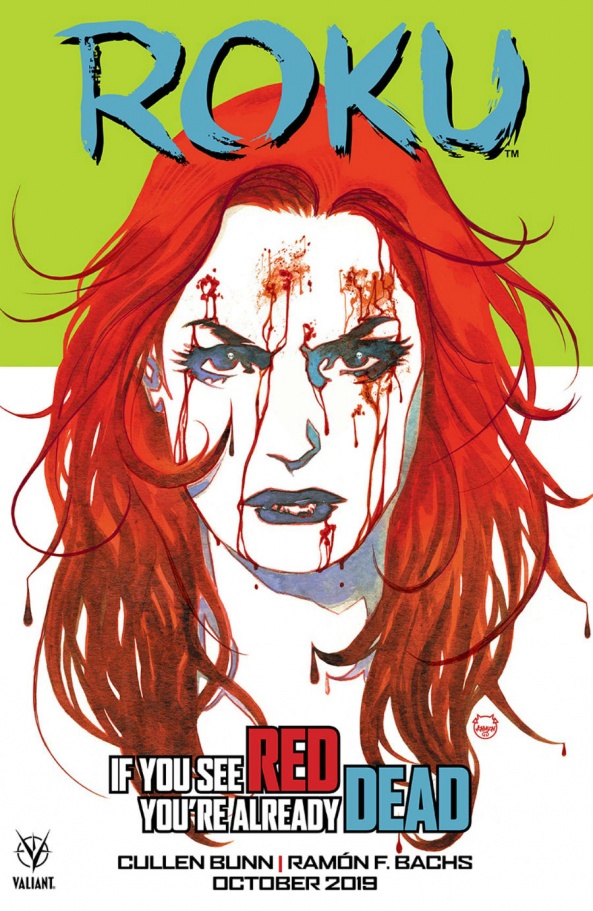