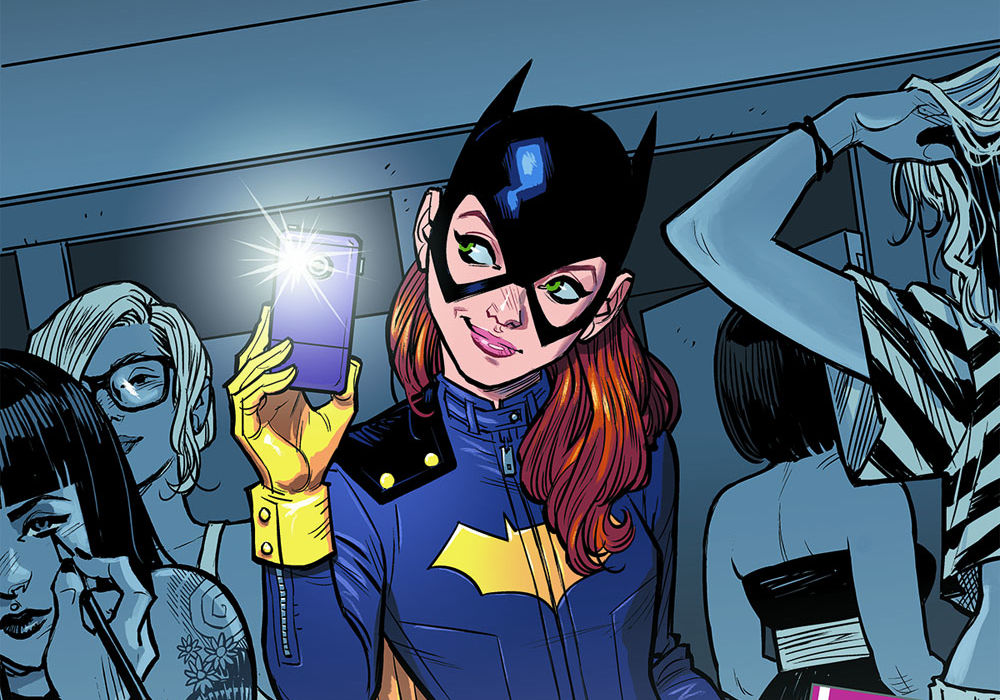 On Twitter, artist and model Aviva Maï has accused comic book writer and artist Cameron Stewart (“Catwoman,” “Batgirl”) of grooming her as a teenager. The description of their relationship is as follows:

We flirted by text and went on one date. In 2009. When I was 16. We stayed “friends” for a long time after that and he’d sometimes text to say that he was sad he missed his chance to date me. A couple really uncomfortable times.

Took me a long time to realize what had actually happened, what he was doing, and that we were never actually friends.

I’m only posting this because he’s worked on a lot of comics directly aimed at young girls and women, and I want them to know what kind of person he is.

It’s never felt like “a good time” to say this because there isn’t one, but I’m saying it anyway. That’s it. Now you know.

Writer/artist Kate Leth (“Patsy Walker, A.K.A. Hellcat!,” “Edward Scissorhands”) replied that she had a similar experience: “I was 19. I’m really fuckin sorry he caught you in his web.” In her own Twitter thread, she said:

I still have the drawing of Death he drew me on a piece of hotel stationary. I was 19. He was 32.

We stayed friends because what else do you do when you’re trying to make it in an industry and older men have all the power? You hang around. You’re “cool” with it. Until you’re not.

Did I cockblock him at several con parties over the years by warning the other queer-flavoured young college girls he was chatting up when he looked away? Oh my, yes. Sorry Cam.

Actress Natasha Negovanlis added she has “similar stories about him that I don’t feel comfortable sharing publicly at this time.”

At the time of writing, Stewart has locked his Twitter and Instagram accounts. Maï has encouraged readers to donate to charities that help vulnerable women like the Trans Women of Color Collective; National Queer and Trans Therapists of Color Network; the Okra Project; and Power to Decide.