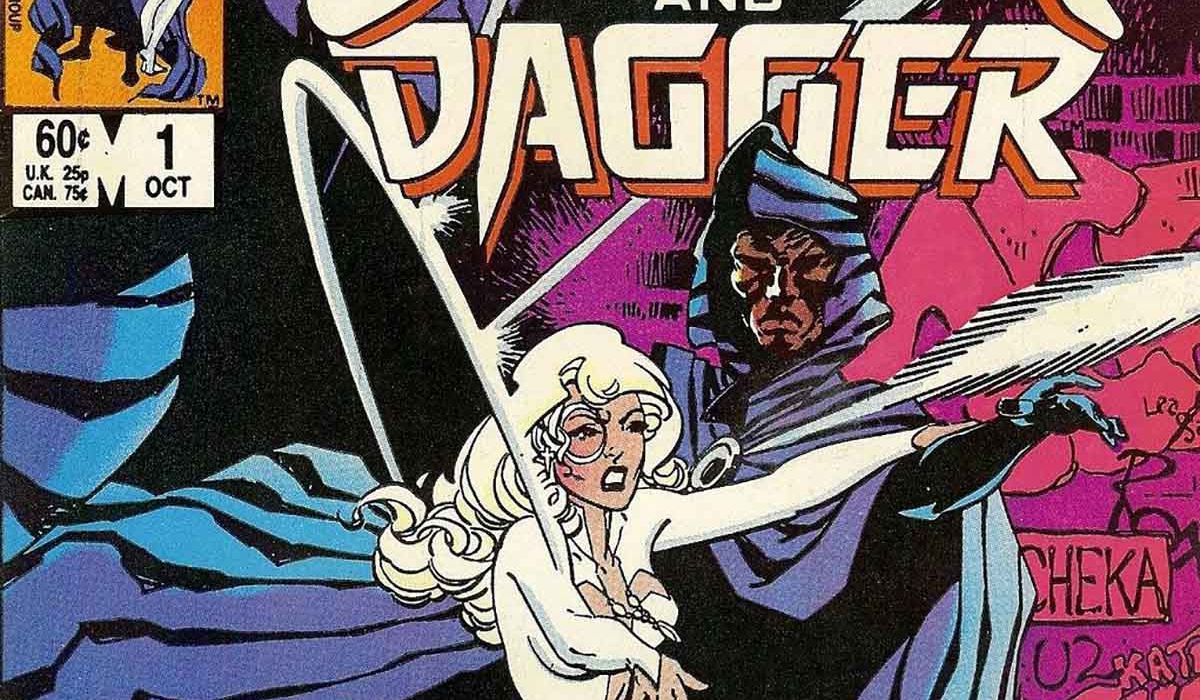 Marvel’s newest foray into the television world has found its two newest heroes. Marvel’s Cloak and Dagger has found its leads in Olivia Holt and Aubrey Joseph who will play Tandy Bowen (“Dagger”) and Tyrone Johnson (“Cloak”), respectively. 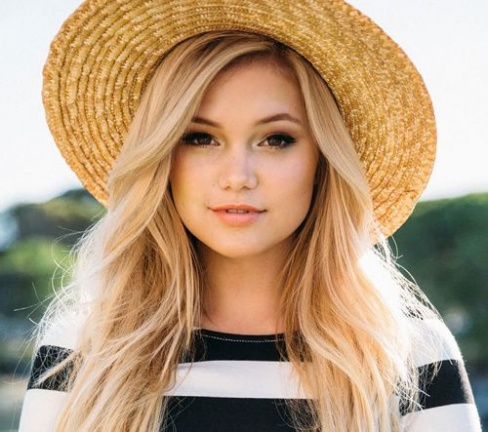 Holt is a former child actress who starred in the Disney XD series Kickin’ It and the Disney Channel series I Didn’t Do It (corporate synergy at work). She is also signed to Hollywood Records, and released her debut EP last year.

Joseph made his on-screen debut in John Turturro’s Fading Gigolo alongside Woody Allen and Sharon Stone. More recently, he appeared in the film Run All Night, and re-teamed with Turturro for the HBO series The Night Of.

Created by Bill Mantlo and Ed Hannigan in 1982, Cloak and Dagger started in Spider-Man titles, but have branched out and appeared across the entire Marvel Universe, including the popular, street-level take as part of the “Marvel Knights” initiative, which contextualized the heroes in the same street-level vein as some of the heroes that Marvel has brought to their Netflix shows.

It is still unclear if this show will have any connection to the broader Marvel Cinematic Universe or any of the other Marvel television offerings, either on ABC or Netflix. Freeform is a network that typically caters to a younger audience, so it wouldn’t be surprising if the series differed in tone from the other Marvel offerings. Marvel’s Cloak and Dagger is set to premier on Freeform (formerly ABC Family) in 2018.

Read the entire press release below:

Find out who will star in the upcoming adventure for Freeform!

The stars have aligned with “Marvel’s Cloak & Dagger” for Freeform!

Former Disney Channel star and Hollywood Records recording artist Olivia Holt and Aubrey Joseph (“The Night Of,” “Run All Night”) will star as Tandy Bowen, a.k.a. Dagger, and Tyrone Johnson, a.k.a. Cloak!

“The characters of Tandy and Tyrone have always stood out to me ever since I first met them in the pages of Marvel comics when I was a boy. When Olivia and Aubrey read for the roles, these characters leapt off the page. We’re so excited to see what these talented young actors bring to the Marvel Universe,” said showrunner and Executive Producer Joe Pokaski.

“Marvel is delighted to have found our Cloak and Dagger. Olivia Holt and Aubrey Joseph encompass the true essence of the characters and we are excited for the audience to see them in these roles,” said Jeph Loeb, Head of Marvel Television and Executive Producer.

“Marvel’s Cloak & Dagger” is a coming-of-age series based on the beloved Marvel characters. Tandy Bowen and Tyrone Johnson come from starkly different backgrounds, each growing up with a secret they never dared share with another soul.

Once a privileged little girl, Tandy Bowen watched as her family was destroyed by a disastrous storm that uprooted her life. Now in her late teens, an unexpected encounter with a boy named Tyrone sparks a life changing event.

Young Tyrone Johnson wanted nothing more than to prove he was fearless. But when everything he held close was taken away, life taught Tyrone to be afraid. Now older and more sheltered, Tyrone closes himself off. But when he meets a girl named Tandy his life changes forever.