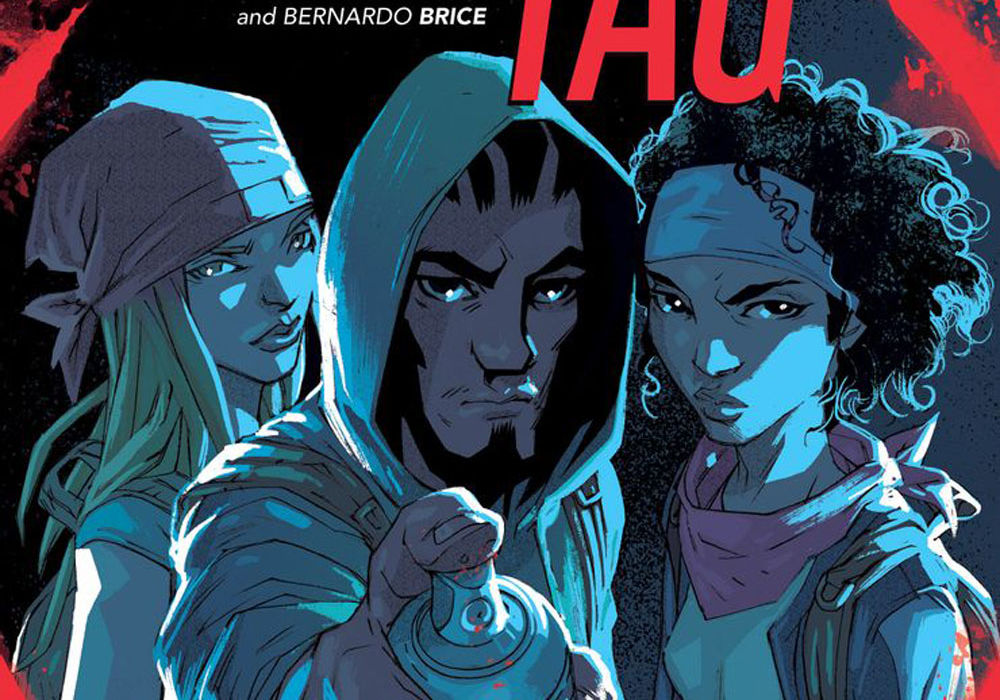 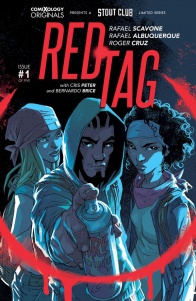 The series will follow a trio of street artists, Lis/Lisa, Lu/Luciana, and Leco/Leandro, as they set out to combat the “injustice and abuse of power [that Lis witnesses] on the streets of São Paulo.” However, their endeavor sees them become embroiled in a “dangerous and life-threatening plot” after discovering information belonging to supporters of Brazil’s dictatorial history, who are planning to interfere in an upcoming election; with the help of a journalist and a can of spray paint, the trio set out to untangle themselves from the conflict.

Scavone described the series as “a story of everyday heroes fighting a system of oppression,” and explained that inspiration for the series came from wondering “about the people behind each one of those [Pixo] tags, these artists who embrace all sorts of risks to have their voices heard, to leave their mark and message.” Cruz stated, “I grew up on the outskirts of São Paulo, an hour away from the Historic Center, where most of the ‘Red Tag’ story takes place,” with its setting being one of three reasons for joining the project; the other reasons were “the plot involving the pixos universe,” and “because the plot encourages us take a look at our past and invites us to discuss our present.”

“Red Tag” #1 is scheduled for release on March 1, in both English and Portuguese. It will be the first comiXology Original to begin after the site was controversially folded into the Amazon storefront. You can check out preview pages here.