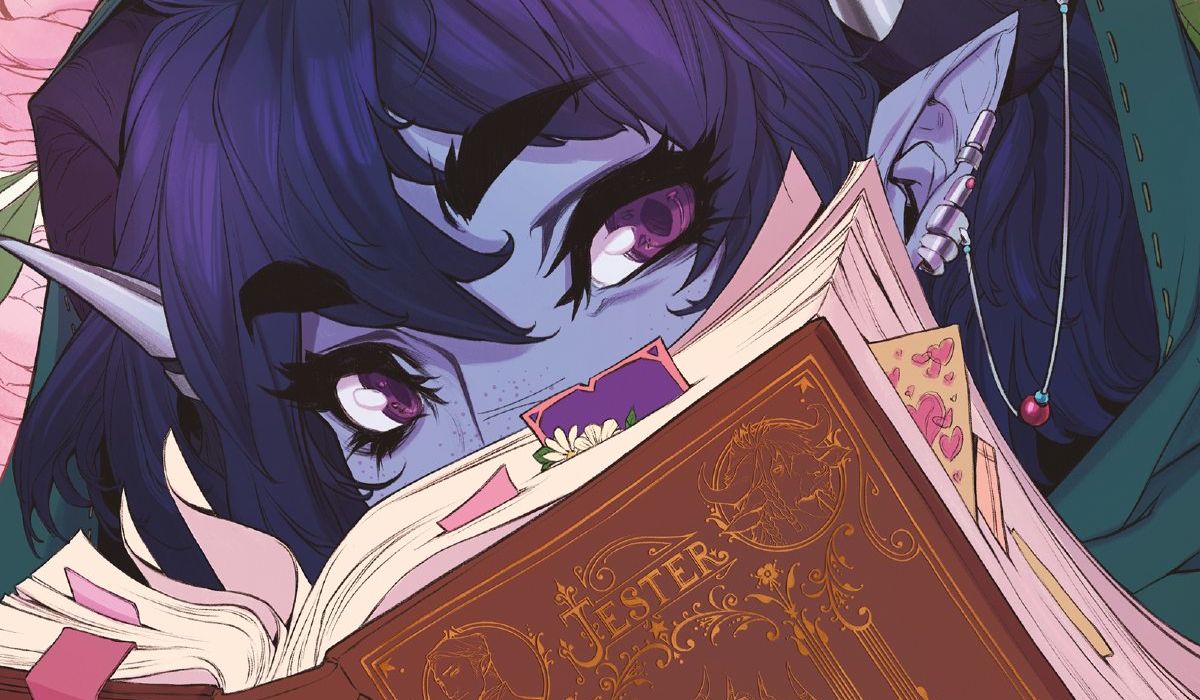 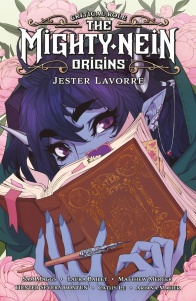 “Critical Role: The Mighty Nein Origins” is the latest title joining Dark Horse’s slate of ‘Critical Role’ comics. Each story in the limited series will be its own hardcover original graphic novel, featuring the backstory of one of the eight adventurers, with a new creative team each time.

The first issue, featuring the talents of writer Sam Maggs (“Rick & Morty Ever After”), artist Hunter Severn Bonyun and colorist Cathy Le, is centered on Laura Bailey’s character Jester Lavorre, an excitable tiefling cleric. The comic will chart her first meeting with her patron deity, the Traveller, as well as the chain of events that led her to join the heroic troupe, The Mighty Nein.

“Jester Lavorre had an unconventional upbringing, even for one born in cosmopolitan Nicodranas,” says Dark Horse. “Daughter of the famed Ruby of the Sea, she had many opportunities for mischief as a small child, of which she took full advantage!” 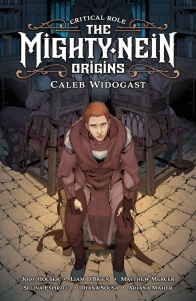 Critical Role is arguably the world’s most famous ongoing Dungeons & Dragons game, led by DM Matthew Mercer and a cast of players including voice actors Laura Bailey, Taliesin Jaffe, Ashley Johnson, Liam O’Brien, Marisha Ray, Sam Riegel, and Travis Willingham. The series is currently in its second season, featuring an all-new cast of characters in the world of Tal’Dorei. Both seasons are currently sitting at 115 episodes each. The series has previously been adapted for comics in “Critical Role: Vox Machina Origins” volumes 1 and 2, with an animated series starring the same characters on the way.

Bailey and Mercer will both be supervising the first issue of the series, with O’Brien and Mercer working on the second issue with writer Jody Houser, artist Selina Espiritu, and colorist Diana Sousa. That second issue will follow Caleb Widegast, the group’s wizard and is set for a July 14 release date. Future volumes centered on Fjord (Willingham), Mollymauk (Jaffe), Yasha (Johnson), Beauregard (Ray), Nott (Riegal), and Caduceus (Jaffe) are also set for release.