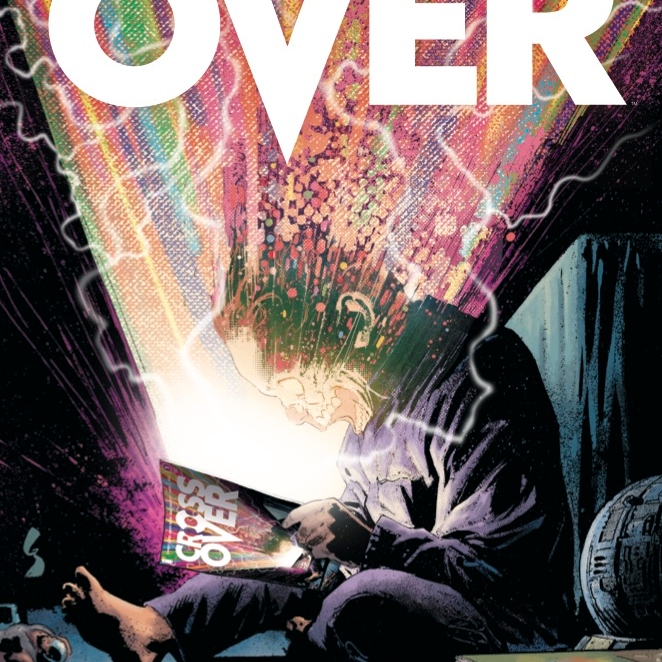 Image Comics is reuniting with writer Donny Cates (“Silver Surfer: Black,” “Redneck”), artist Geoff Shaw (“Thanos,” “Buzzkill”) and letterer/designer John J. Hill, the creative team behind 2017’s “God Country,” for the new meta-textual superhero story, “Crossover.” The series looks at a world where a comic event gained so much popularity and traction that its heroes and events broke through into the real world, with cataclysmic results. The team are joined by colorist Dee Cunniffe.

In the world of “Crossover,” the titular comic event has caused an even more literal crossover that brought the superhero world into the real one. In this new world solipsism reigns as “reality is dead… And anything is possible.” The series was initially marketed with the tagline “Superheroes aren’t myths…. they’re viruses… and they’re spreading.” It seems that the series takes place a few years after this initial infection, with the comic reading, “On January 11 2017, the skies above Colorado opened up and what could only be described as a superhero summer event exploded into our very real world.” The series seems to look at the consequential fallout of such an event and the ‘real world’ reactions to hyperbolic superheroes.

“Crossover” #1 releases November with a cover by Geoff Shaw. Look below for a six-page preview. 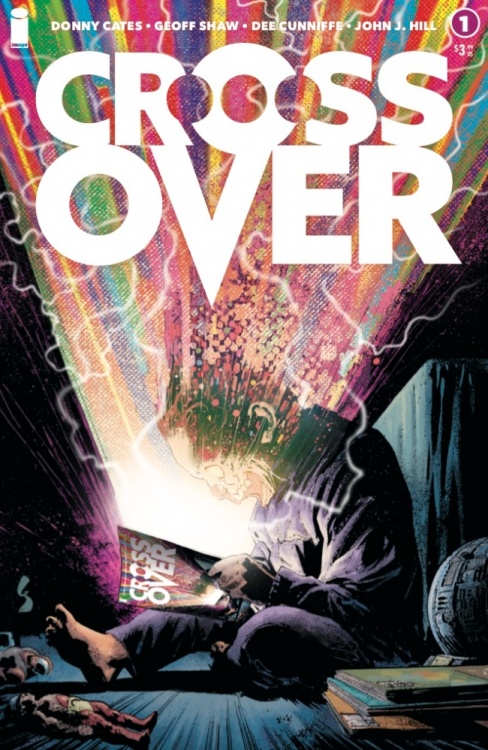 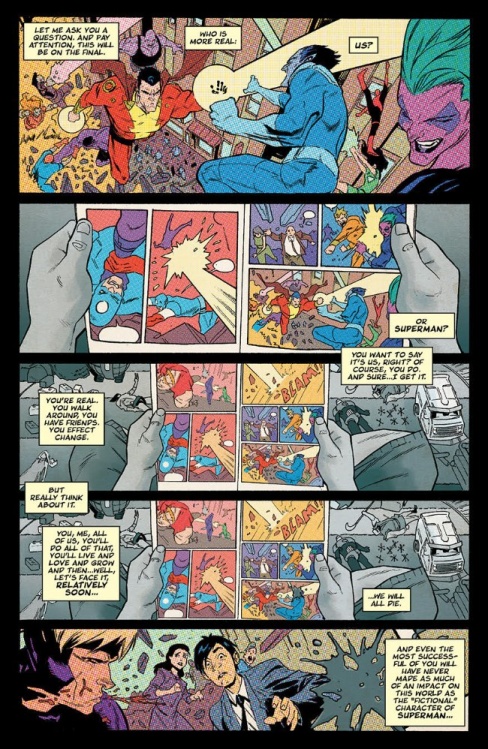 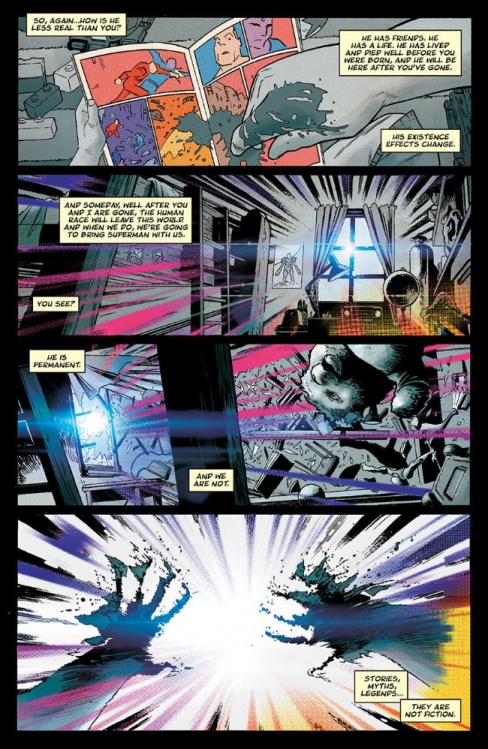 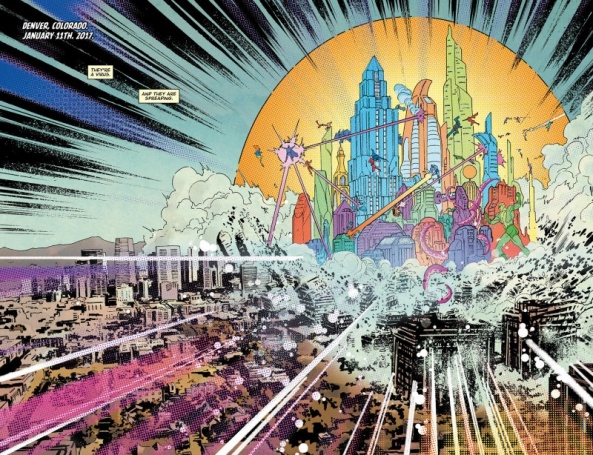 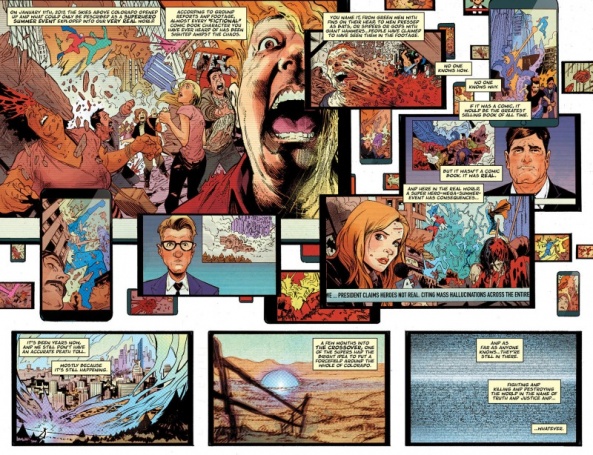 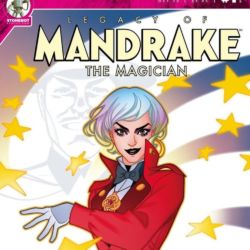 Mandrake the Magician is returning to comics with a new look, a new cast, and, in fact, a brand new Mandrake. Updating the 85-year old comic strip for a new generation, “Mandrake the Magician: Mandrake’s Legacy” will focus on a young, Latinx magician named Mandy Paz, whose power currently outclasses her training. Announced during King […] 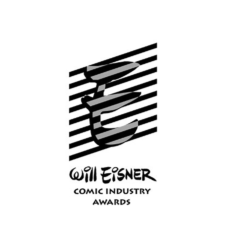 The 32nd annual Will Eisner Comic Industry Awards switched to digital with the move to Comic Con@Home this year, allowing for one of the quickest ceremonies they have ever had. No series or creator swept the Eisners this year, but Raina Telgemeier (“Guts”), Christian Ward (“Invisible Kingdom”), Lynda Barry (“Making Comics”), and “Laura Dean Keeps […] 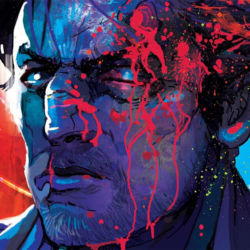