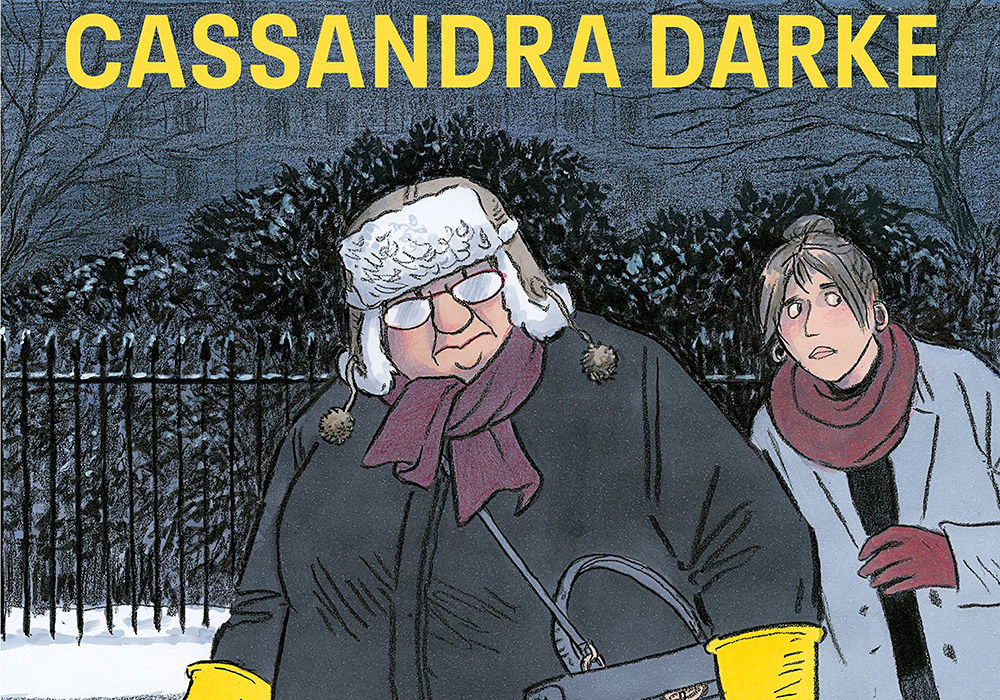 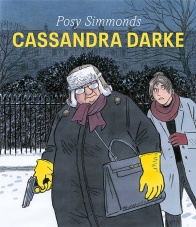 The Comedy Women in Print Prizes have announced the winners of the 2020 iteration of the awards, via an online ceremony, with the first CWIP Prize for Published Humorous Graphic Novel being awarded to joint winners, “Was it… Too Much For You?” by Danny Noble, and “Cassandra Darke” by Posy Simmonds. The winners received a £1000 prize to share.

“Was it… Too Much For You?” collects fifty-two of Noble’s comic strips, which follows the adventures of Oliver Reed and Alan Bates’s characters from Ken Russell’s 1969 film adaptation of D.H. Lawrence’s Women in Love: the comics depict the two as having decided to adopt a nudist lifestyle, after their involvement in a naked wrestling match in the film. “Cassandra Darke” by Posy Simmonds, meanwhile, sees the titular character, an art dealer, get convicted of fraud and drained of money by lawsuits, after finding a surprise from her ex-lodger in the basement of her £7 million Chelsea home.

This is the second iteration of the awards after being founded by comedian Helen Lederer in 2018, with the first Prizes being presented in 2019. The Published Humorous Graphic Novel prize was added to the awards this year, and decided by a panel of six female judges: Rachael Ball, Janet Ellis, Hannah Berry, Jen Brister, Nicola Streeten, and Paula Wilcox. An in-person celebration ceremony is planned to take place on January 2021.

“Was it… Too Much for You” is available from Noble’s website, while “Cassandra Darke” is available on Amazon. You can read the full list of winners here.