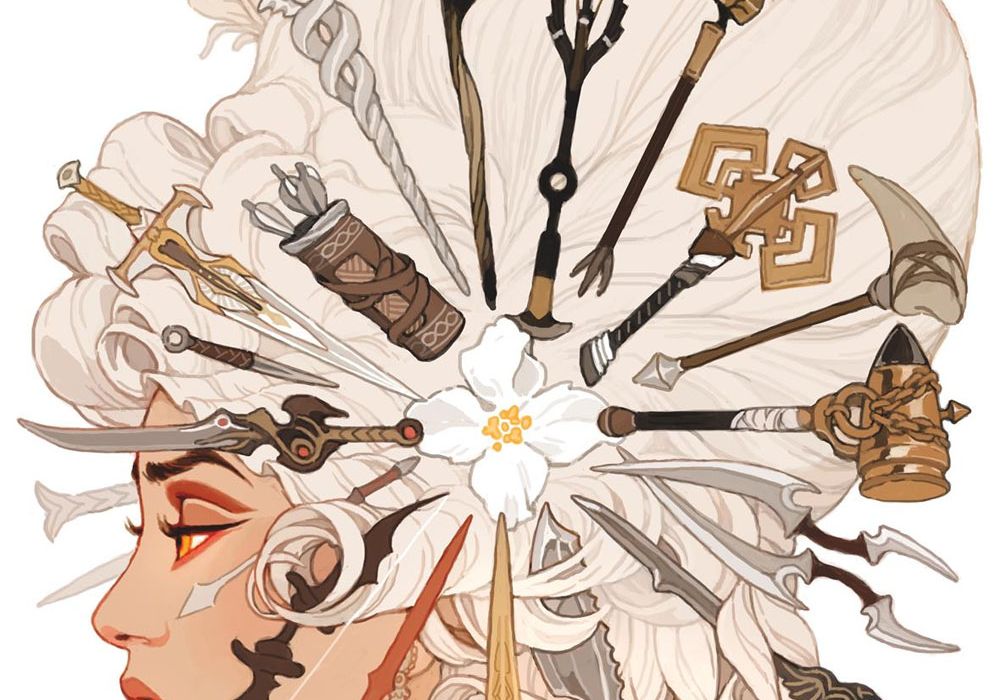 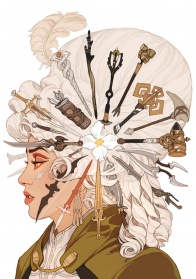 This three-issue series will follow Olivia Pryde, a failed actress turned successful con artist, who comes to the city of Ventus in Tevinter seeking her next mark. She believes she has found it “in the head of a wealthy house named Calix Qintara. But as Olivia gets closer to Calix, she realizes that he is not exactly who he says he is. And soon realizes that she is in too deep, and that they may no longer be playing her game.”

Illustrated deluxe editions of David Gaider’s novels The Stolen Throne and The Calling will also be respectively published on September 18, and October 17, 2018. A library edition collecting “Knight Errant” and Greg Rucka and Carmen Carnero’s “Magekiller” will also be out on October 24. The release date of Dragon Age 4, which was heavily hinted as being set in Tevinter, remains unknown.