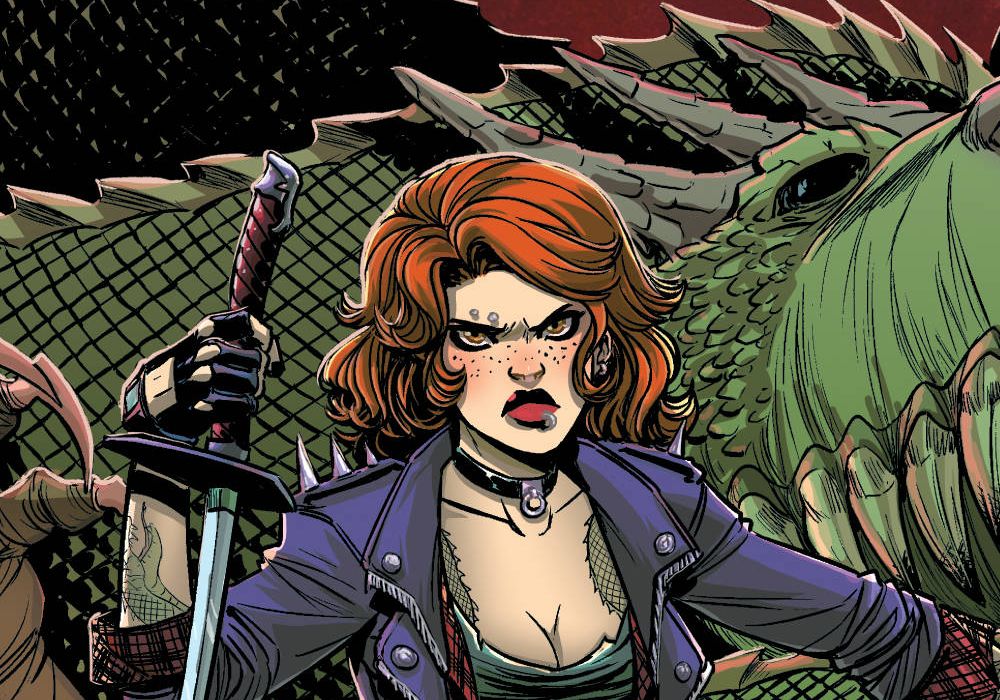 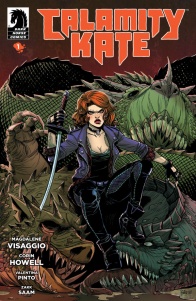 “Calamity Kate” will be a four-issue adventure that follows the titular Kate Strand, a modern woman who makes her way to Los Angeles to chase her life-long dream of becoming a gun-toting monster hunter. While there, Kate comes face to face with new challenges and unexpected relationships. On top of that, she will have to deal with plenty of competition, especially for the largest monster bounty in the land: the Seven Fabled Beasts of Yore. Zombies, vampires, demons, and goblins await her, along with plenty of California drama.

Visaggio is an Eisner and GLAAD Award-nominated writer, known for her work with DC’s Young Animal, as well as a slew of creator-owned work at Vault, Black Mask and comiXology Originals. Joining her is illustrator Corin Howell, known mostly for her work with IDW Publishing and BOOM! Studios, colorist Valentina Pinto (“Dejah Thoris”), and letterer Zakk Saam (Visaggio’s “Kim & Kim”). This will be Howell’s second creator-owned work at Dark Horse, following the Berger Books series “The Girl in the Bay,” which starts in February.

The first of the four issues will be available for purchase in comic book stores and through digital retailers on February 13, 2019.