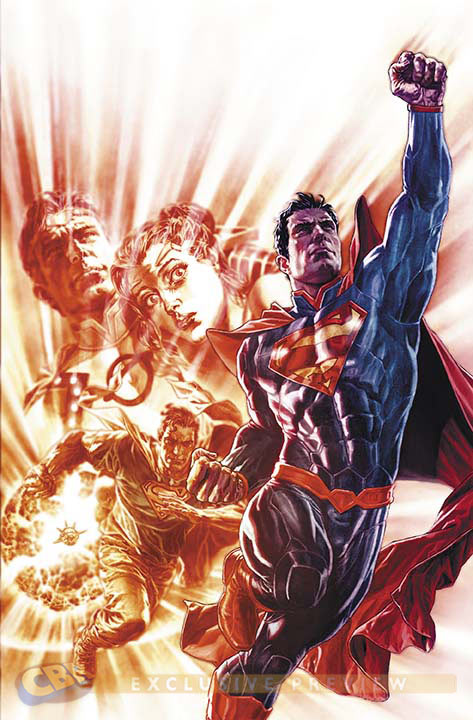 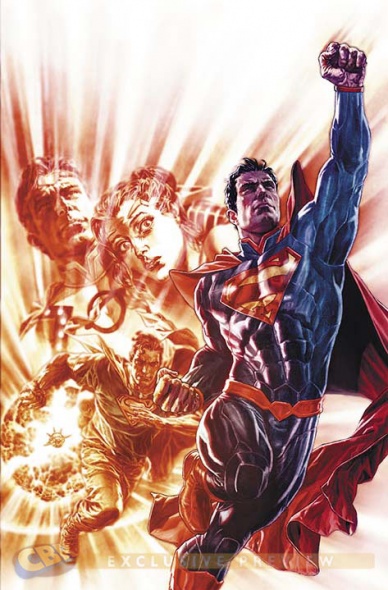 Announced via CBR, it looks like April will in fact be DC’s big shake-up month, and the first two new titles are not what we were expecting.

Starting with the new ongoing, Tony Bedard, Kyle Higgins and Greg Pak will kick off “Secret Origins” Paulo Siqueria, Will Conrad “and others.” The book is an ongoing series that will detail the — well, the secret origins of DC characters. The first book is very Superman-oriented, apparently, though it is speculated that later issues will feature different teams focusing on different characters.

Personally speaking, I’m not sure I get why the book needs a revival (“Secret Origins” itself first appearing in 1961, as CBR points out) as I though the whole point of the New 52 was to get rid of all that continuity nonsense and just do stories where continuity doesn’t have to matter or line-up or be a thing pulling all the books together. Then I thought that the #0 books were supposed to take care of all that “past” stuff, dialing us back to five years ago when all these superheroes decided to be superheroes. But, hey, what do I know.

In addition to that, Pete Tomasi and Scot Eaton will be teaming up for a post-“Forever Evil” one-shot that features Batman coming back to Gotham City and finding himself face to face and fist to fist with Bane. The one-shot is called, surprisingly enough, “Batman vs. Bane.” I imagine that Batman and Bane will fight, and I imagine it will not be anything at all like that famous comic where Batman and Bane fought, because that didn’t happen in the New 52. Or did it? Honestly, I’m asking. I don’t know.

Either way, look forward to these and more from DC in April. We should be seeing solicitations this week, so I imagine this is the first announcement of a few.