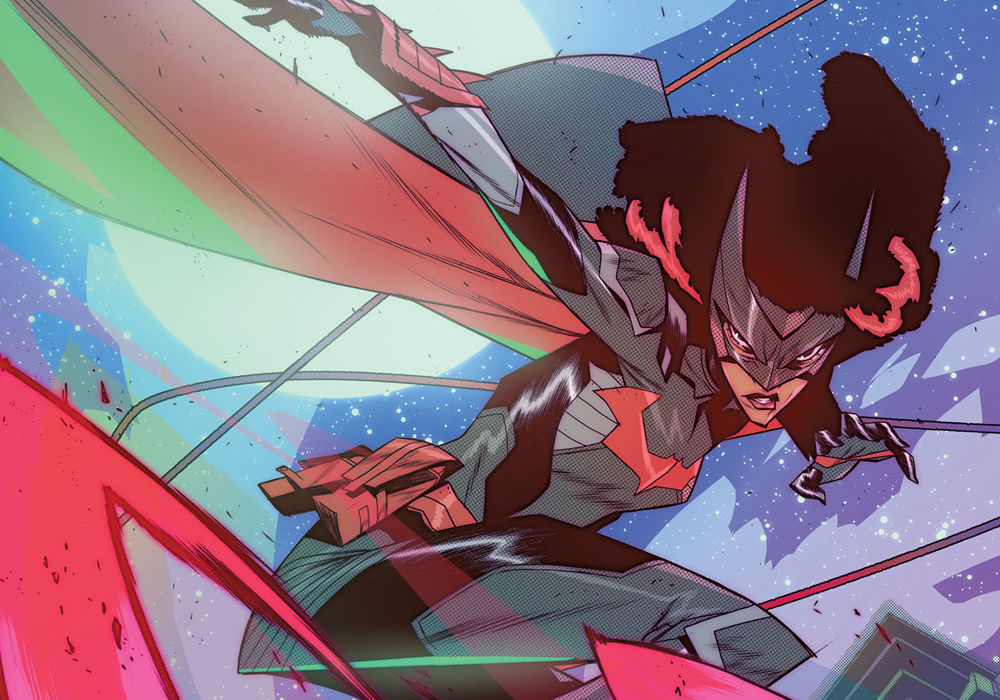 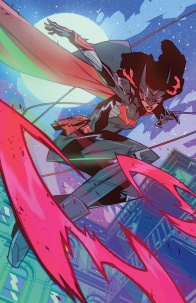 DC have announced “Earth-Prime,” a six-issue comic set in the world of the CW’s DC TV shows (also known as the “Arrowverse”). Each of the first five issues will spotlight the characters from a current show, namely Batwoman, Superman & Lois, Legends of Tomorrow, Stargirl, and The Flash, before the sixth and final issue brings them together for a crossover story. The three-month event will be released ahead of the tenth anniversary of Arrow, which began the CW’s shared universe on October 10, 2012.

“Earth-Prime” #1 (Batwoman) was penned by series writers Natalie Abrams and Kelley Larson, as well as cast member Camrus Johnson (who plays Luke Fox/Batwing), and features art by Clayton Henry (“Black Lightning: Cold Dead Hands”). It will see Ryan Wilder/Batwoman battling Clayface (in his CW universe debut), who has bonded with a high school student, as well as Luke Fox “balanc[ing] his life as a superhero and a boyfriend.” The comic marks Wilder’s first appearance as Batwoman in the comics, following her mainstream comics counterpart’s appearances in 2020’s “Batgirl” #50, and last year’s “Batman: Urban Legends” #5. 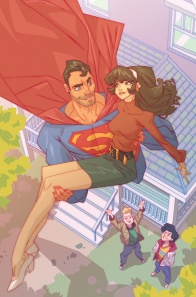 Issues #1 and #2 will be respectively released on April 5, and April 19. They will feature cover art by Kim Jacinto (“Avengers”), and photo variant covers. DC will release details on the creative teams and stories for the rest of the series later, although they did confirm they will all be written or co-written by creative talent from the shows, and feature “bonus material” from the cast of each series.