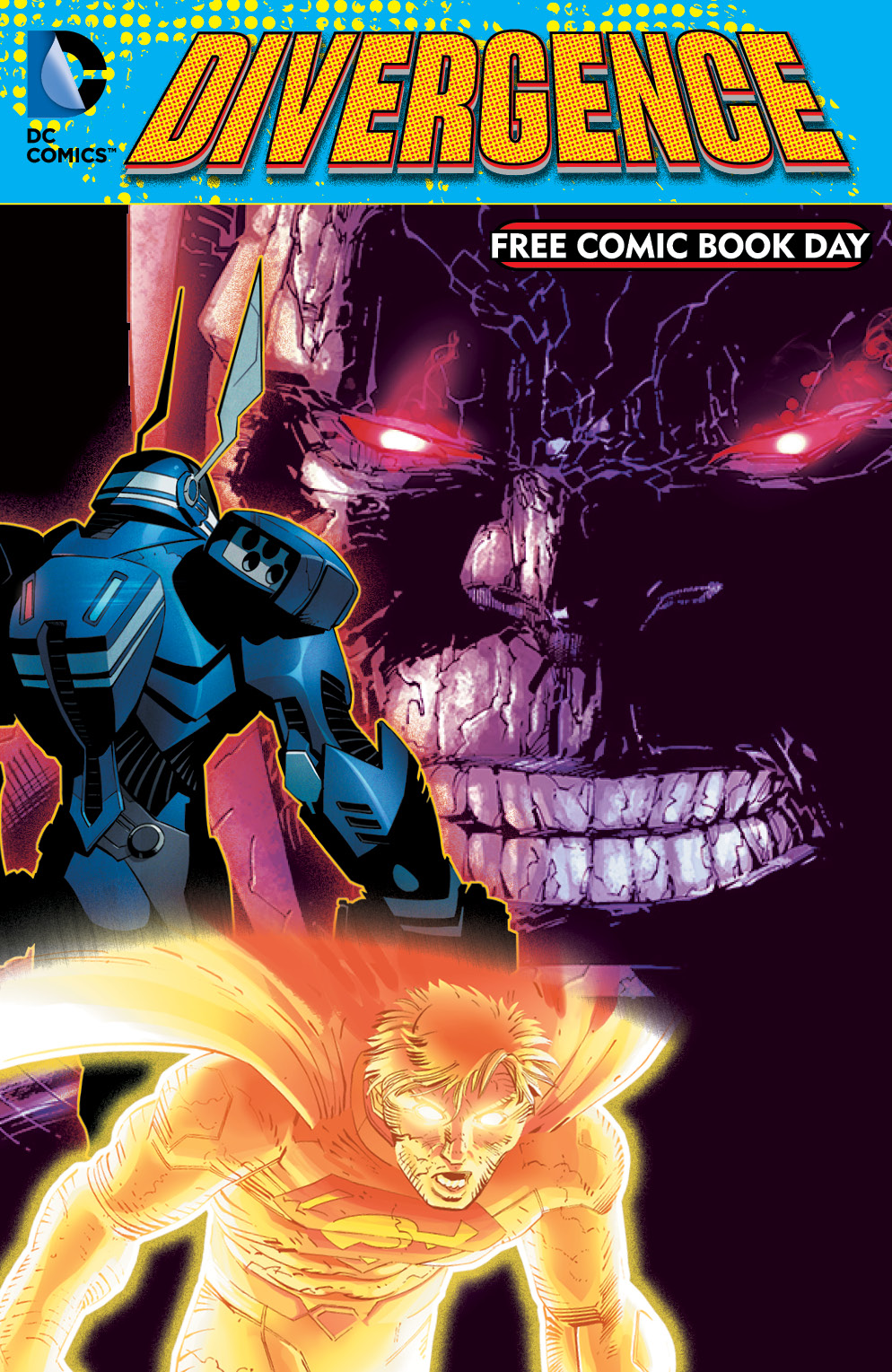 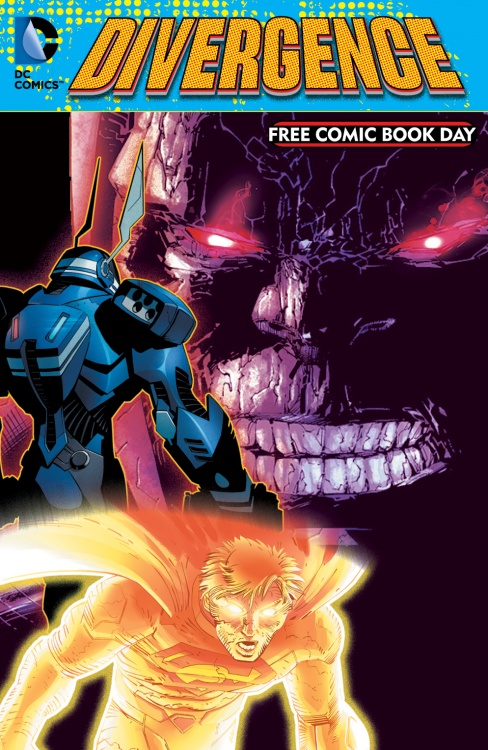 As the question of what exactly was going to happen to the DC Universe after the “Convergence” event in April and May (will it reboot? will it stay the same? will it blend? who knows!) was on everyone’s lips, it looks like we have an answer. Today, DC Comics has announced it’s full publishing for June 2015 and onwards and, boy. Is it a doozy.

First off, that New 52 branding? Gone. Skedaddle. You won’t be seeing that anymore. And a good thing too as DC hasn’t consistently publishing 52 ongoings in a month for a while and the only title to really promote that branding of late was “New 52: Future’s End”. So, with that, it looks like we’ll have to stop calling the current DC Universe the New 52 Universe and just call it the DC Universe. Now, that may have been a problem for some if we were still in the early, rather rocky days of the New 52 when DC were still trying to find their footing and stuff like “Savage Hawkman” was a thing.

But along with the announcement that DC are ditching the New 52 branding came the announcement that DC will be publishing 24 news series in June along with a retooling of 25 ongoing series that will survive “Convergence”. So far, only 18 of the new series have been announced, through CBR and IGN, so it’s likely the rest will be announce somewhere throughout the day. First, however, is the announcement of DC’s Free Comic Book Day offering, which will lead into this restructuring initiative. Titled “DC: Divergence” (the cover is up top), the issue will offer an eight page preview for “Batman” by Scott Snyder and Greg Capullo, “Superman” by new writer Gene Luen Yang and remaining artist John Romita Jr. and “Justice League” by Geoff Johns and Jason Fabok as they kick off the “Darkseid War”.

Now, what are those new titles, you may ask? Well, they’re all down below. And there are some great surprises down there.

And, last but not least, these are the ongoing titles that survived:

How’s that for a restructuring, huh?

Check back here throughout the day as we update this article with any and all new titles announced to be coming from DC in June.