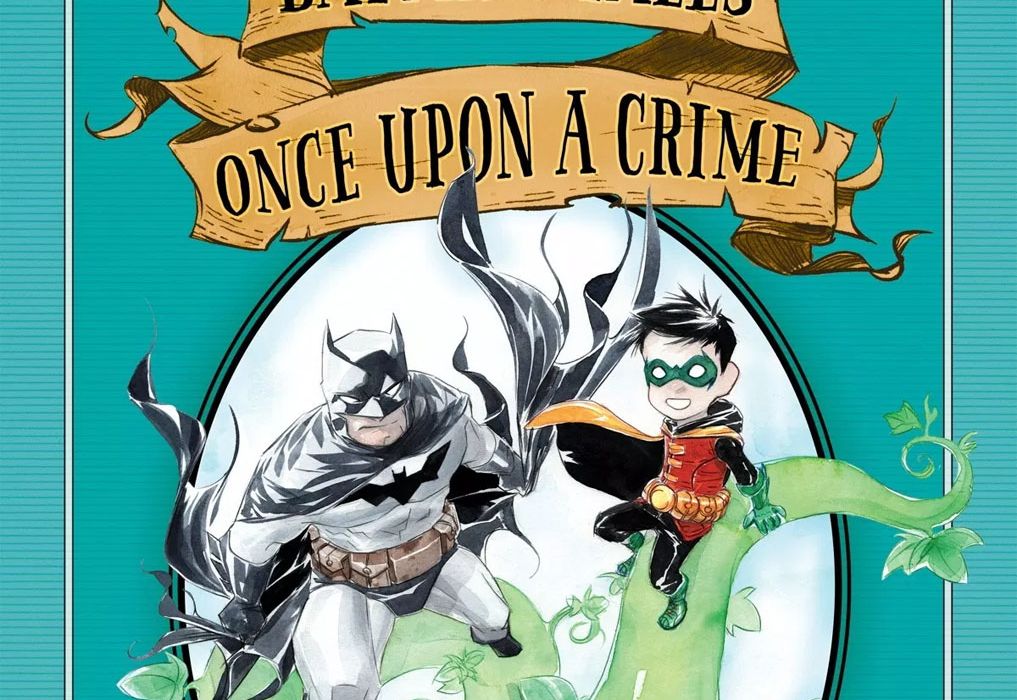 DC Comics announced today at the American Library Association conference their full lineup of upcoming young adult and middle grade titles, consisting of 40 different graphic novels in the works to be published in 2020 and 2021. The announcement of these books comes on the heels of yesterday’s reveal that the company would be “sunsetting” the historic Vertigo imprint, and combining DC Ink and Zoom, the previous imprints publishing YA and middle grade content. Now all of DC’s titles will fall under DC Kids, DC, or DC Black Label, depending on the age rating of the title. DC also made sure to stress that these books “are not part of DC’s ongoing comic book continuity and completely accessible to new fans.”

Some of the revealed publication list includes previously announced books like “Lost Carnival: A Dick Grayson Graphic Novel,” “Green Lantern: Legacy,” and “Superman Smashes the Klan” from Gene Luen Yang and Girihiru. Many of the books, however, were revealed here for the first time, including a middle grade John Constantine book from “The Unbeatable Squirrel Girl” team of Ryan North and Derek Charm, and “Nubia” from L.L. McKinney and Robyn Smith. Artist Julie Maroh (“Blue is the Warmest Color”) is also attached to a book called “You Brought Me to the Ocean” with writer Alex Sanchez, who was announced as writing a Jackson Hyde Aqualad book. 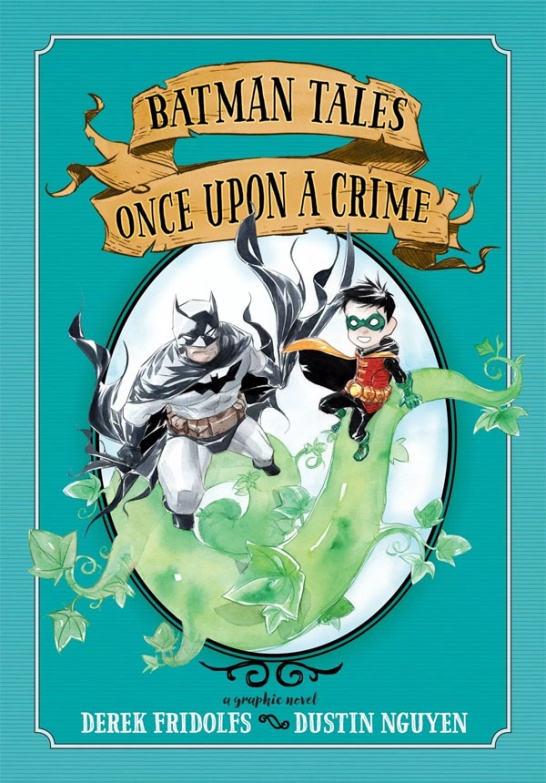 'Batman Tales: Once Upon a Crime' by Derek Fridolfs and Dustin Nguyen 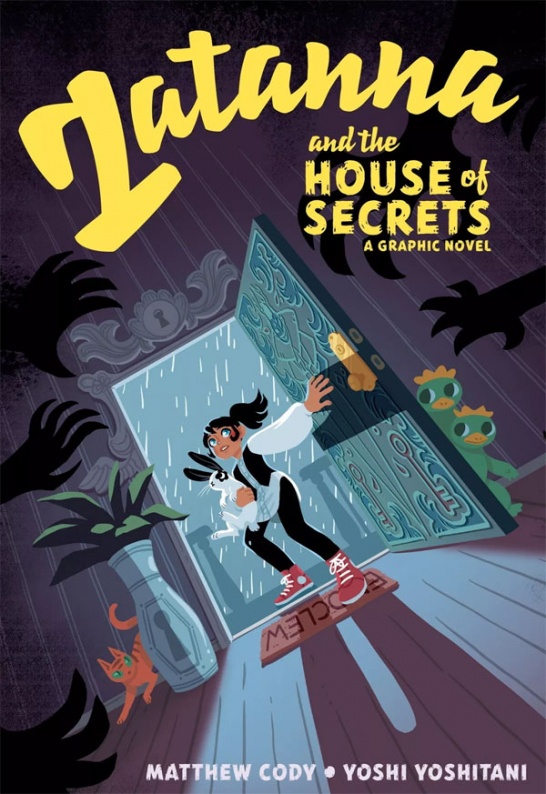 'Zatanna & the House of Secrets' by Matthew Cody and Yoshi Yoshitani

DC will continue to publish books with the DC sink and DC Zoom branding until the end of this calendar year before rebranding. You can find more information about all these books at DC’s website, and be sure to check out the rest of the revealed Kids covers below! 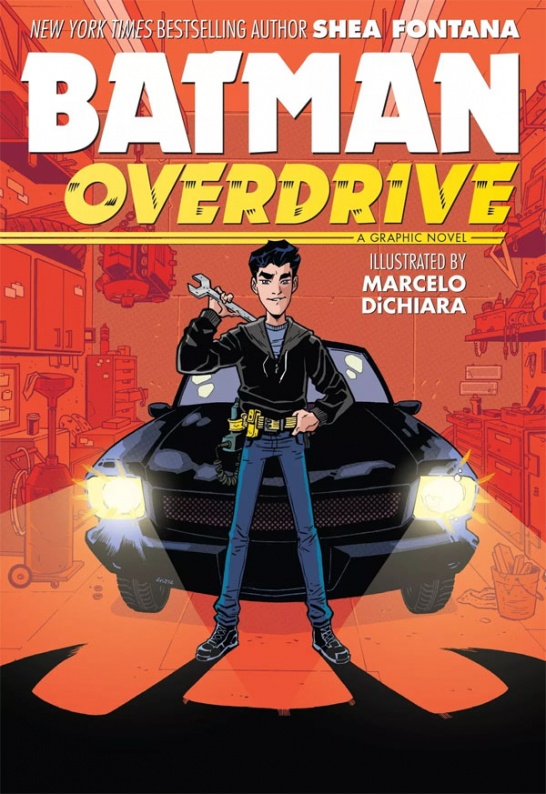 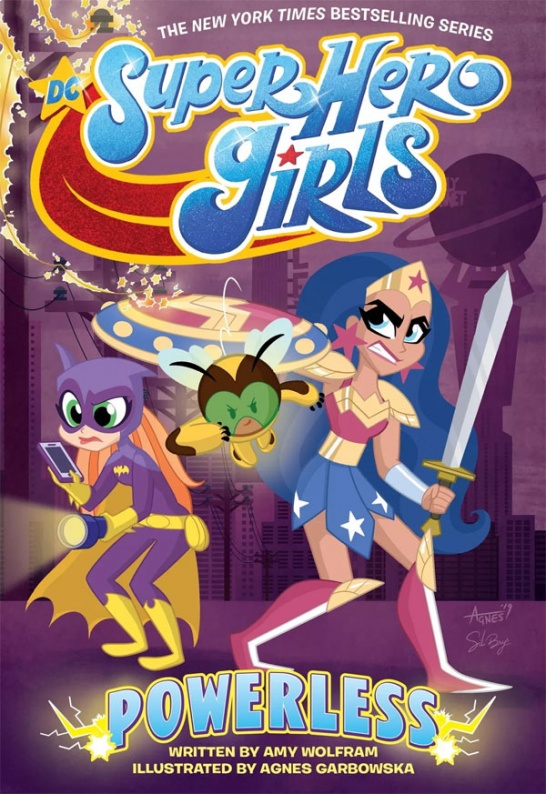 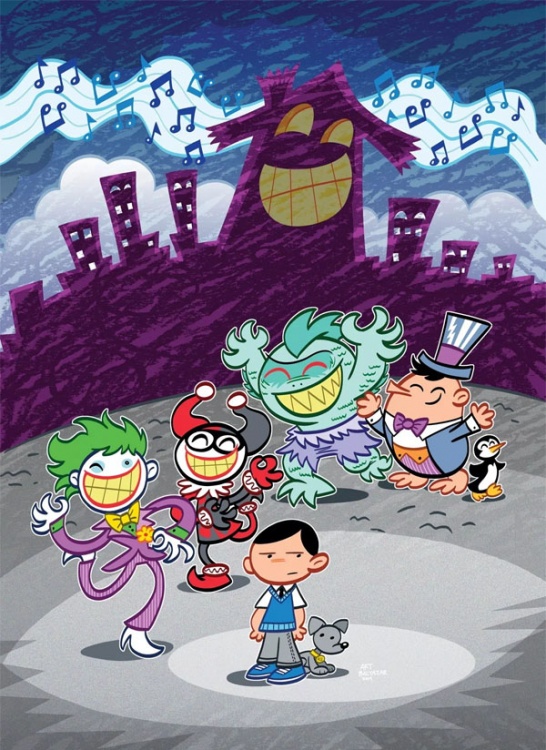 'ArkhaManiacs' by Art Baltazar and Franco 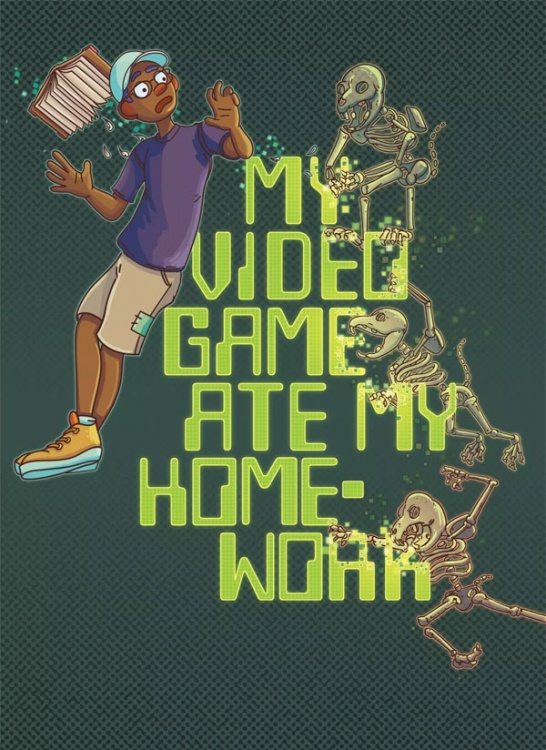 'My Video Game Ate My Homework' by Dustin Hansen