Dead Reckoning, the graphic novel imprint of the US Naval Institute Press, have announced their lineup for Spring 2019 with a host of World War II stories and more. 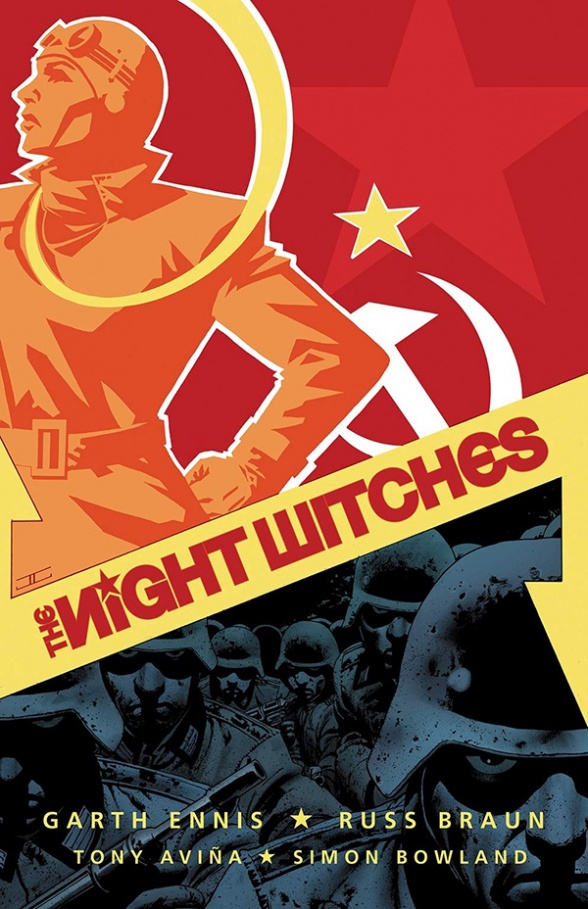 “The Night Witches” by Garth Ennis and Russ Braun

“The Night Witches” is set to be released on March 13. 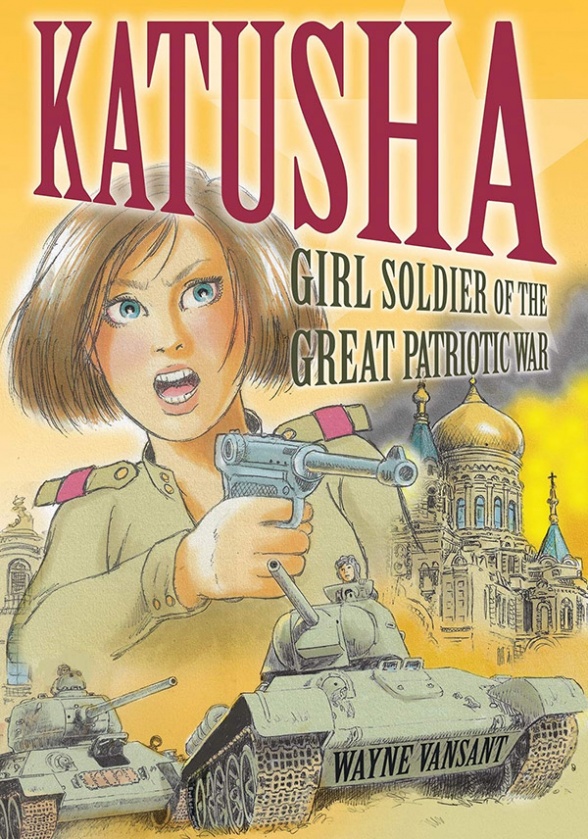 “Katusha: Girl Soldier of the Great Patriotic War” is the second title in the imprint’s lineup. The webcomic was created by Wayne Vansant (“The ‘Nam”) and tells the story of a 16 year old Ukrainian girl, Katusha and her family’s lives in the Soviet Union at the time of the Nazi Invasion in World War II. The paperback collection will contain the entirety of Katusha’s story, previously published separately by Grand Design Communications in 2013.

“Katusha: Girl Soldier of the Great Patriotic War” is scheduled to be released on March 13. 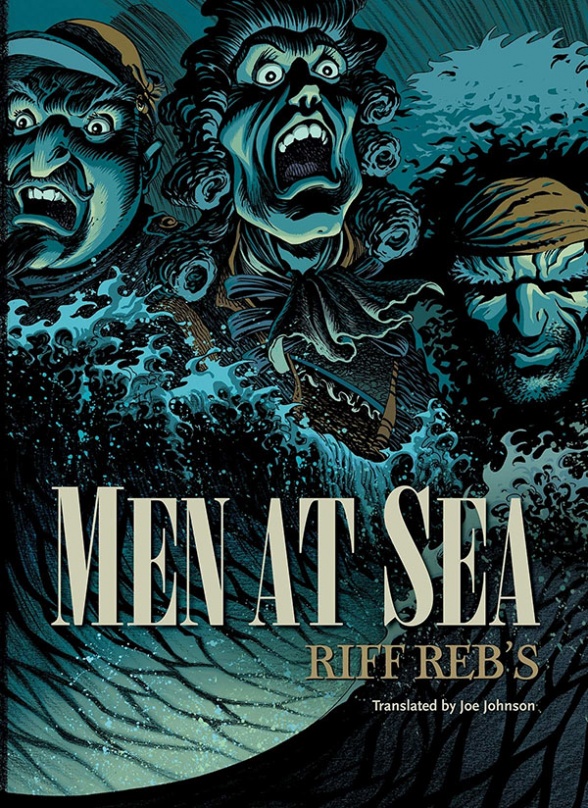 “Men at Sea” by Riff Reb

The next scheduled release is Riff Reb’s “Men at Sea.” This collection consists of adaptations of darkly poetic works set at sea, including “A Smile of Fortune” by Joseph Conrad, “A Descent into the Maelstrom” by Edgar Allan Poe and “The Shipwreck” by Robert Louis Stevenson.

The eight-story collection is due in stores on April 17. 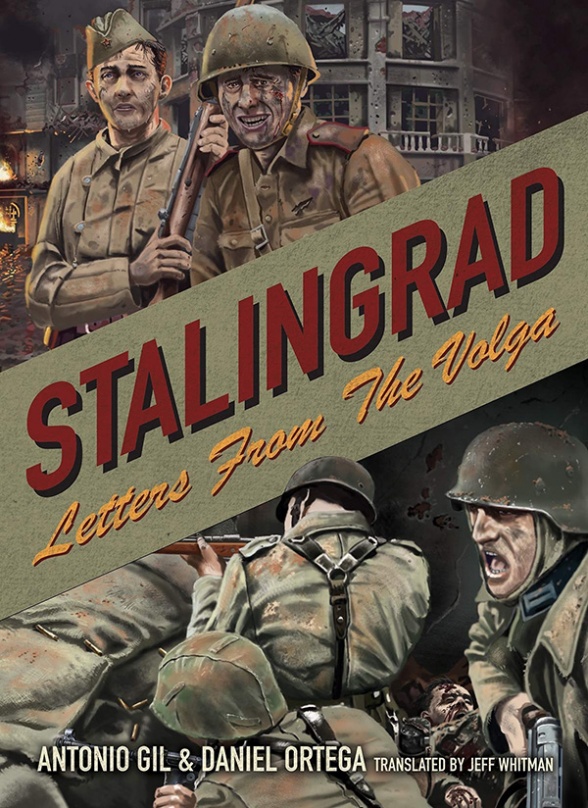 “Stalingrad: Letters from the Volga” by Daniel Ortega and Antonio Gil

The penultimate announcement is “Stalingrad: Letters from the Volga.” It will recount the battle of Stalingrad from August 1942 to February 1943 and include both German and Russian viewpoints. The book is by Spanish writer Daniel Ortega and illustrator Antonio Gil, and will be translated by Jeff Whitman.

The project has a release date of May 15. 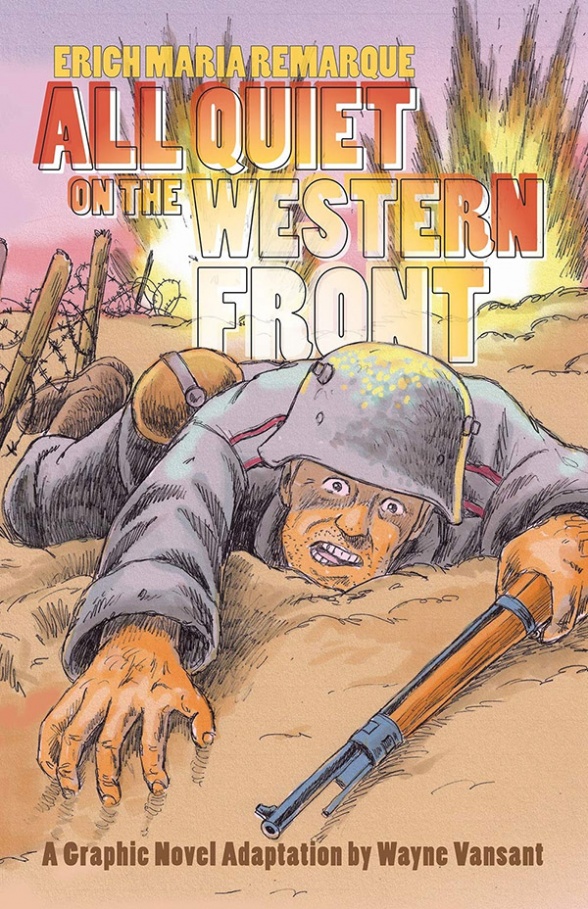 “All Quiet On The Western Front” by Wayne Vansant

The final comic set for release is “All Quiet On The Western Front,” Wayne Vansant’s adaptation of Erich Maria Remarque’s novel of the same name. The story details World War I from a German perspective and the difficulty of returning to civilian life many soldiers experience after their experiences on the front.

The book is scheduled for a June 12 release.

Dead Reckoning is an imprint of the US Naval Institute Press and launched late last year with the intentions of broadening “the community of those who understand the history, dedication, and experiences of all who serve.”