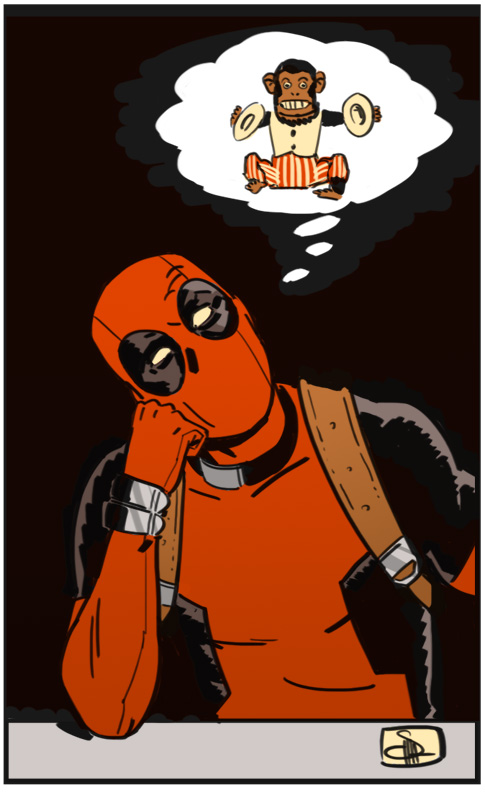 Donald Glover’s partnership with Marvel continues as he and his brother Stephen will write, executive produce, and serve as show runners for a Deadpool animated, adult comedy on FXX. The ten episode series is set to launch in 2018 and will also be executive produced by Marvel Television’s Jeph Loeb and Jim Chory. The series will be produced by Marvel Television, FX Productions, and ABC Studios’ cable arm, ABC Signature. This will be FX’s second Marvel television show following the success of the X-Men inspired series Legion which just wrapped up its first season and is set to return next year. 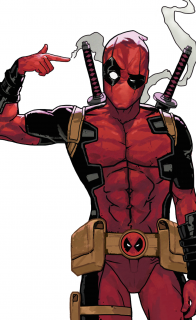 “How much more fun could this be? Deadpool, Donald and FX — the perfect fit for the Merc with the Mouth! We’re thrilled that our relationship with FX that started with Legion continues with what is sure to be a groundbreaking show in adult animation,”

As stated above this is not Glover’s first Marvel outing as he previously voiced Miles Morales in Disney XD’s Ultimate Spider-Man and is set to appear in the upcoming Spider-Man: Homecoming this July. He is also set to star as a young Lando Calrissian in the Han Solo Star Wars spinoff. This also furthers FX’s relationship with the Glovers who produce, write, and (Donald) star in the comedy The Atlanta. This also adds to Marvel’s increasing television announcements with the Freeform pickup of New Warriors and Cloak and Dagger, the new Fox X-Men show The Gifted, Hulu’s Runaways, and ABC and IMAX’s The Inhumans, all of which will premiere in the fall or in 2018. There is an abundance of upcoming Marvel TV.