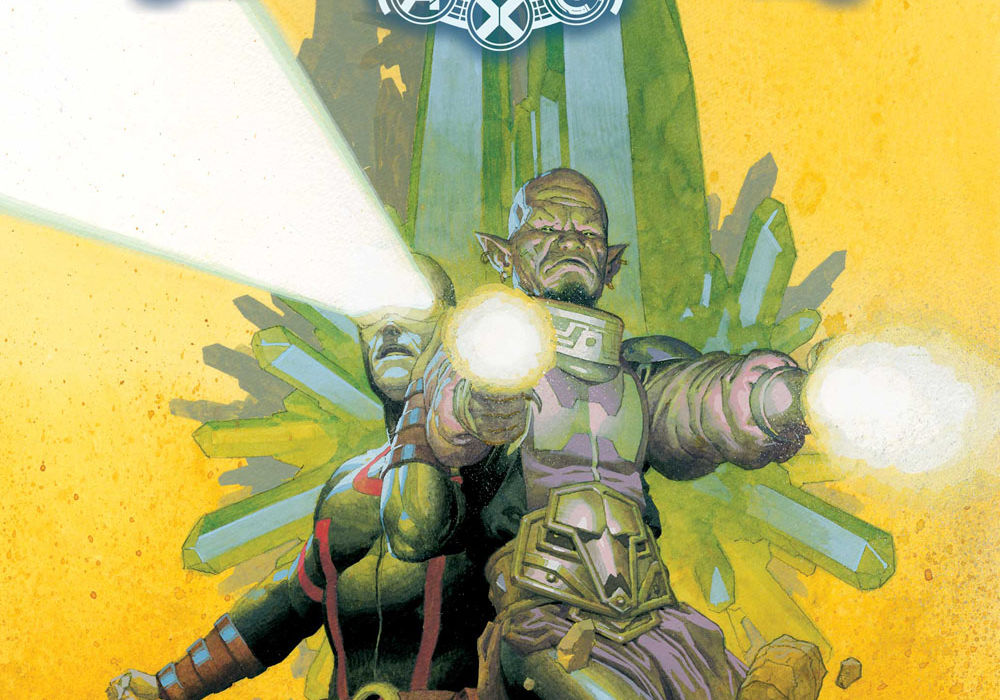 Marvel’s Avengers, X-Men, and Eternals crossover “A.X.E.: Judgment Day,” which kicks off on July 20, marks the first time “Eternals” and “Immortal X-Men” scribe Kieron Gillen has overseen an event storyline; not only that, but he’ll also be writing a three-issue tie-in miniseries, “A.X.E.: Death to the Mutants,” which will further flesh out the Eternals’ war on mutantkind. We are proud to present an exclusive first look at the cover, provided by Esad Ribić, and synopsis for the second issue, due out this summer: 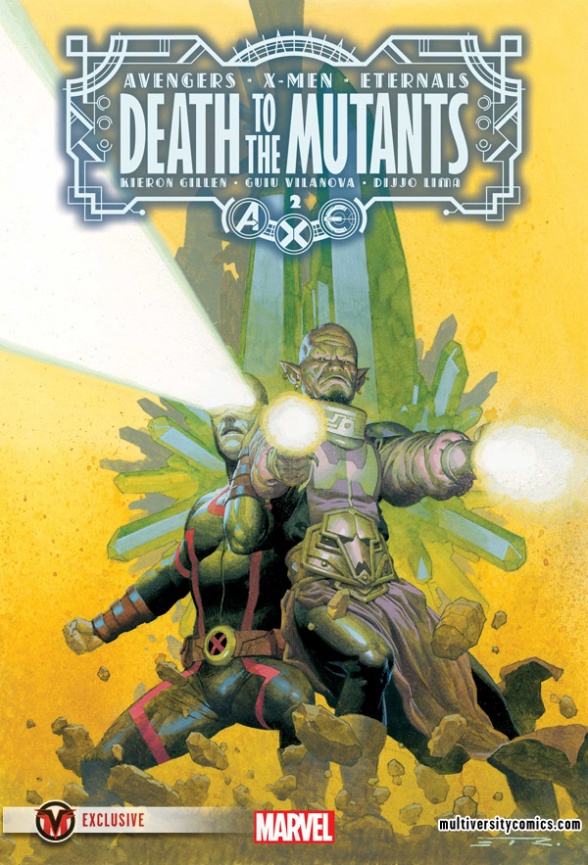 The Celestials said “Correct excess deviation.” Now the hour of judgment is upon the Eternals. Have they done enough? And does overcompensating at this late hour make it better, or make it worse?

Thanks to Marvel for the cover reveal, and be sure to pre-order a copy of “A.X.E.: Death to the Mutants” #1 ahead of its release on August 17, as well as the subsequent issues this summer. ‘A.X.E.: Judgment Day’ as a whole will run across as various Marvel titles, along with its eponymous main six-issue series, during the latter half of 2022, and you can read a checklist of what was solicited for July here.