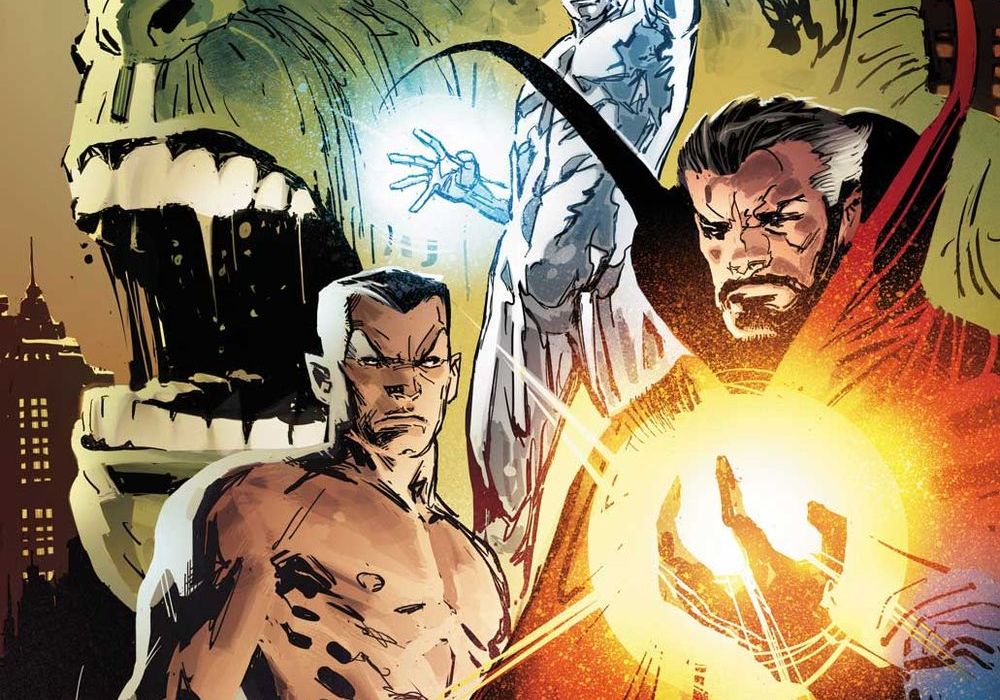 While “The Defenders” many people know come from the team-up featured in the Netflix show of the same name (Jessica Jones, Daredevil, Luke Cage, and Iron Fist) there was a first set of Defenders: Doctor Strange, The Hulk, Namor the Sub-Mariner, and the Silver Surfer. First making their appearance in December 1971 in “Marvel Feature” #1, the original four reunite this December in all new one-shot stories featuring such creative talent as Gerry Duggan (“Deadpool”), Al Ewing and Joe Bennett (“The Immortal Hulk”), and Jason Latour (“Spider-Gwen”).

The “Defenders” moniker has had several members over the years in addition to the core four that launched the series in 1971, including Luke Cage, Valkyrie, Nighthawk, and Hellcat. Several series have reunited the original Defenders in 2001 and 2005, and Matt Fraction and Terry Dodson’s “Defenders” in 2011 brought the mix of classic and new characters that was a staple in the 1970s and 1980s. The most recent “Defenders” comic series was last year, capitalizing on the Netflix series and featuring that team.

Release dates for these one-shots are unknown at this time, but you can check out the titles and creative teams in the press release below.

The Original Defenders Return with DEFENDERS: THE BEST DEFENSE!
Featuring all-star creative teams and brand new stories of the non-team, coming this December!

New York, NY—August 24, 2018—Doctor Strange. The Immortal Hulk. Namor the Sub-Mariner. The Silver Surfer. You know their names and you know their powers…and you know them as the DEFENDERS! This December, Marvel’s favorite non-team – the original Defenders – return in all-new stories!

See below for the full creative teams, and stay tuned to Marvel for more information, coming soon! 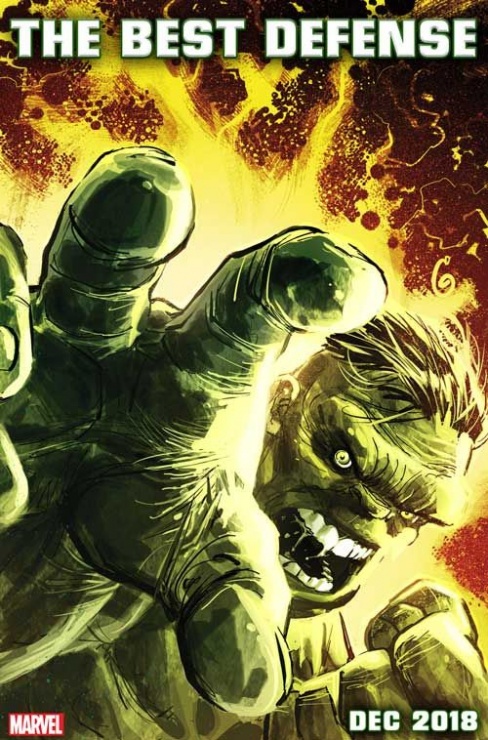 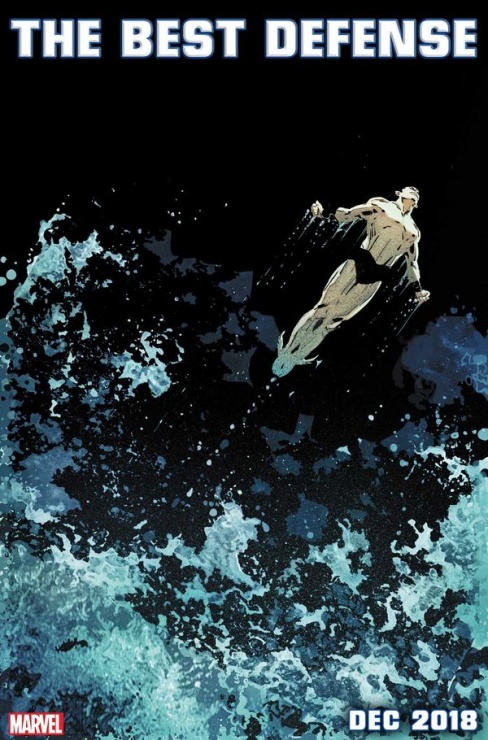 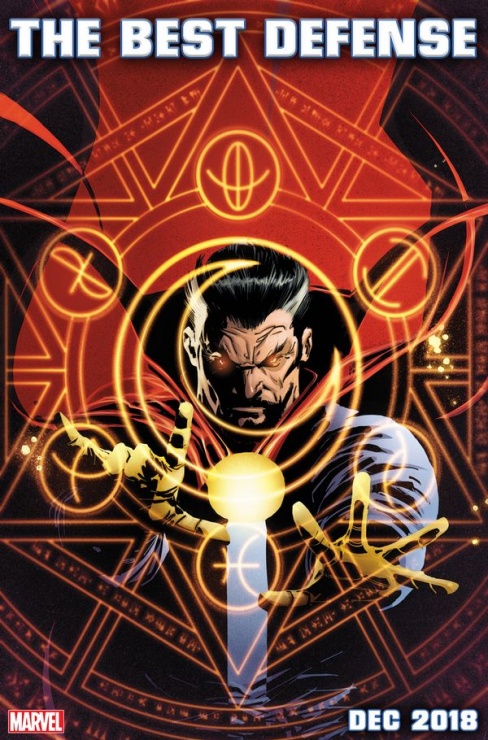 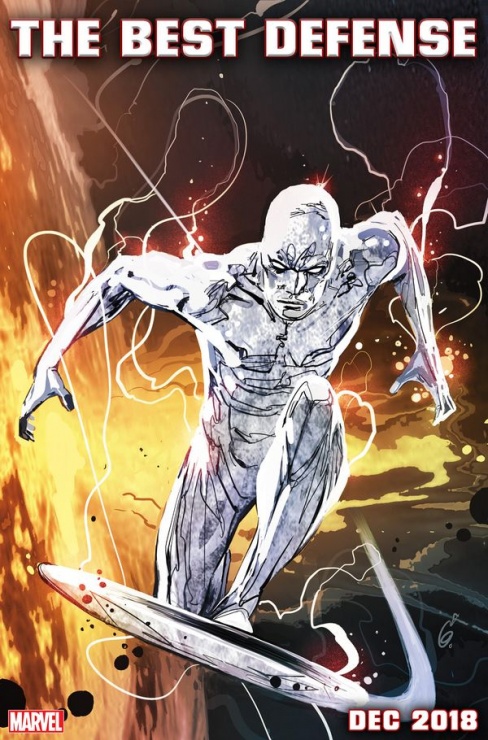 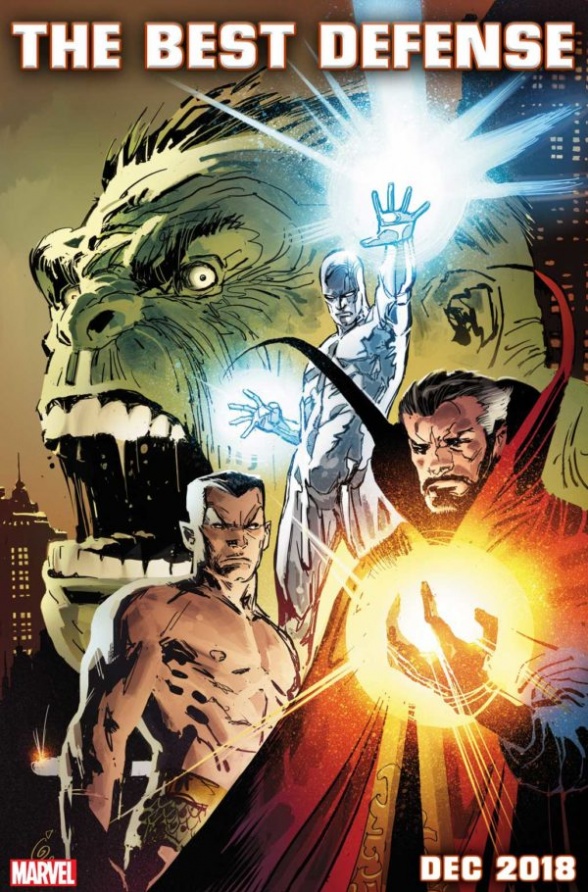 THE DEFENDERS: THE BEST DEFENSE
Written by AL EWING
Art by JOE BENNETT