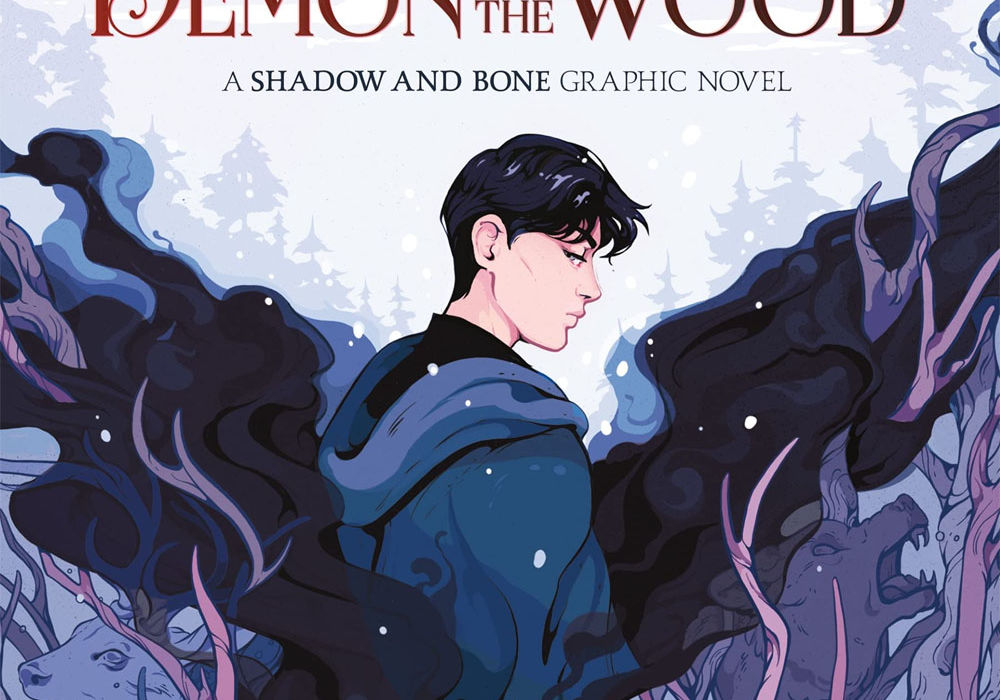 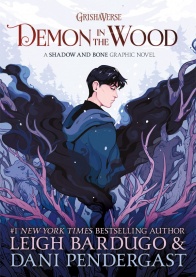 While on Good Morning America, Shadow and Bone author Leigh Bardugo announced “Demon in the Wood,” the first graphic novel in the Grishaverse, due out late 2022. Featuring art by Dani Pendergast, the book adapts Bardugo’s 2015 short story of the same name, and tells the story of the archvillain the Darkling centuries before the events of the novels.

The synopsis reads, “Before he led Ravka’s Second Army, before he created the Fold, and long before he became the Darkling, he was just a lonely boy burdened by an extraordinary power. Eryk and his mother, Lena, have spent their lives on the run. But they will never find a safe haven. They are not only Grisha ― they are the deadliest and rarest of their kind. Feared by those who wish to destroy them and hunted by those who would exploit their gifts, they must hide their true abilities wherever they go. But sometimes deadly secrets have a way of revealing themselves…”

Bardugo said, “I hope this expanded prequel story, brought to life through Dani Pendergast’s lush, action-packed illustrations, will not only be a gift for long-standing fans of the Grishaverse, but a unique way to welcome new readers to this world.” The book marks both Bardugo and Pendergast’s first graphic novel: Bardugo previously wrote the novel Wonder Woman: Harbinger, which was adapted into a comic by writer Louise Simonson and artist Kit Seaton, while Pendergast is a recent graduate of Syracuse University, whose artwork for comics has primarily been on variant covers for BOOM! Studios titles. She commented, “This beautifully tragic story is my first book and I found myself captivated by its themes of magic, deception, and survival.”

“Demon in the Wood” will be published by Macmillan imprint Roaring Brook Press on September 27, 2022. It will likely arrive before the second season of Netflix’s take on Shadow and Bone (featuring Ben Barnes as the Darkling, aka General Kirigan), which is reportedly set to begin filming next month.