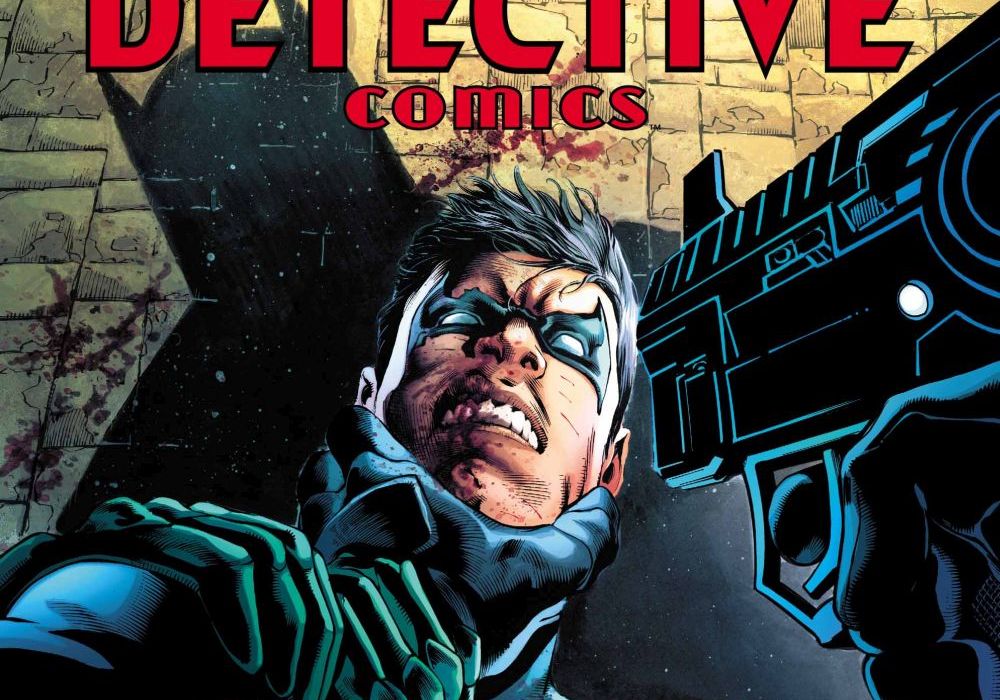 ‘A Lonely Place of Living’ has been the rare arc that is both totally inviting to new readers and a treasure trove of Easter eggs and history for those that have been following these characters for decades. With Tim Drake meeting his future self last issue, this issue, the third installment of the arc, seemingly sets up the Tim/Bruce reunion that we’ve been waiting for quite some time for. Alvaro Martinez, taking over for Eddy Barrows, really dialed up the intensity of his pencils, letting the emotion of James Tynion IV’s scripts drip off the page, letting each moment ache with meaning. We are thrilled to share an exclusive first look at the issue, which hits shelves on October 25th. 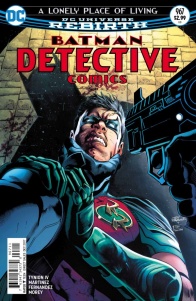 “A LONELY PLACE OF LIVING” part three! It’s a race to save the future of Tim and his team as Red Robin tries to escape his prison outside of time and find his way back to Earth. 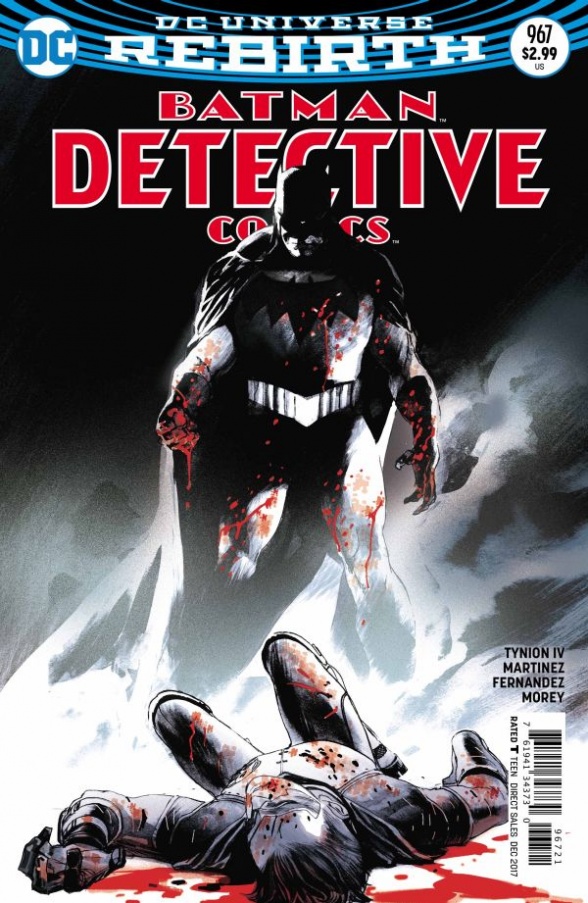 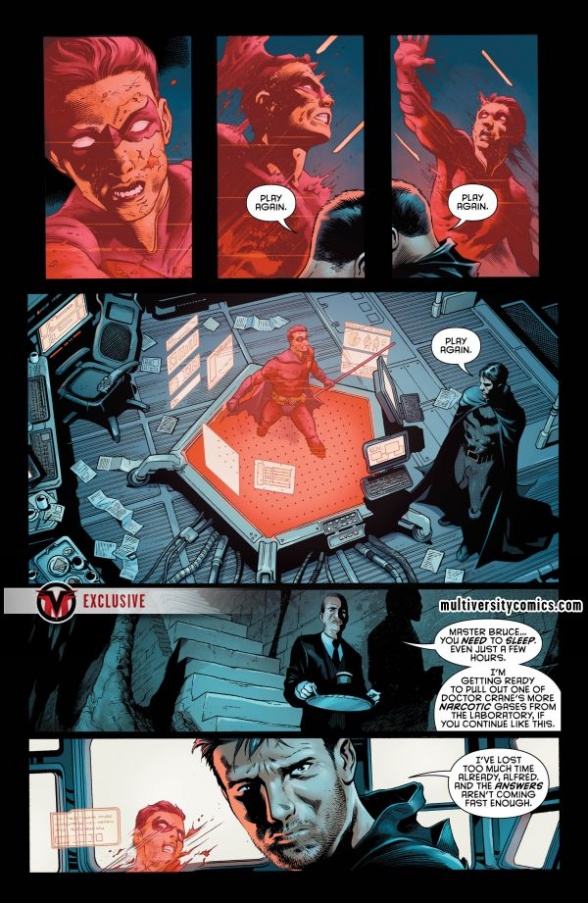 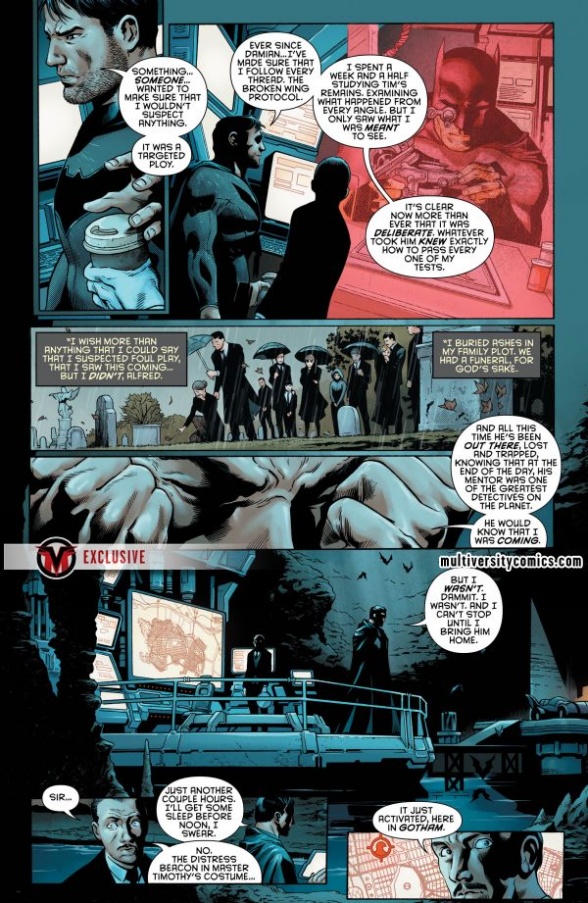 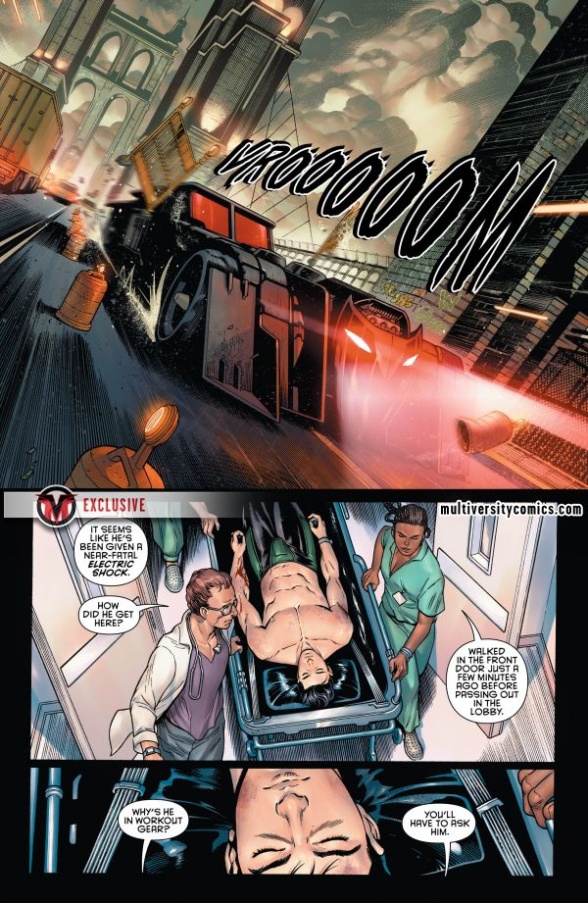 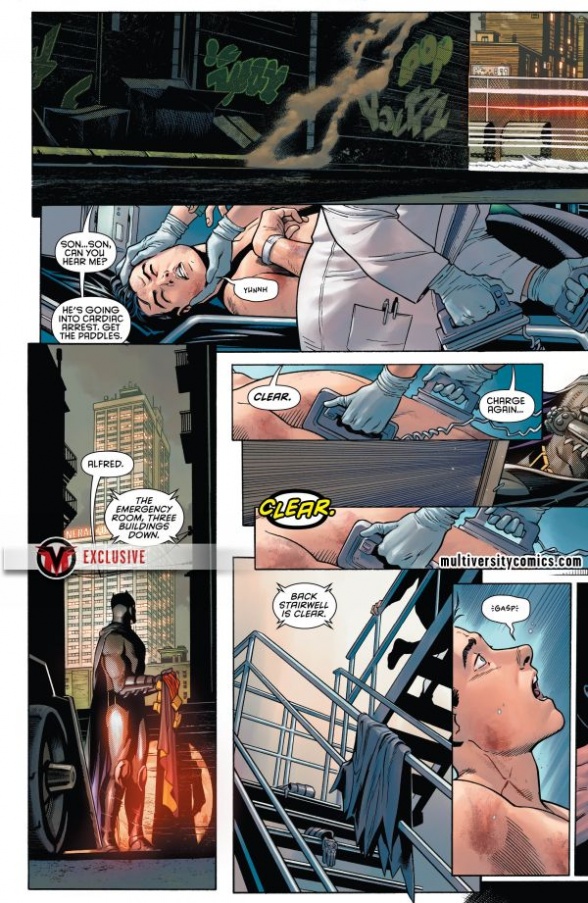 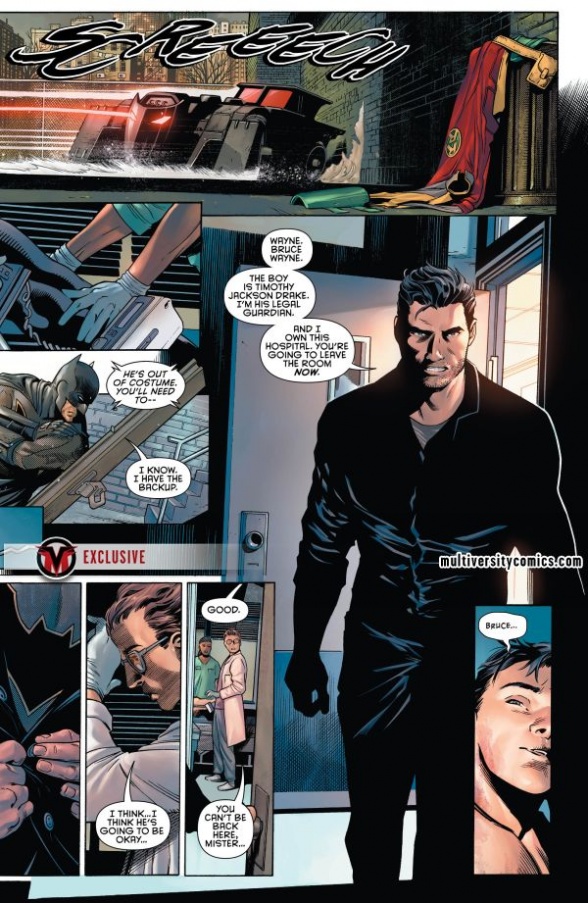 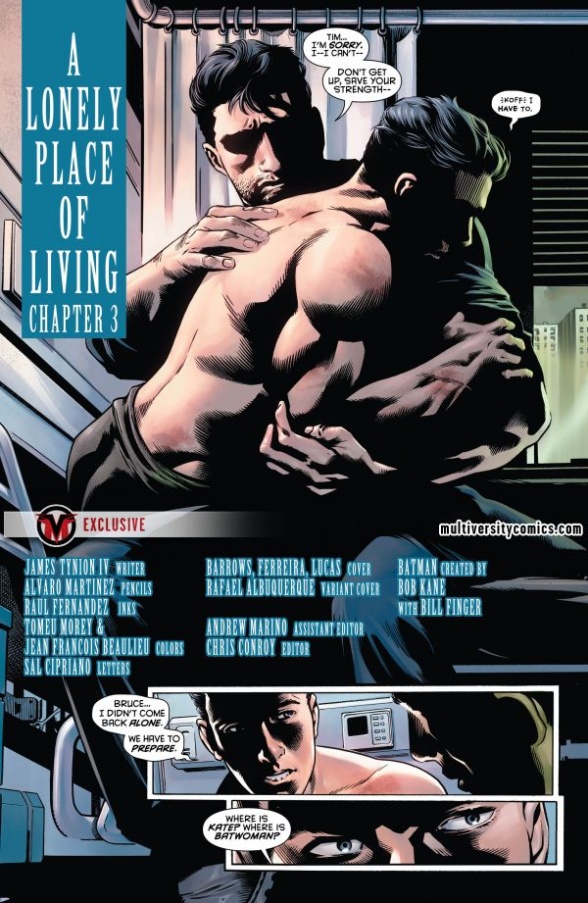 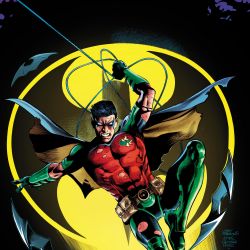 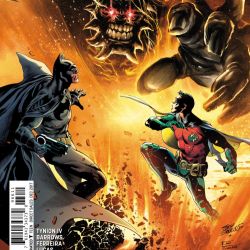 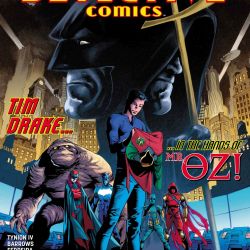