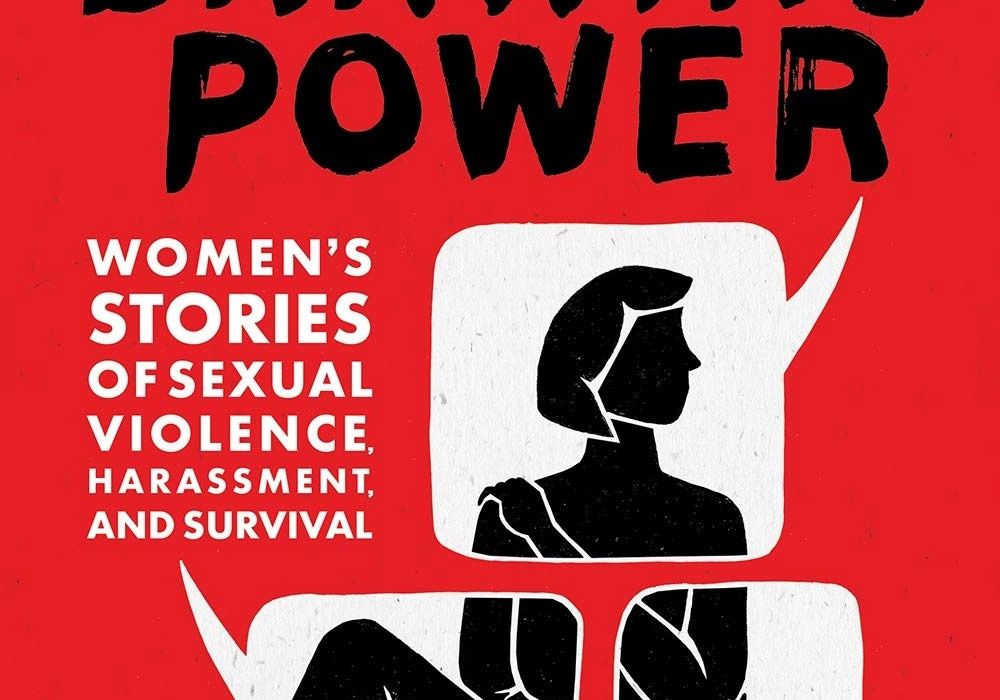 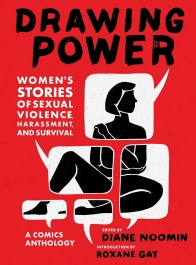 ICv2 reports Abrams Books will publish an anthology graphic novel in September, titled “Drawing Power: Women’s Stories of Sexual Violence, Harassment, and Survival.” The book, which is edited by underground comix artist Diane Noomin, will include stories by 63 creators, each recounting her own personal stories of sexual harassment, assault, and rape culture.

Contributors include Aline Kominsky-Crumb (“Drawn Together”), Emil Ferris (“My Favorite Thing Is Monsters”), MariNaomi (“Turning Japanese”), Miss Lasko-Gross (“Henni”), and Carol Tyler (“You’ll Never Know”). “Drawing Power” will also have an introduction by author Roxane Gay, who wrote the collection of essays Bad Feminist and memoir Hunger, as well as the GLAAD Award-winning comics series “Black Panther: World of Wakanda,” and the upcoming “The Banks” (published by TKO Studios).

The 272-page hardcover book will be available on September 17, 2019, with a suggested retail price of $29.99. A percentage of proceeds from sales will go to the Rape, Abuse & Incest National Network (RAINN), the nonprofit organization that operates the National Sexual Assault Hotline and the Department of Defense (DoD) Safe Helpline, as well as programs to prevent sexual assault, help survivors, and bring perpetrators to justice.

“The comics in ‘Drawing Power’ add a striking visual dimension to the #MeToo movement. Something about the very visibility of the perpetrators in these stories—all very different, yet all somehow the same–brings home in a new way the extreme pervasiveness of sexual violence. By bearing witness quite literally to a wide range of traumatic incidents, the cartoonists in this book are changing not just the way we understand sexual assault, but the way we see it.” – Alison Bechdel, author of “Fun Home.”

“Reading these stories together is like hearing a thousand feet stomping in unison or looking at the sea or the earth from far enough away to see its curve. This is a human problem that can neither be denied nor represented through a single story. I feel horrified, sad, tender, and proud, and most of all I want us to do better.” – Thi Bui, author of “The Best We Could Do.”