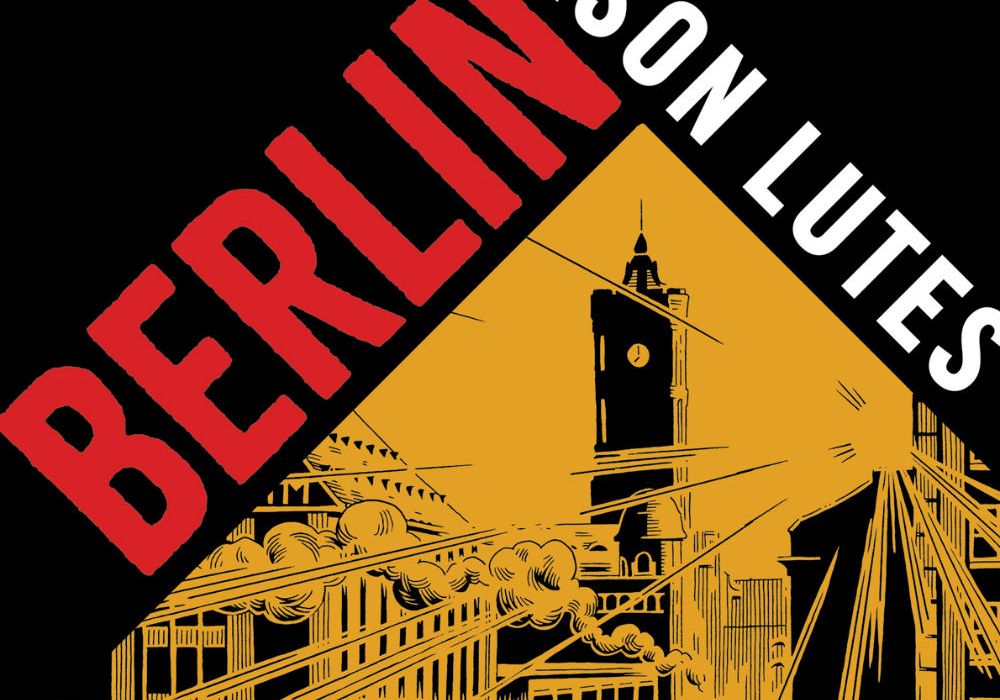 Throughout the past week, cartooning publisher Drawn & Quarterly have been announcing their books for fall 2018. These include the third volume of Jason Lutes’s “Berlin,” which was announced last summer during San Diego Comic-Con, but we now that a release date for that and more. Check out a full compilation of all the announcements below with a full description for each title and links to preview pages for each book. 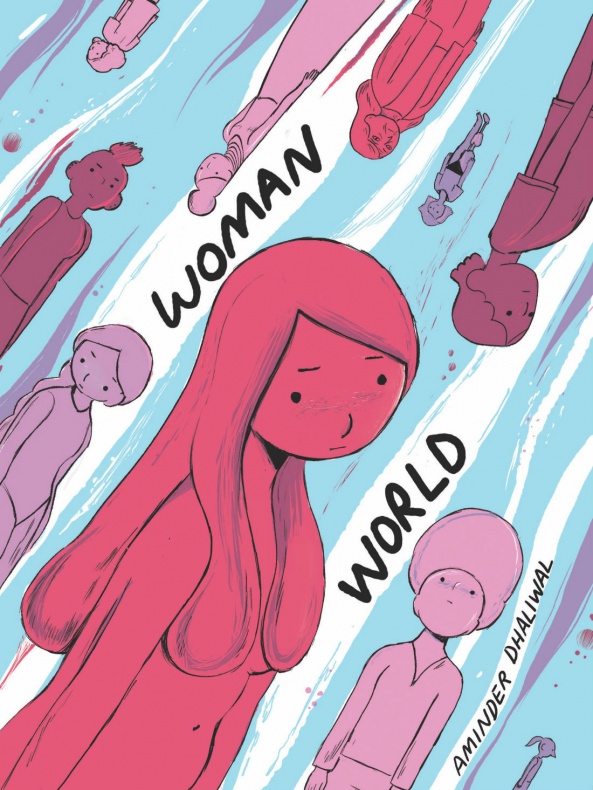 Drawn & Quarterly have acquired Dhaliwal’s popular Instagram webcomic “Woman World” which showcases a world in which all the men have been wiped out by a birth defect and the women, rallied under the flag of “Beyonce’s Thighs,” are in the process of rebuilding. The residents of “Woman’s World” are simultaneously struggling with unrequited love and anxiety, and surviving.

“Woman World” will include previously published and unpublished material and be released in August 2018. 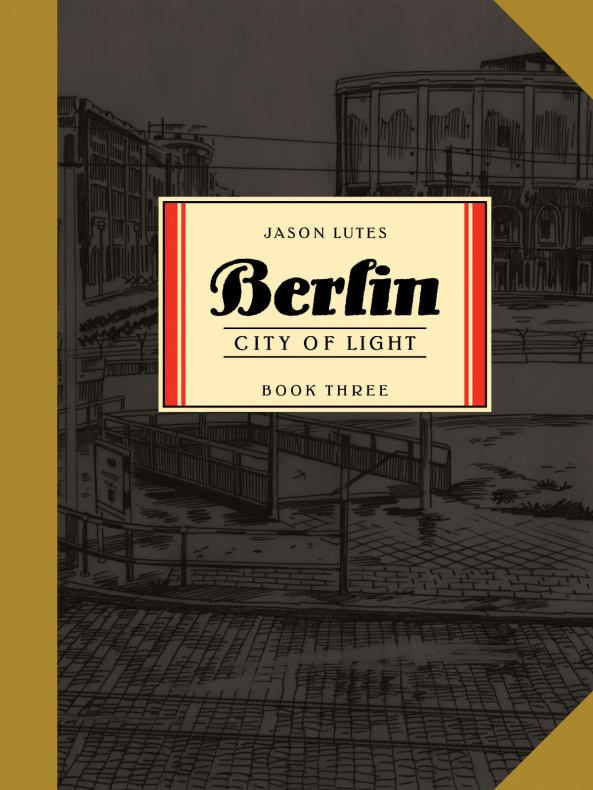 The third and final act of Jason Lutes’ historical fiction about the Weimar Republic begins with Hitler arriving in Berlin and continues the story of the rise of fascism and how quickly it can replace democracy. “City of Light” focuses on the Brauns, “a working class family torn apart by a political system that doesn’t care about them,” as well as journalist Kurt Severing and artist Marthe Muller as they all watch their country collapse.

“City of Light,” along with a full hardcover collecting all three volumes of “Berlin,” both arrive in stores on September 4th. 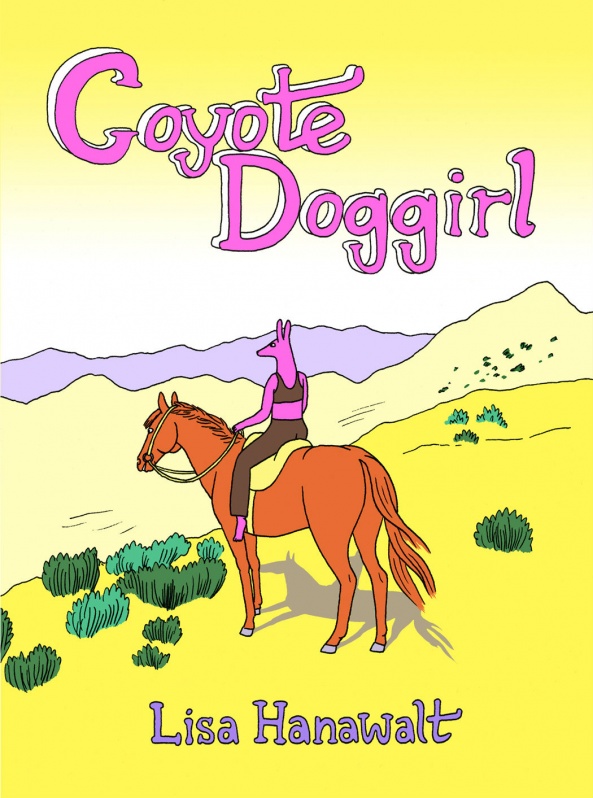 “Coyote Doggirl” is a graphic novel by Bojack Horseman producer/production designer and award-winning cartoonist Lisa Hanawalt. The OGN follows Coyote, a “dreamer and a drama queen” who is half dog and half coyote. She sets out on her horse Red and the pair are ambushed by a group of bad dogs and they’re separated. Coyote is taken in by a wolf clan and sets out to find Red and get revenge on the dogs who harmed her.

“Coyote Doggirl” will be released in hardcover on September 18th. 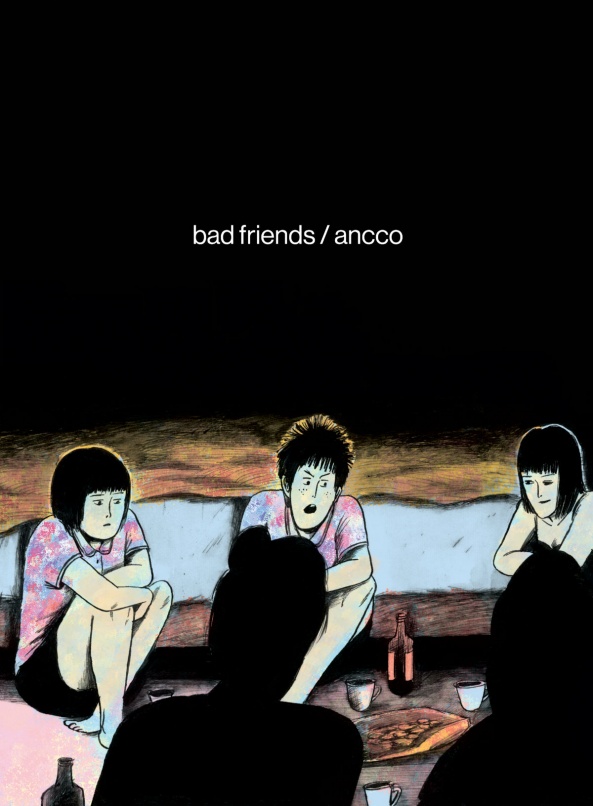 “Bad Friends” follows a girl named Jinju in 1990s South Korea “torn between tradition and Western modernity and haunted by an air of generalized gloom,” Jinju is described as a bad kid, who’s family is always trying to get her to do better, and who’s father abuses her. Jinju establishes a friendship with a girl named Jung-ge and together the two navigate life as they move into adulthood. 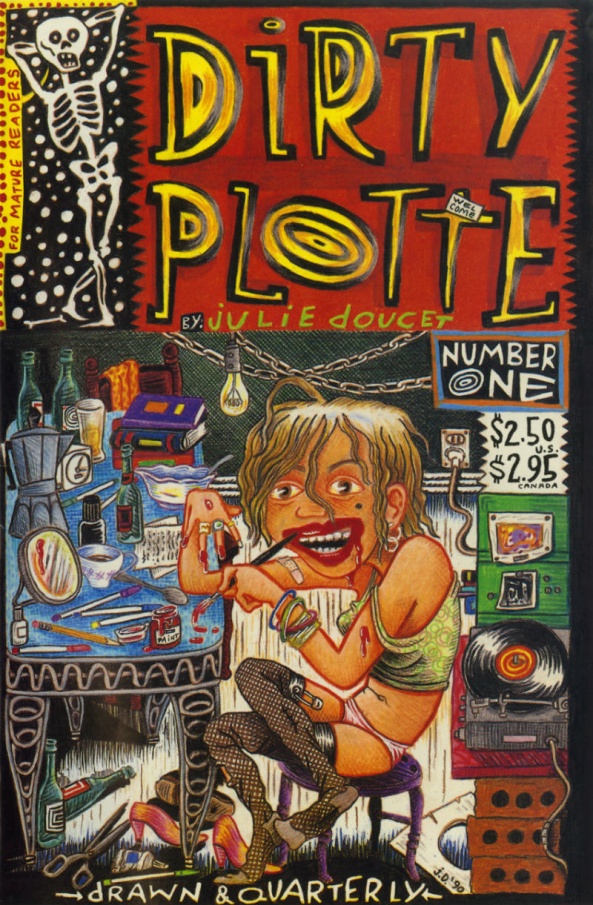 “Dirty Plotte” was a visionary work from the 1990s from Julie Doucet about the depths of the female psyche and the fragility of men. “Dirty Plotte: The Complete Julie Doucet” collects the entire comic book series, including the acclaimed “My New York Diary,” as well as rare comics and previously unpublished material; a reproduction of the first “Dirty Plotte” mini comic; essays about her comics legacy and feminist influence by curator Dan Nadel and academic Martine Delvaux respectively; an interview by comics scholar Christian Gasser; and personal anecdotes from Jami Attenberg, Adrian Tomine, and more.

The full boxset will be released in full color on October 2nd. 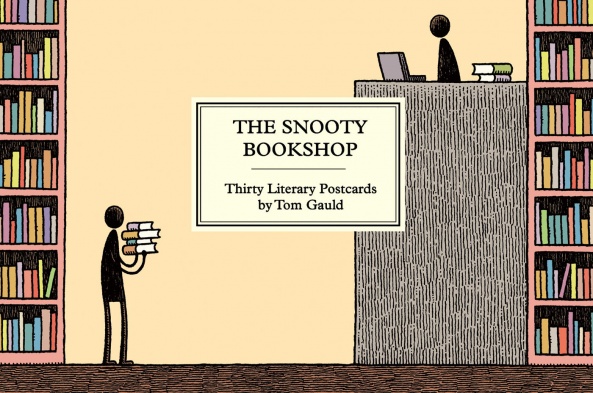 Tom Gauld has created countless iconic strips for The Guardian over the course of his career. Gauld’s comic strips showcase “his impressive knowledge of history, literature, and pop culture on full display—his impeccable timing, and distinctive visual style setting him apart from the rest.” This postcard set celebrates over a decade of Gauld’s contributions to The Guardian, with thirty of his most beloved comic strips collected together.

The postcard set arrives in full color on October 23rd. 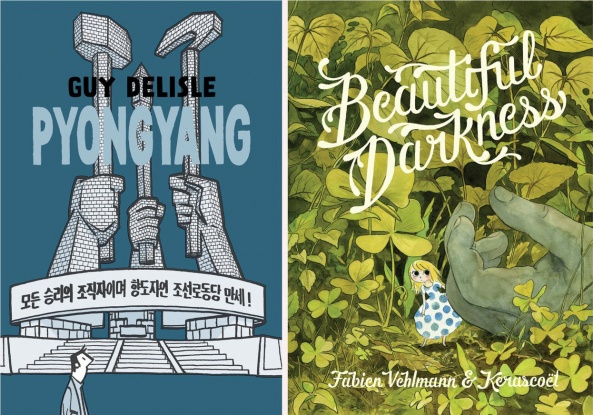 Finally, Drawn & Quarterly will be reprinting the graphic novels “Pyongyang: A Journey in North Korea” and “Beautiful Darkness.”

“Pyongyang” was released in 2004 and is by Guy Delise and translated by Gore Verbinski. The graphic novel follows Delise’s experience as a Frenchmen working in the North Korean capital. It hits shelves on August 14th. “Beautiful Darkness” was released in 2014 from Fabien Vehlmann and Kerascoet and translated by Helge Dascher. The story follows a group of fairies who are displaced and try to survive in their new forest. We have previously reviewed the OGN here. The “Beautiful Darkness” reprint arrives in stores on October 30th.

Drawn & Quarterly have released a PDF file catalog preview of these books in their newsletter. What do you think of the fall line-up? Sound off in the comments below!