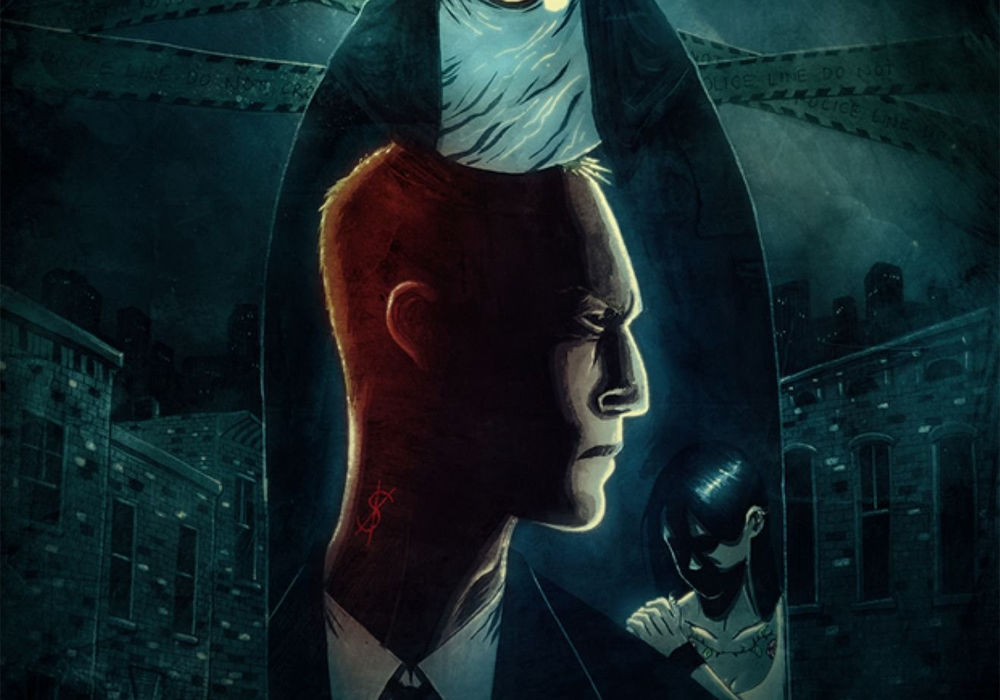 Image have tweeted a statement that Templesmith’s announcement was “neither planned, nor vetted, and was in fact, premature. While finishing Warren Ellis and Ben Templesmith’s ‘Fell’ is something we’ve been looking forward to for years, Image Comics will not be working with Warren on anything further until he has made amends to the satisfaction of all involved. It is our sincere hope that the conversations that are beginning now will result in positive changes for everyone. Please visit SoManyOfUs.com.

This comes days after Image informed Gizmodo that “‘Fell’ will indeed return for its long awaited final story arc in graphic novel format. We will have more details to share about this very soon.”

SoManyofUs.com have shared that Ellis has reached out to them, claiming he was “made aware today of the offer of a meditated dialogue.” Ellis also sent a newsletter, stating he has been in therapy for “almost a year,” and acknowledging “trying to mend my errors now makes it look like the only reason I’m speaking at the moment is to serve the project” with Templesmith.

He reiterated to fans, “please don’t defend me anymore. Change doesn’t happen overnight — I’m at the start of a long road, and it’s not a road with a defined end – and it doesn’t happen in a vacuum. If you want to support me, then support efforts towards transformation of communities, industries and workplaces.” 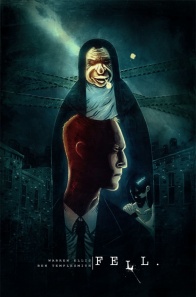 Via Newsarama, artist Ben Templesmith has revealed he and writer Warren Ellis will be reviving their Image Comics series “Fell.” The dark and violent comic, which told the story of homicide detective Richard Fell, ran for nine issues from 2005-08. It will be Ellis’s first comic book project since being exposed last year as a serial predator and groomer, who coerced many aspiring comics creators into sexual relationships.

Templesmith said on Patreon, “For better or worse, this is unfinished business to me. We really left it hanging. Obviously, so much has changed since those days. Yes, I know, *so much*. Not for me to speak for Warren, but I agreed to do the book and I’m glad he’s going to be doing some comics again. I don’t think anyone thought he’d bugger off and work in a shoe factory or anything. He is after all, one of the most important comics writers of the past few decades. It means a lot to me to finish this thing, finally, so I couldn’t say no. I guess we’ll let the market speak as to how things go.”

The announcement, and Image’s apparent continued involvement, have already sparked widespread condemnation: Alex de Campi tweeted it has drained her creativity and motivation, while Ales Kot shared a link to So Many of Us, the site carrying testimonies regarding Ellis’s abuse of power. Graeme McMillan of The Hollywood Reporter noted however, “I could be surprised that Image is publishing Warren Ellis, but I was distracted by all the new Brandon Graham comics they’ve been publishing.” J.A. Micheline commented, “The Warren Ellis return is not just within their repertoire, it is a specific and ongoing feature.”

Ellis responded to the allegations last year, with what many deemed an insincere public apology. When Ellis announced plans to return to the public sphere in December, So Many of Us stated “we have fielded questions about whether he has approached the people who contributed to this website. To the best of our knowledge, he has not contacted any of us since the site’s publication in July 2020.‍”