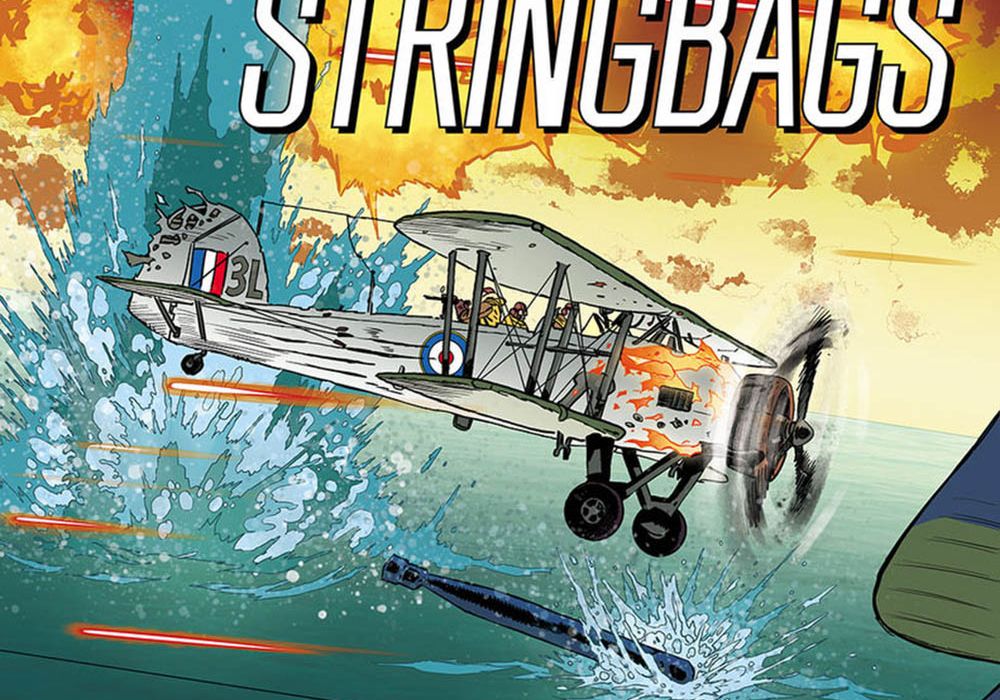 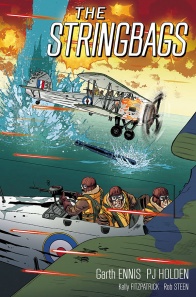 The book is based on the true stories of the pilots and crews involved in the Royal Navy’s Swordfish biplane bombers, which were informally named Stringbags. In a statement, Ennis described the experiences of the real life stringbags as an example of “things that happen in war, out on the knife-edge of human experience” that “are bizarre and fantastic enough to utterly eclipse any fiction,” and that the heroes surrounding the Swordfish torpedo bombers have had a “lock on [his] imagination for most of [his] life.” Holden described working on the book as having two joyful factors, the first coming from working on Ennis’s scripts and the second being the research, stating it is “at once thrilling, fascinating and sobering.” He added that “while you can’t let yourself become a slave to the research, I hope I’ve been able to convey what being part of the Fleet Air Arm might have felt like.”

The stringbags debuted in 1934 and were considered obsolete in 1939, but were still called into action by the United Kingdom as the Second World War grew.