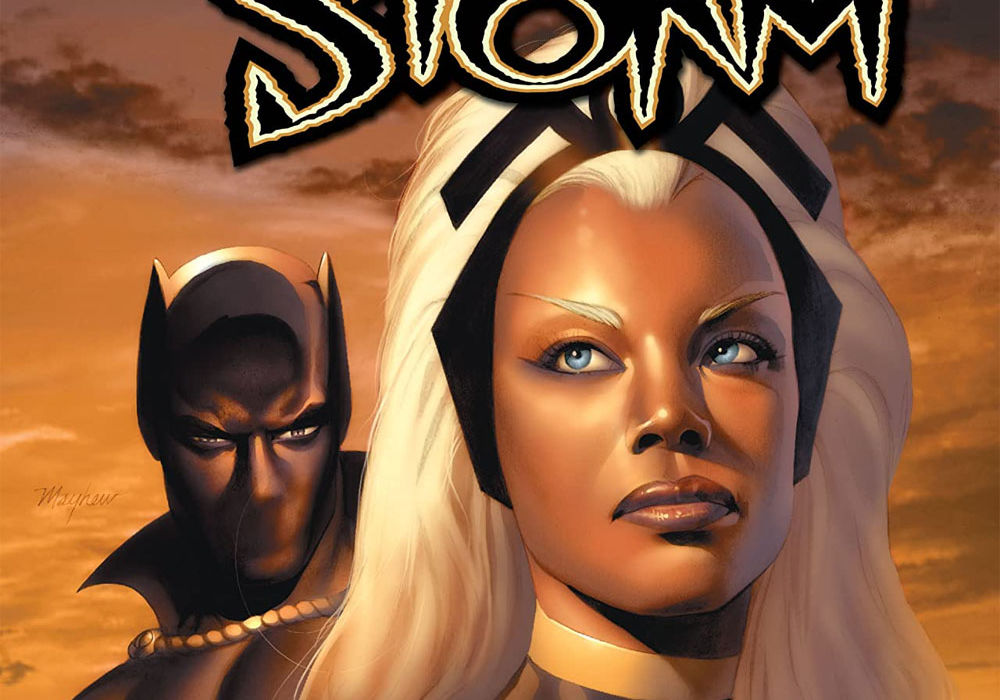 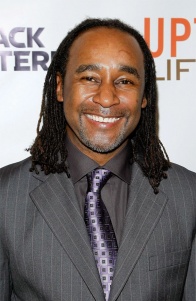 Dickey was born in Memphis, Tennessee, on July 7, 1961. He graduated from Memphis State University with a degree in Computer System Technology in 1983, and moved to Los Angeles, where he worked as a software developer at aerospace company Rockwell International. He decided that he wanted to pursue acting and stand-up comedy, and landed a recurring role on the teen drama Almost There! from 1989 to 1992.

His first novel, Sister, Sister, was published in 1996, and he earned a devoted following from young and middle-aged Black women for his wit, his strong female characters, and for writing steamy sex scenes. “I read a lot of female magazines, anything from Cosmo to Essence,” he was quoted as saying. “I watch my friends, female friends. I watch my girlfriends, the little bitty things they do. I listen to things they say, and a lot of times I read between the lines.”

He wrote a total of 29 novels, as well as the screenplay for the 1998 movie Cappuccino, and short stories for anthologies like Mothers and Sons, and Black Silk: A Collection of African American Erotica. He said of his Marvel gig, “To me it was like getting a call from the president. I grew up on comics. I didn’t even know that I was on their radar. It was really kind of intimidating. You’re thinking Stan Lee and Gil Kane and the cats that I grew up with just admiring their work — this is the same company. And they are calling me, and it’s not a sales call for a subscription?”

“Black Panther: World of Wakanda” writer Roxane Gay tweeted, “I am truly saddened to hear about the passing of Eric Jerome Dickey. His were some of the first novels I ever read about black people that weren’t about slavery or civil rights. He was a great storyteller.” Dickey is survived by his four daughters. His final book, The Son of Mr. Suleman, will be released in April. 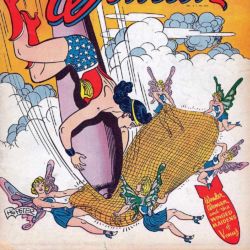 The Washington Post reports Joye Hummel, who ghost-wrote several early “Wonder Woman” stories from 1944 to 1947, died at her home in Winter Haven, Florida, on Monday, April 5. She had only turned 97 the day before; the cause of death is unknown.Joye Evelyn Hummel was born on April 4, 1924, and grew up on […] 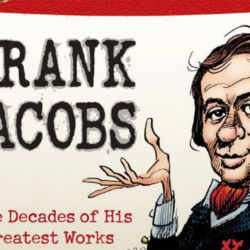 CBR reports longtime MAD Magazine writer Frank Jacobs has passed away, at the age of 92. One of the humor magazine’s most prolific contributors, Jacobs’s work was featured in over 300 issues from 1957, to 2014 — during his 90th birthday, MAD‘s editors praised him for writing “nearly half of what we’ve published!”Born on March […] 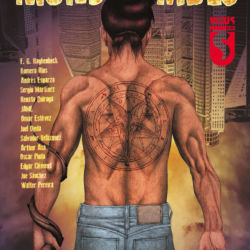