Today, ahead of San Diego Comic Con, Dark Horse announced the second and final omnibus collection of Mike Mignola and Christopher Golden’s “Baltimore.” Collecting the last four hardcovers, this omnibus completes Lord Baltimore’s vampire hunting journey. Written by Mignola and Golden, with art by Ben Stenbeck and Peter Bergting. This omnibus also includes a bonus short story with art by Stenback. Omnibus volume one collecting the first four hardcovers is due out this October.

We’ve got an exclusive first look at the cover by creator Mike Mignola. 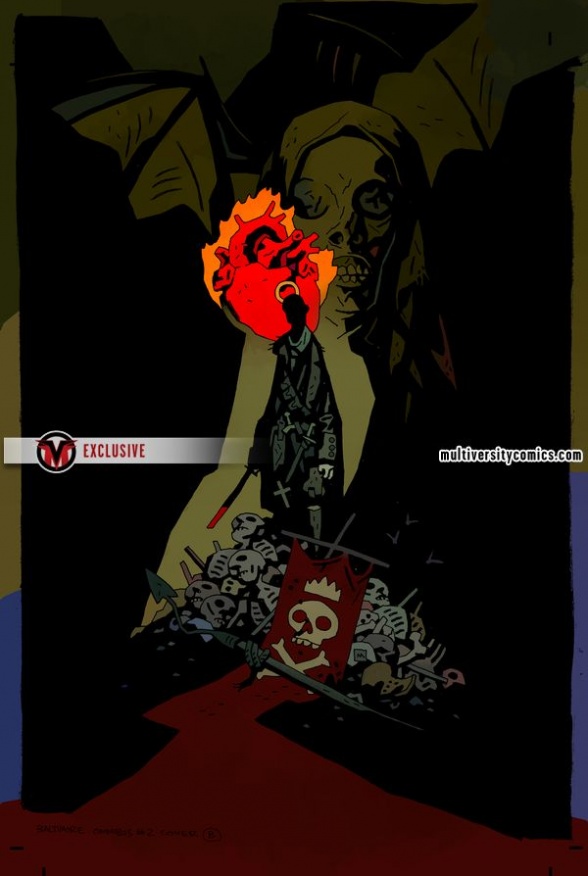 Originally beginning as an illustrated novel, “Baltimore” follows the story of Lord Henry Baltimore and his hunt for the Red King vampire. Set around the time of the first World War, Europe is overrun by vampires and Baltimore’s obsession is destroying them.

Lord Baltimore’s quest for vengeance against the Red King escalates in the second half of the Baltimore saga, which includes a new bonus story with art by Ben Stenbeck!

Finally armed with the identity of the being responsible for the vampire plague, Baltimore and his band of allies take on the evil around them with a new fervor. Enemies old and new, desperate battles, and strange horror await the reader as they follow Baltimore toward his ultimate destiny.

From writers Mike Mignola and Christopher Golden, with art by Ben Stenbeck (Hellboy, Koshchei the Deathless) and Peter Bergting (Joe Golem: Occult Detective, The Untamed) comes the culmination of the Baltimore series, published for the first time in an omnibus format.

Today also brings the announcement of a new “Joe Golem” hardcover collection, collecting ‘The Conjurors’ miniseries, which will serve as the finale to the series. We have an exclusive first look at the cover by David Palumbo. 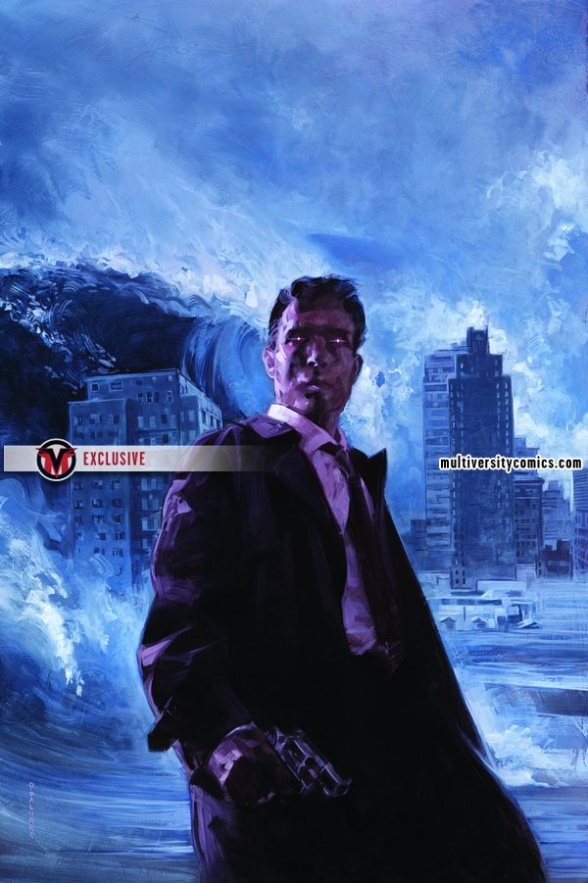 The series adapts the ending of the prose novel Joe Golem and the Drowning City written by Mignola and Christopher Golden, with art from Peter Bergting and colors by Michelle Madsen. The third issue hits stores today; the five issue miniseries concludes in September.

Joe Golem is dead. Or is he? The supernatural mysteries continue in the latest volume of the post-apocalyptic series.

Simon Church is fading fast in the city above and Molly is held captive by Dr. Cocteau’s gas-men below, but something stirs in the tunnels. How much of the golem is still in the man, or the man in the golem? And can either be enough to stop Dr. Cocteau once he has the artifact he seeks?

The end of the adaptation of Mike Mignola and Christopher Golden’s hit novel is collected for the first time in this hardcover edition. It features art by series veteran Peter Bergting (The Untamed) and colors by Michelle Madsen (Witchfinder, Crimson Lotus).