Each month, DC has been putting out some incredibly fun themed variants – from March’s movies theme to Chip Kidd’s minimalist “Convergence” covers, DC has been doing some really fun and great looking variants lately. July will be no different, with DC rolling out covers based on Teen Titans Go!, the Cartoon Network-aired, super fun take on everyone’s favorite team of sidekicks.

Thanks to the fine folks at DC, we can exclusively reveal four of these covers below – “Action Comics” by Dan Hipp, “Deathstroke” by Sean Galloway, “Green Arrow” by Craig Rousseau, and “Wonder Woman” by Ben Caldwell. 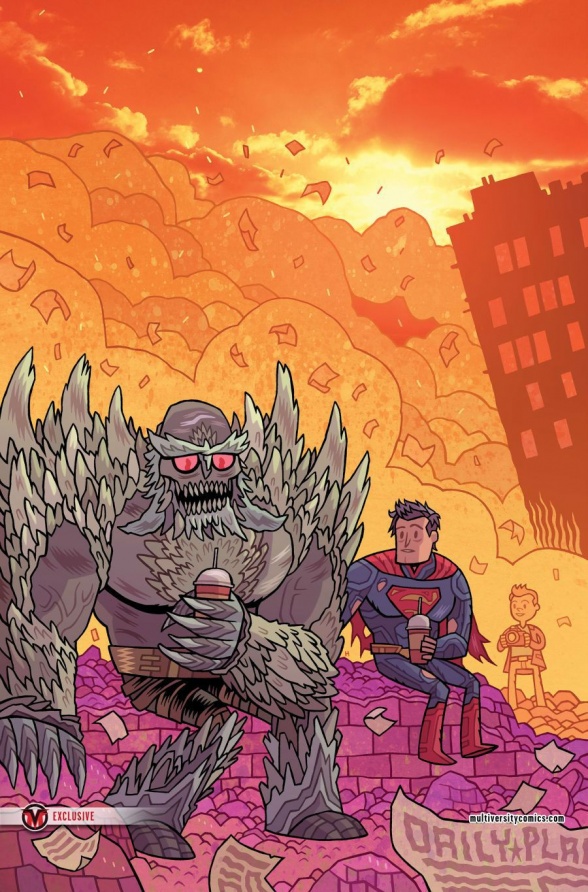 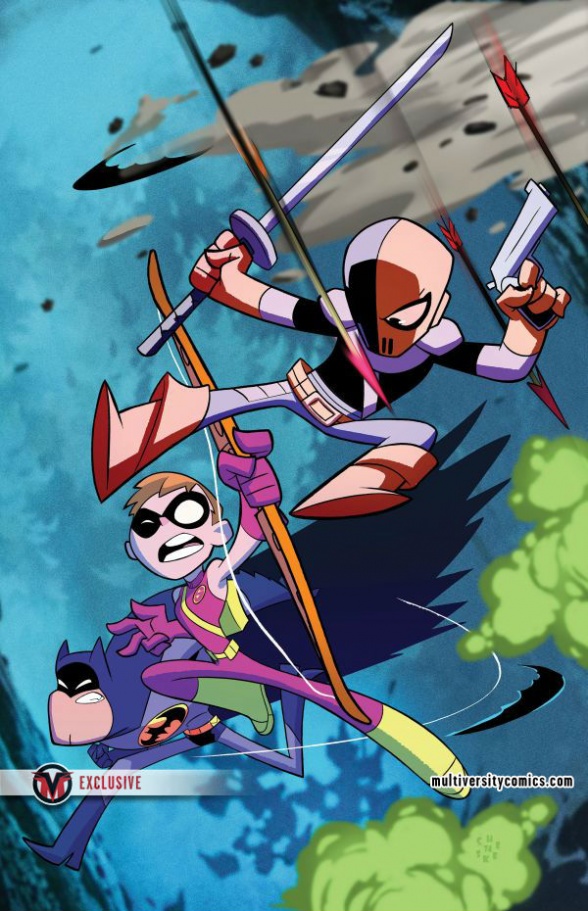 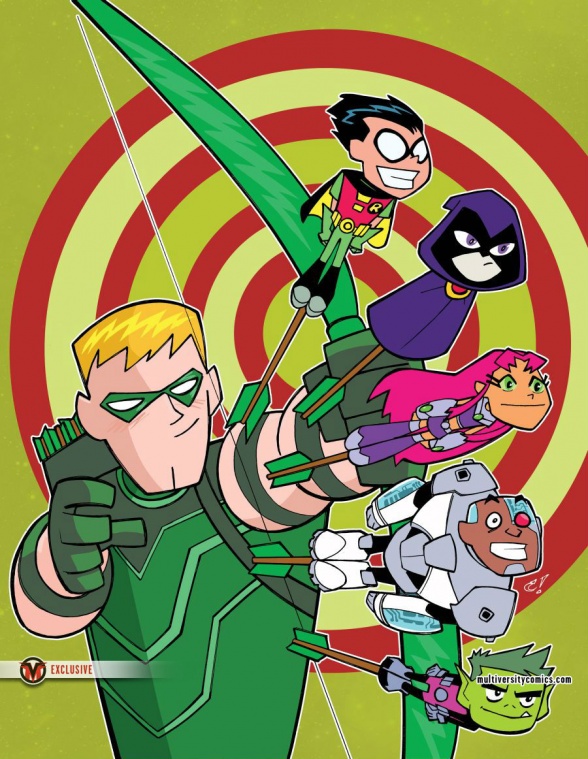 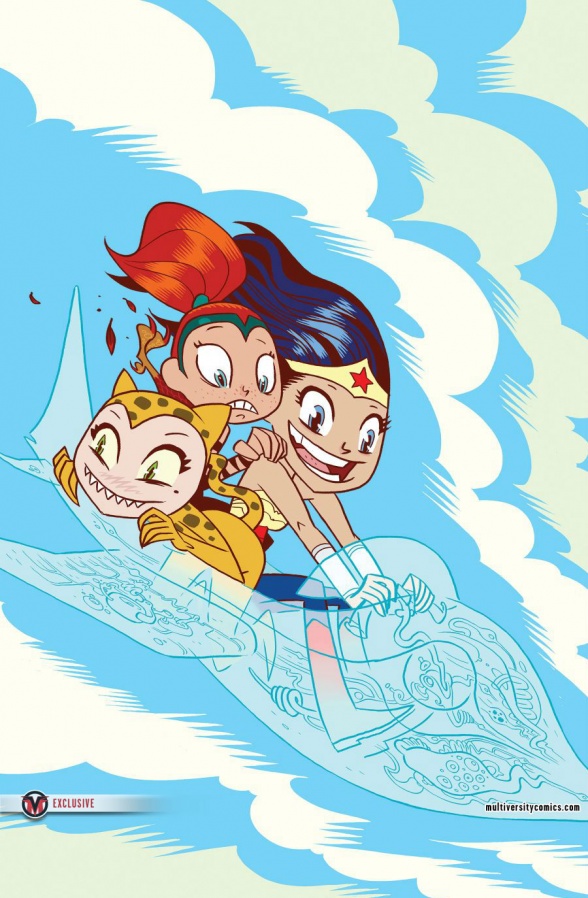 Below, find the complete list of books participating in that month’s variant promotion. Check them all out come July, and thanks again to DC for this exclusive reveal!