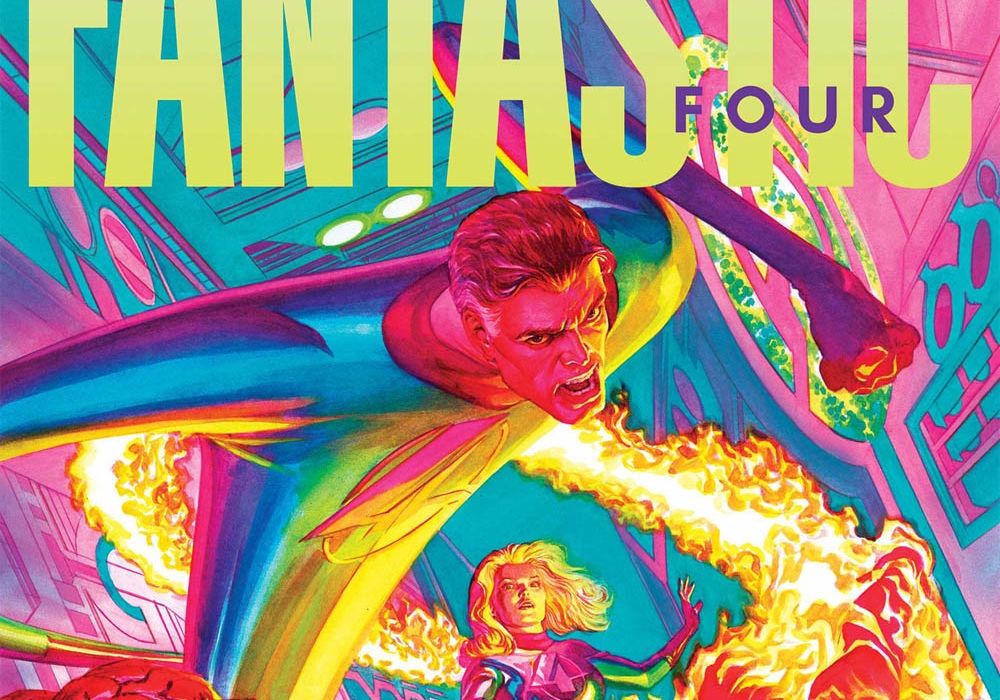 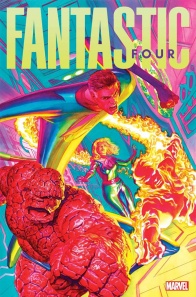 Marvel Comics have announced “Fantastic Four” will be relaunched with Eisner Award-winning writer Ryan North (“The Unbeatable Squirrel Girl”) and artist Iban Coello (“Venom,” “Dark Ages”) at the helm this November. The renumbered series will begin with something “gone terribly wrong in New York,” leading Ben and Alicia Grimm to stay the night in a small town… that they discover is stuck in a time loop. Issues #2 and #3 will respectively see Reed & Sue Richards, and Johnny Storm deal with their own quandaries, before the family’s next reunion.

North described his approach to the series in an interview with Entertainment Weekly, explaining that because of his predecessor Dan Slott’s large scale storylines, he decided to pen “smaller, self-contained stories in the vein of ’60s Star Trek where they go down to a planet, find a weird thing, fix the weird thing, and move on. Having these four weirdos roll into town where there’s a mystery or a problem or some sci-fi thing, solve the problem, and then move on struck me as a very interesting way to position the Fantastic Four, and tell stories that would feel fresh and not like a retread of what we’ve seen before.”

The new “Fantastic Four” #1 will be released sometime in November with two different covers from Alex Ross. In the meantime, Slott’s run will conclude next week in the pages of “Fantastic Four” (Vol. 6) #46, and then the volume will conclude with a two-part ‘A.X.E.: Judgment Day’ tie-in (by writer David Pepose and artist Juan Cabal) in September and October. For more from North until then, including an anecdote about his brother, car insurance, and having Ross on covers, head to EW. Incidentally, Ross’s original graphic novel “Fantastic Four: Full Circle” will kick off the Marvel and Abrams ComicArts line MarvelArts on August 31.