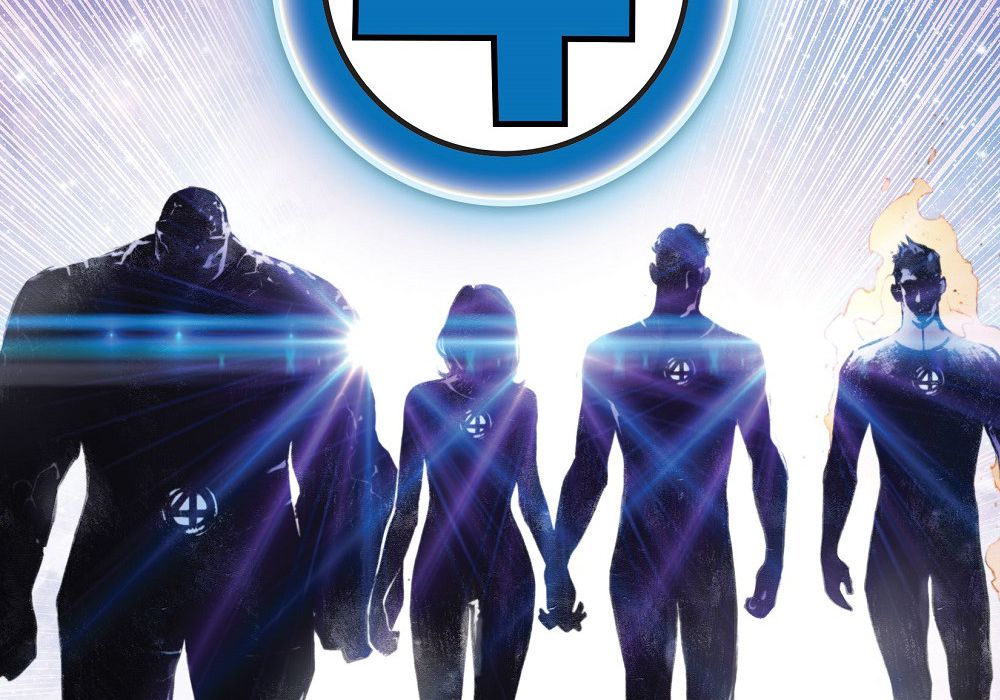 After a morning of uncanny, amazing, and mighty teases, Marvel finally announced something Fantastic.

That’s right, the Fantastic Four are back, in a new, August-debuting monthly series written by Dan Slott (“Amazing Spider-Man”) and drawn by Sara Pichelli (“Spider-Man”).

In a video announcing the series, Marvel Editor-in-Chief C.B. Cebulski explained why now is the perfect time for the long-awaited return of Marvel’s First Family.

“We wanted the right team to do it and the right story to come across,” said Cebulski. “When Dan [Slott] finished ‘Amazing Spider-Man,’ he came and pitched the story to us, and we just sat there with our jaws on the table.”

While the Fantastic Four are largely considered the cornerstone of the Marvel Universe, the team has been conspicuously absent from Marvel’s monthly line-up, and merchandising, for a number of years. Writer Jonathan Hickman, who penned a landmark run on the “Fantastic Four” title from 2009 to 2012, recently commented that ” … it’s pretty common knowledge at this point that Marvel isn’t publishing ‘Fantastic Four’ because of their disagreement with Fox. While it bums me out, I completely understand because, well, it isn’t like they’re not acting out of cause. Fox needs to do a better job there.”

Marvel’s last “Fantastic Four” series, written by James Robinson and drawn by Leonard Kirk, ended in December 2014. A few months later, the publisher’s “Secret Wars” event set Reed and Sue Richards, as well as their children Franklin and Valeria, on the company’s sidelines. Since then, the Thing and the Human Torch have bounced between titles and series, appearing alongside the Inhumans, the Guardians of the Galaxy, and the Avengers, before most recently landing in Chip Zdarsky and co.’s “Marvel Two-in-One” (which will continue past the new “Fantastic Four” series’s debut). While last Fall’s “Marvel Legacy” initiative teased the Richards’ return, and “Marvel Two-in-One” has seen the Thing and Human Torch searching for their lost family, today’s announcement was the first official word that the Fantastic Four are set to end their leave of absence from the Marvel Universe.

In both their Twitter announcement and their official press release announcing the series, Marvel teased more news to come on the new “Fantastic Four,” so stay tuned for additional details on what to expect from the First Family’s fantastic return. 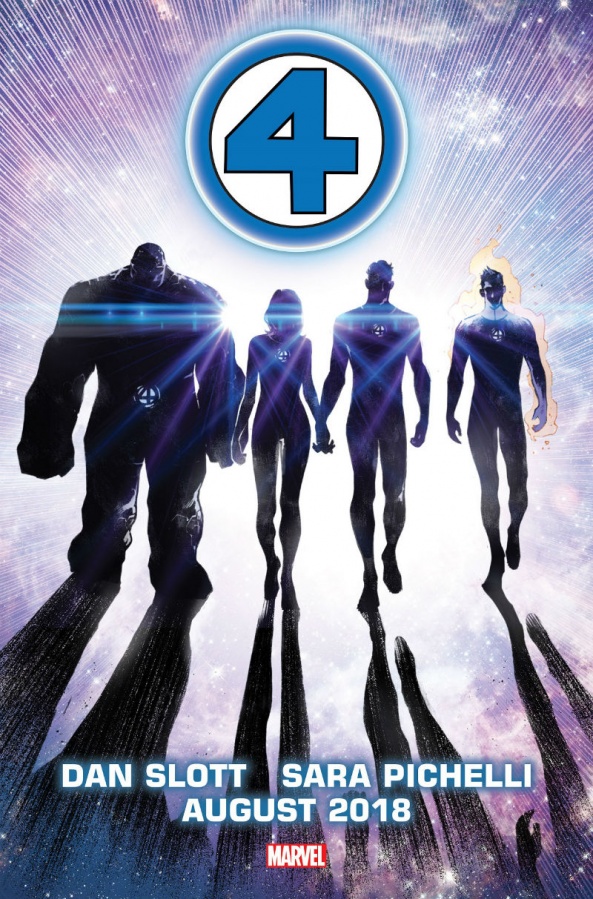