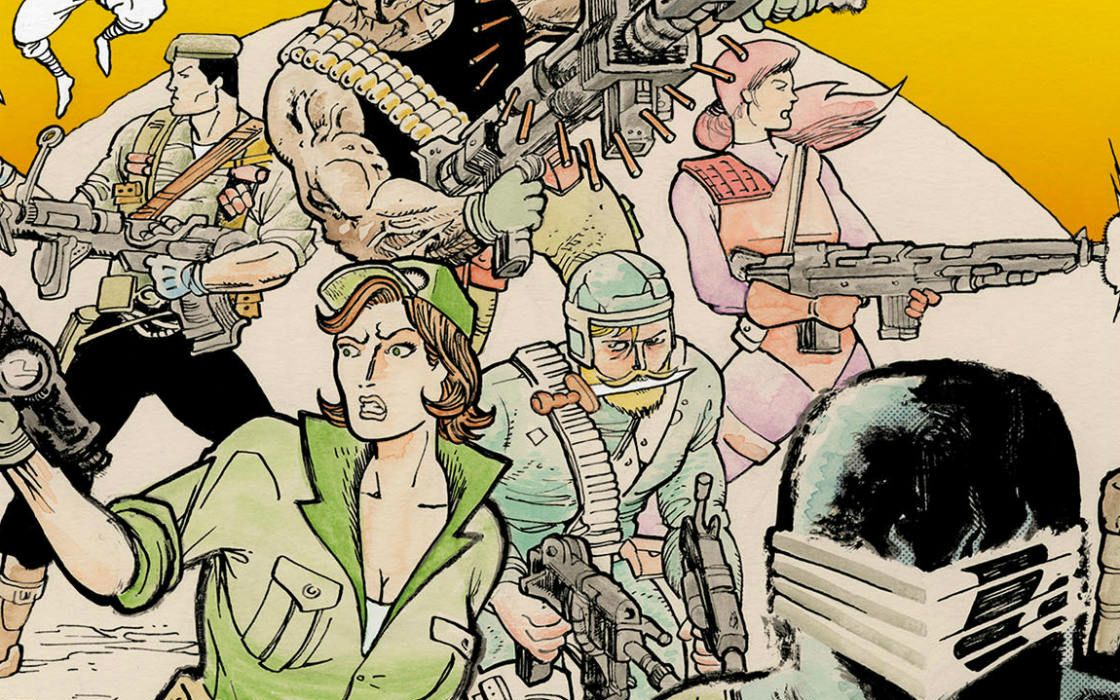 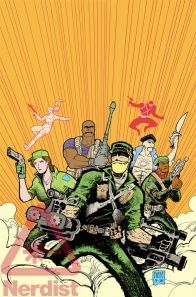 Fiffe stated that he was excited to “take all of my favorite players and give them a chance to shine in their own unique ways. By creating the entire package, I tap into the personalized core of this classic cast.” The promo image for the series, featuring Fiffe’s artwork, shows off some of his fan-favorite characters like Snake Eyes, Lady Jaye, Flint, Zartan, Cobra Commander, and Destro. The subtitle for the miniseries, “Sierra Muerte,” also refers to a fictional Latin American country neighboring Sierra Gordo, the fictional country that has played a prominent role in past “G.I. Joe” books.

IDW has been publishing “G.I Joe” books since 2008 and have launched a number of miniseries with the characters. In 2010, IDW relaunched “G.I. Joe: A Real American Hero” with #156, continuing with the numbering from the original Marvel series from the 1990s with original writer Larry Hama, who has continued to write the book for over 100 issues. The company also crossed over G.I. Joe, Transformers, and other Hasbro properties in 2016, 2017 and 2018 with the “Revolution,” “First Strike” and “Unicron” events.

Nerdist ran an exclusive look at some of the pages of the new series which will launch at IDW, the current holder of the G.I. Joe and other Hasbro trademarks. You can check out “G.I. Joe: Sierra Muerte” when it launches in spring 2019.