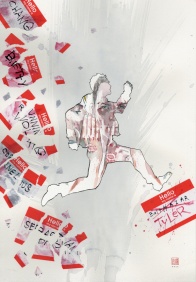 Dark Horse Comics has announced “Fight Club 3,” the next chapter in Chuck Palahniuk’s Fight Club novel/comic series. Most of the creative team behind “Fight Club 2” will be returning for the 12-issue maxi series. Joining Palahniuk will be Cameron Stewart on art, Nate Piekos (Blambot) on letters, and David Mack on covers. Dave McCaig will be handling colors this time around, replacing Dave Stewart.

“Fight Club 3” will focus on Marla Singer as she is pregnant with her second child. The catch is that this one is not her husband’s (the nameless narrator of the novel), it’s Tyler Durden’s. At the same time, a new group has surfaced with a “ruthless and devious plan” for mankind, forcing the narrator (now calling himself Balthazar) to team up with Tyler.

Palahniuk describes the story as “what happens when you need to team up with your enemy, and the situation is even more complicated here, given Tyler Durden and Balthazar’s unique relationship.”

Along with the main covers for the series, Mack will also provide a variant cover for issue #1 as well as Kirbi Fagan and Duncan Fegredo. Subsequent issues will feature variants by Colleen Coover, Francesco Francavilla, Steve Morris, Cameron Stewart, and Eric Wilkerson.

“Fight Club 3” #1 will be released on January 30, 2019. See all three variant covers for the issue, along with the full press release below.

In 2019, fans of FIGHT CLUB, FIGHT CLUB 2 and Tyler Durden will learn the answer to a most unexpected question: “What’s the first rule of fatherhood?”

Marla, her first son, and her husband—the unnamed narrator in the novel, who now goes by Balthazar—live in a run-down motel in a sketchy neighborhood. In the FIGHT CLUB 2 graphic novel Tyler transformed Project Mayhem into Rize or Die. Now, a new group has implemented a ruthless and deviant plan to fine-tune mankind, leading Balthazar to forge an unlikely alliance … with Tyler Durden.

“FIGHT CLUB 3 is about what happens when you need to team up with your enemy,” said Chuck Palahniuk. “And the situation is even more complicated here, given Tyler Durden and Balthazar’s unique relationship.” Palahniuk promises this go-round will unite the most unlikely elements of his fictional worlds. “And, yes, bodily fluids will be exchanged.” said Palahniuk. 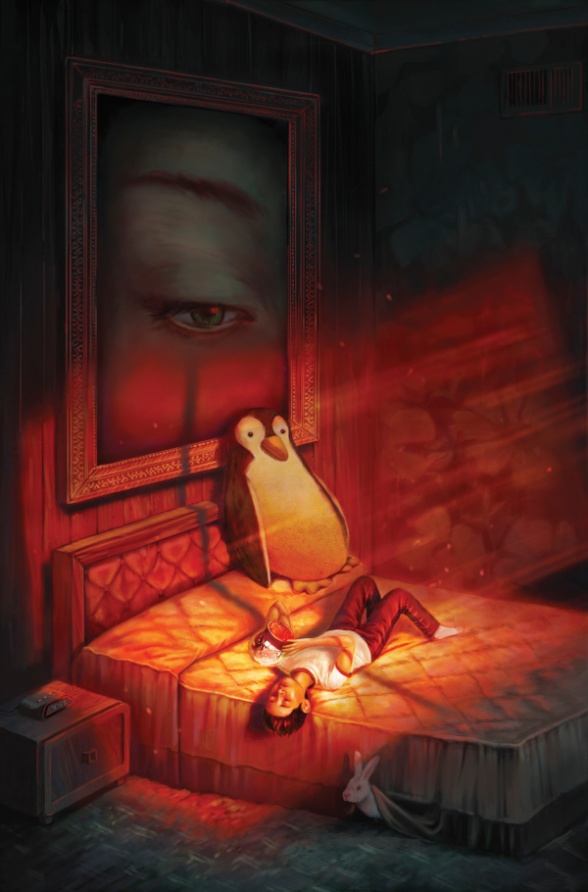 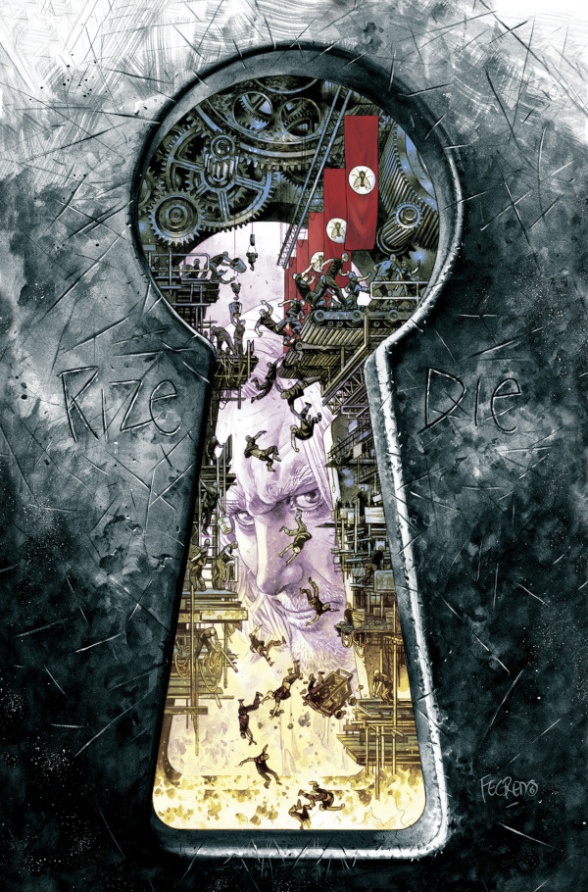 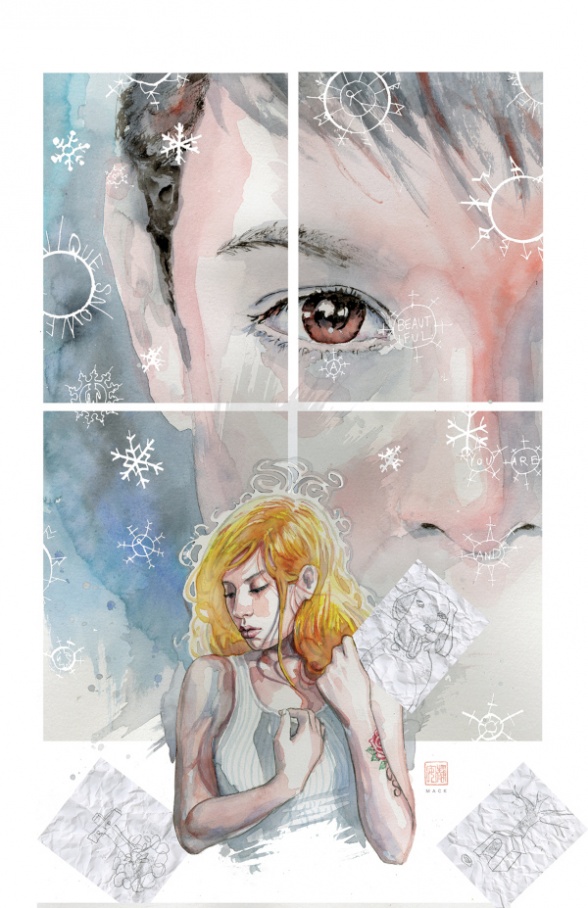