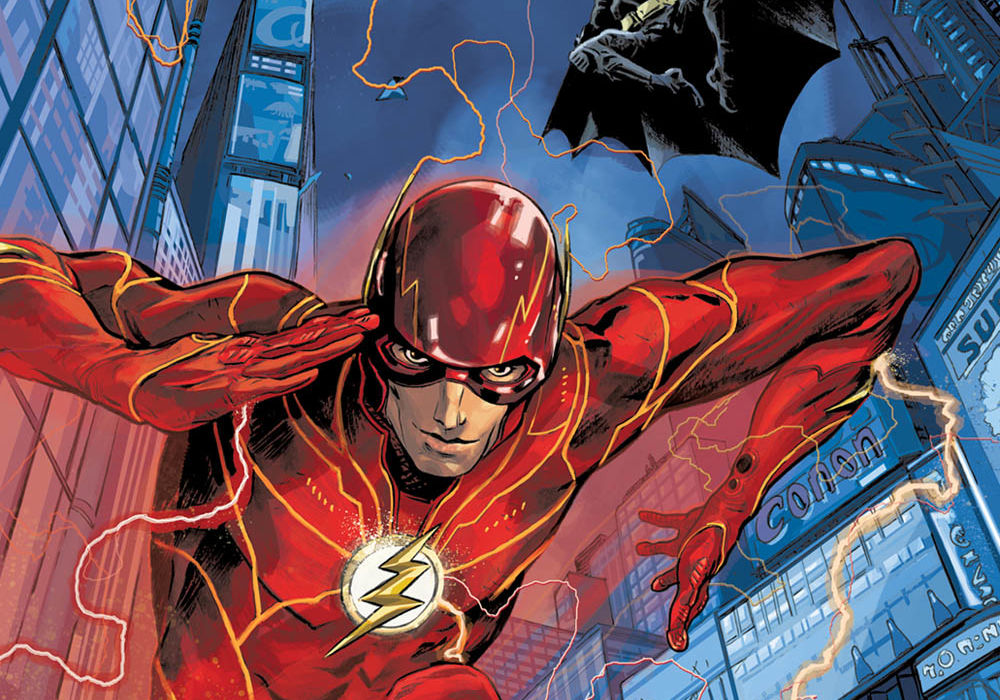 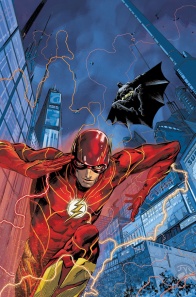 DC Comics have announced “The Flash: The Fastest Man Alive,” a three-part prequel to the upcoming movie The Flash, written by Kenny Porter (“Superman: Man of Tomorrow”). Each issue will be respectively penciled by Ricardo López Ortiz (“Black Panther vs. Deadpool”), Juan Ferreyra (“Green Arrow”), and Jason Howard (“Big Girls”).

Set after the events of 2017’s Justice League, the plot will see Ezra Miller’s Barry Allen team up once again with Ben Affleck’s Batman/Bruce Wayne, to save Central City from the metallic supervillain known as Girder. “Under the Dark Knight’s tutelage, The Fastest Man Alive will have to find a way to defeat this metallic menace or be crushed by Girder’s strength!” The comic will allow fans to spend more time with Affleck’s Batman, whose appearance in the movie will mark his departure from the DC Extended Universe, as its ‘Flashpoint’-inspired storyline causes him to be replaced by Michael Keaton’s version.

The 48-page first issue will be released online and in comic book stores on Tuesday, April 26. It will have a main cover by Max Fiumara (“Lucifer”), as well as a variant cover courtesy of the film’s director, Andy Muschietti himself. Issue #2 and #3 will respectively follow in May and July. The collected edition will be available in October, shortly before the film’s release on November 4, 2022.