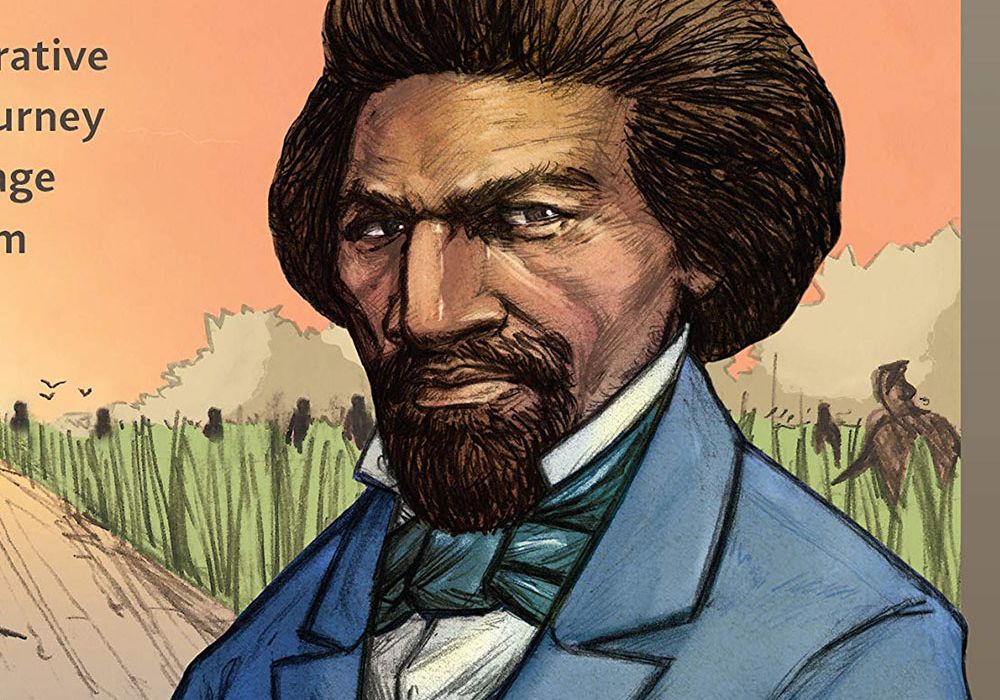 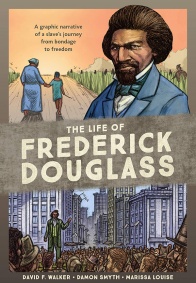 Titled “The Life of Frederick Douglass: A Graphic Narrative of a Slave’s Journey from Bondage to Freedom,” the graphic novel will tell the story of the abolitionist’s journey from a “young slave through his forbidden education to his escape and growing prominence as a speaker, abolitionist, and influential cultural figure during the Civil War and beyond.” In addition to Douglass’s life story, the graphic novel will also provide insight into the background details of the history of slavery in the United States, the development of photography and the Civil War. The story will be told from Douglass’s point of view and be based upon his own writings.

Frederick Douglass, born circa February 1818, was a social reformist who became a leading figure in the abolitionist movement following his escape from slavery in Maryland. His fame grew due to his incredible oratory skills as well as his writing, and he harnessed these skills to promote equality for all peoples.

“The Life of Frederick Douglass: A Graphic Narrative of a Slave’s Journey from Bondage to Freedom” is scheduled for release on January 8.