We’re big fans of Dark Horse Comics and their consistently great output, and this year has been great for them. With smash hit new titles like “Mind MGMT” (which we regularly cover and annotate) and “The Massive” (which we just talked to Brian Wood about recently), you can be sure that 2013 is going to be just as much of a blockbuster year for Dark Horse as 2012 was and still is.

So, hey, how about a look at next year’s “Mind MGMT” and “The Massive” in February? And, since we love you, we’ll give you a look at the new Emily the Strange series “Emily and the Strangers,” including a very kick-ass variant cover by Winston Smith (whose work you may know from such classic album covers like Dead Kennedys Give me Convenience or Give Me Death or Green Day’s Insomniac)? Go on, then: 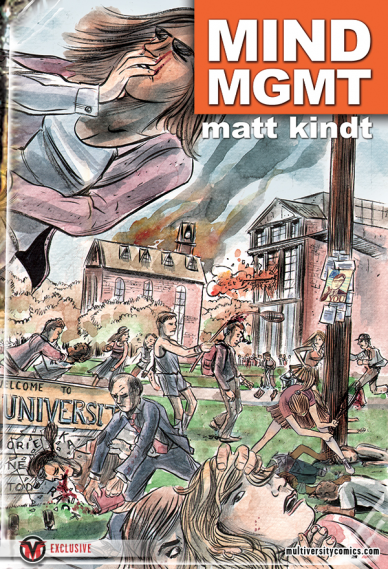 The psychic-spy agency Mind Management is being rebuilt, and Henry Lyme, the agent who brought it down the first time, will do anything to stop it! The next stop in Lyme’s recruitment drive brings he and investigator Meru to a quiet university where another defector teaches, but when the agents on their tail arrive, everything goes to hell! More secrets come out and the danger rises as MIND MGMT’s second arc heats up! 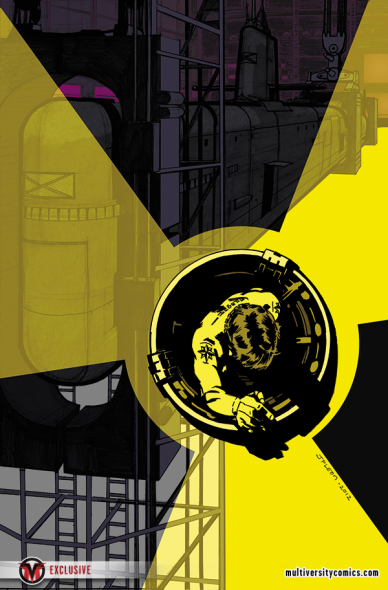 When explosive new information arises about the seemingly utopian oil-rig nation that has divided the crew of the Kapital, Callum Israel is forced to deal with the likely dissolution of Ninth Wave. But what does that mean for The Massive?

“In a period where Wood’s name seems to pop up all over the industry, this series has emerged as one of his most ambitious and rewarding so far.”–IGN

“Provocative, original, and fiercely intelligent in both conception and execution.”–Comic Book Resources 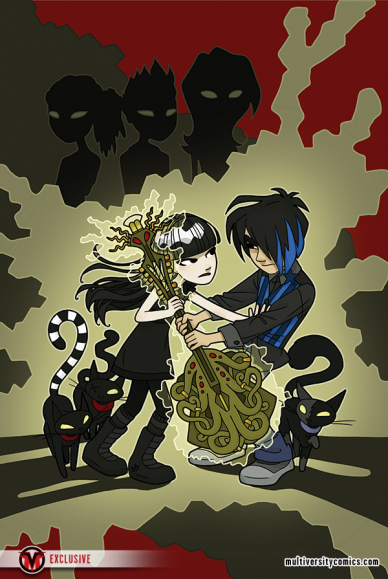 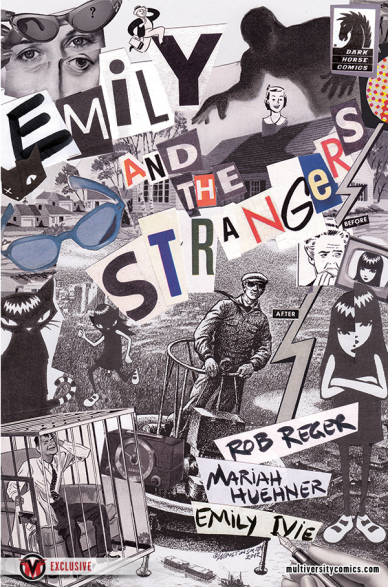 Emily’s ready to rock ‘n’ roll, but to attain her dream of making the strangest, coolest tunes ever to grace a radio, she needs to learn to play with others–no easy task with five styles in the mix. There’s a chance that the group can make it big if they find a common tune.

The full Dark Horse solicits will be revealed next week.