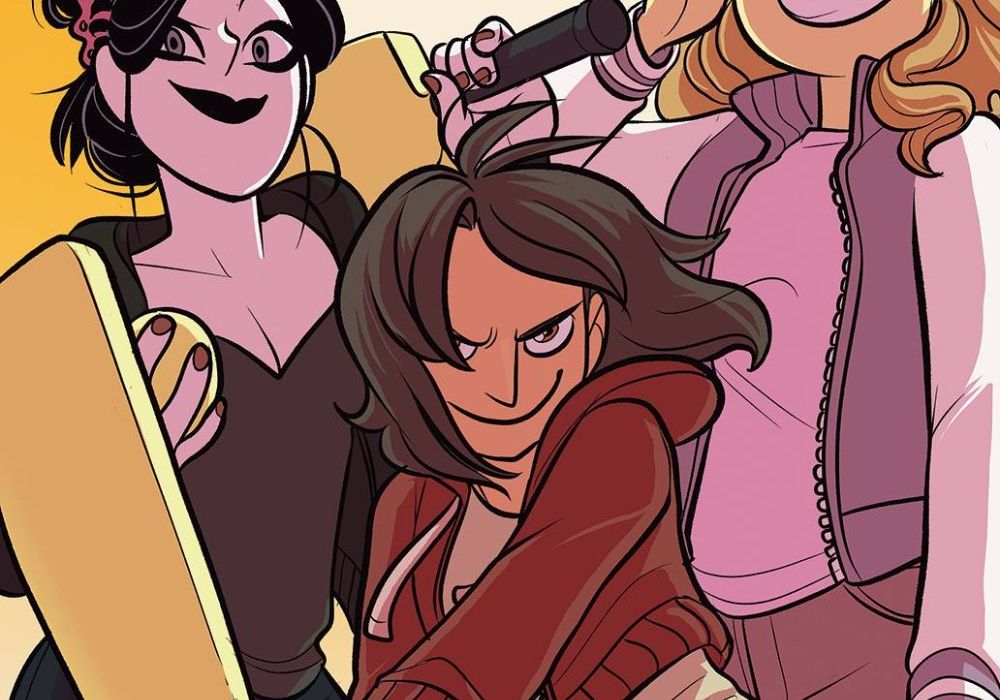 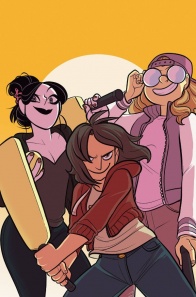 On today’s episode of That’s the Issue podcast, John Allison has announced that his long-running slice-of-life comedy “Giant Days” is to end with issue #55. The issue will see the main characters – Esther, Daisy, and Susan – graduate from the third year of university, the life event which Allison has previously stated would be the conclusion to the series.

Allison had this to say about the series ending: “[Issue #55] is when Esther and Daisy will graduate, and at that point ‘Giant Days’ will cease.” He continued to say, “I decided that’s what I wanted to be the end. I didn’t want to take it past the undergraduate studies, partly because you will sort of enter […] ever diminishing returns, and I don’t really want to go there, I want to try other things.”

“Giant Days” started in 2011 as a webcomic spin-off of Allison’s other works, “Bobbins” and “Scary Go Round,” before moving to BOOM! Studios’ BOOM! Box imprint for a six-issue miniseries in 2015. The success of that miniseries (written by Allison with art by Lissa Tremain) led to “Giant Days” continuing as an ongoing series, with art duties shifting to Max Sarin.

Allison is also currently writing “By Night,” also from BOOM! Studios, with artist Christine Larsen. The 12-issue series began in June 2018. Allison’s original webcomics are still available on ScaryGoRound.com, although Allison’s last update in October 2018 states that he has no plans to produce new content anytime in the near future.

“Giant Days” #50 will be released tomorrow, Wednesday May 1st, by BOOM! Studios.